Putin Finally Agrees to the Normandy Summit: What Is the Price?

After much debate, a summit of the leaders of Russia, Ukraine, Germany and France will be held this year. The meeting of the so-called “Normandy Four,” announced at one time by Macron to be held in September, will, after tremendous diplomatic efforts, take place on December 9. As expected, Paris will be the meeting location. This will be the first such meeting in three years. The last Normandy summit took place in October 2016. However, since then, half of the Normandy Four members have changed: this will be the first such summit for Zelensky and Macron. 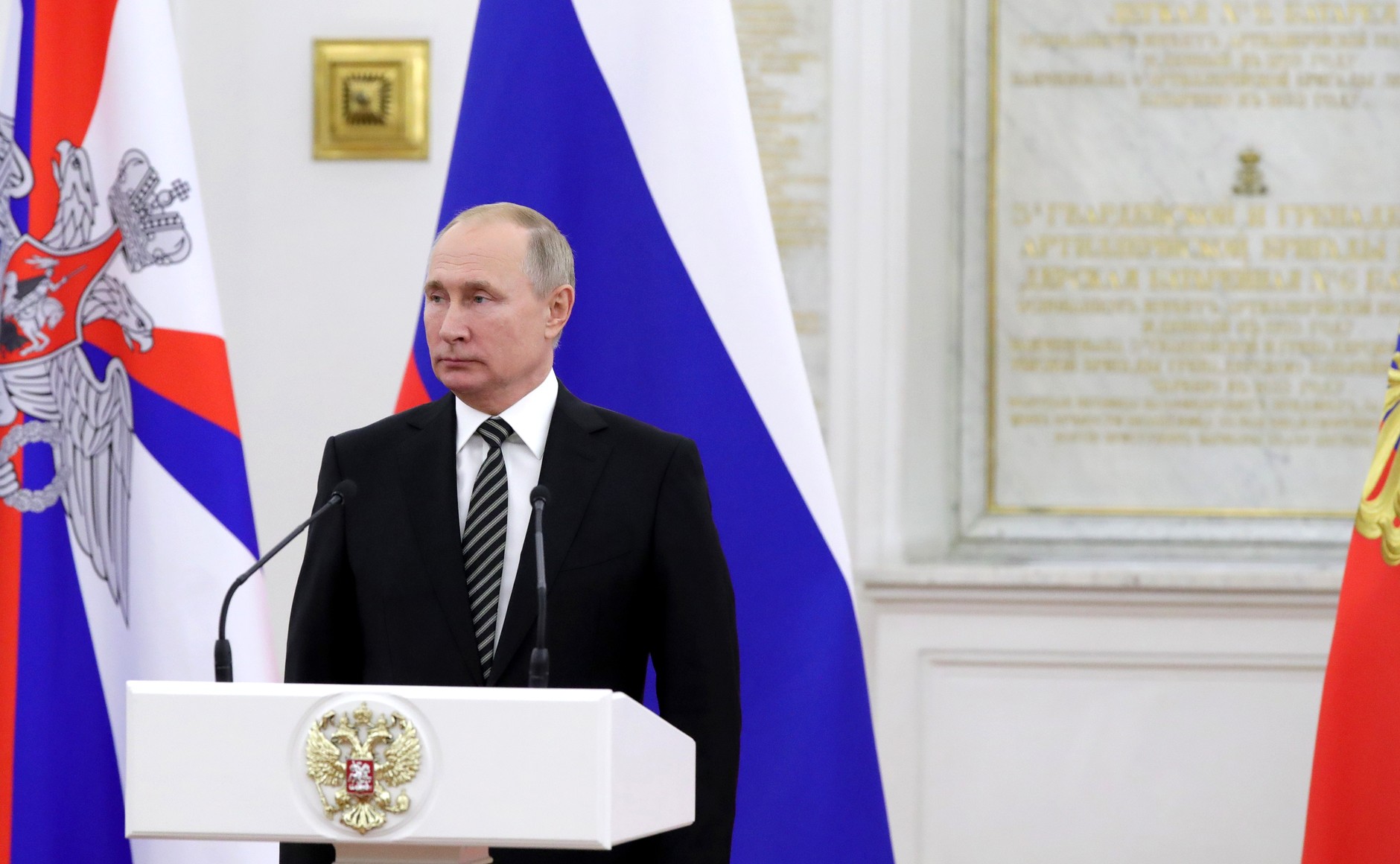 The mere fact that the meeting will be held suggests that the Kremlin has either already obtained or will soon obtain political gains from the situation. The Russians have long stressed that they will meet in this format only if there is sense in meeting one another, a chance for some real binding arrangements. One of the Russian conditions was a joint declaration of the summit participants that was supposed to be agreed upon before the talks start. It turns out that such joint position has, indeed, been prepared. The organisation of the summit has been delayed since September because there have been delays in the implementation of two Russian preconditions. Although Kyiv rather quickly agreed to adopt the Steinmeier formula for the implementation of the Minsk Agreements (October 1), it was only recently that both sides withdrew their armed forces from some sections of the demarcation line in the Donbass. It is also worth mentioning that, on November 18, Russia returned three ships to Ukraine, seized during the Kerch Strait incident in November 2018.

The Russians returned the ships with no weapons; all armaments, documents and communication equipment are to remain in Russia as real evidence in a criminal case on the violation of the border of the Russian Federation. In September, Moscow released 24 Ukrainian sailors as part of a broader exchange of prisoners and convicts with Kyiv. The return of the ships, just like the earlier release of the sailors, does not mean, however, that Russia has abided by the May ruling of the International Tribunal for the Law of the Sea (ITLOS) based in Hamburg, Germany. These are simply the preparations for the upcoming Normandy summit as well as bargaining chips in negotiations with Kyiv. Certainly, Putin did not release the prisoners and return the ships for free. Anyway, as the usual style of Russian diplomacy dictates, before any diplomatic meeting of great importance, a demonstration of military power is to be expected from Russia. For example, this is how one should interpret the launch of Black Sea military drills, in which over 10 vessels of the Black Sea Fleet as well as military aircraft, including Su-30SM fighter jets, participated, the day after returning the ships to Ukraine. The vessels sailed from the ports of Novorossiysk in southern Russia and Sevastopol in occupied Crimea.