Kyiv is insisting on the set of peace proposals it submitted in late March in Turkey. The proposals mean that Ukraine would not host any military bases in exchange for security guarantees from most countries, including Russia. But recent occurrings may make Kyiv change its position. 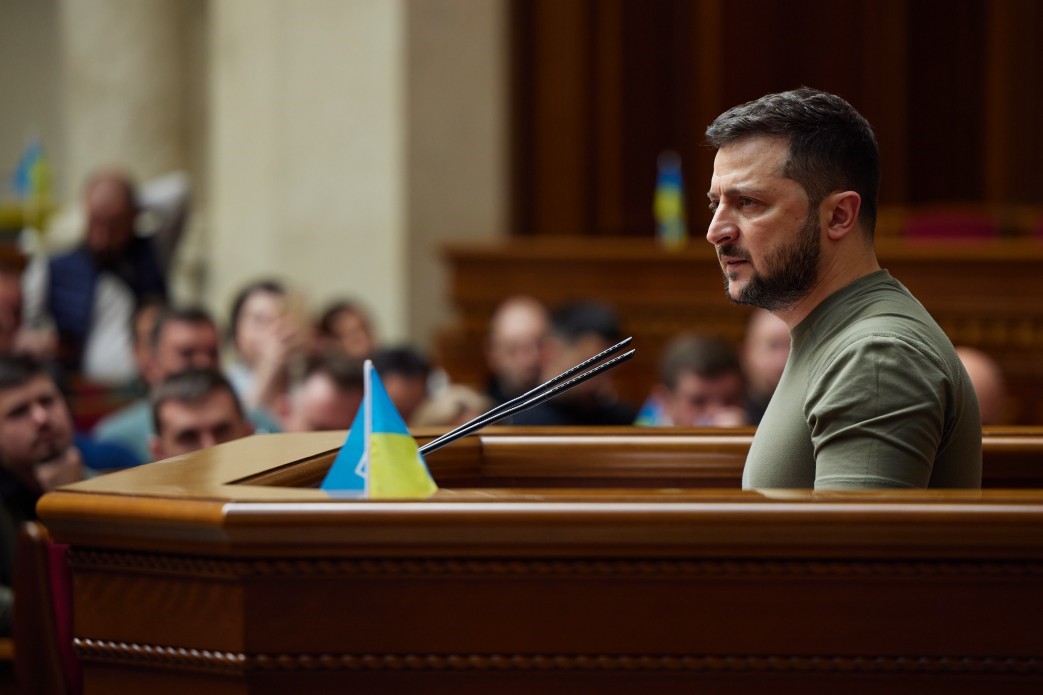 Staging a sham referendum in the so-called people’s republics in Donetsk and Luhansk would toughen the Ukraine-Russia talks, Ukrainian President Volodymyr Zelensky said on April 28. Undoubtedly, Kyiv is now under big pressure and seeks talks with Moscow. Mykhailo Podolyak, an adviser to Zelenskyy and member of the Ukrainian delegation, said the talks were ongoing via video links and in working groups. David Arakhamia, chairman of Ukraine’s ruling Servant of the People party and the chief negotiator, said Kyiv would not revise its stance and voiced the proposals Ukraine had made at the Istanbul meeting. In late March, Ukraine proposed adopting neutral status in exchange for security guarantees at talks with Russia in Turkey, meaning it would not join military alliances. Arakhamia’s words came in response to what Lavrov and Putin said about alleged Ukrainian efforts to ditch the Turkey proposals while submitting new ones. Podolyak added that Ukraine would like to see a large group of states become its security guarantors while Russia remains reluctant. The authorities in Kyiv seem to have accepted that Ukraine would not become a fully-fledged member of the Western world. “Unfortunately, Ukraine will not become a NATO member,” Volodymyr Zelensky was quoted as saying. The Ukrainian leader specified for the first time that Ukraine’s desired “security guarantees” after he met with the presidents of Poland, Lithuania, Latvia, and Estonia. The Ukrainian foreign minister Dmytro Kuleba echoed his words, saying Ukraine has given up nuclear weapons but did not join NATO anyway. The Russian aggression stems from a security vacuum. After the collapse of the USSR in 1991, about a third of the Soviet nuclear arsenal was in Ukraine. In 1994, Ukraine agreed to destroy the weapons, and to join the Treaty on the Non-Proliferation of Nuclear Weapons. Kyiv destroyed or turned over atomic weapons in exchange for security guarantees. In December 1994, the leaders of Ukraine, Russia, Britain, and the United States signed the Budapest Memorandum on Security Assurances to provide Ukraine with security assurances. Russia breached these provisions in 2014 when it unlawfully annexed Crimea. Now Kyiv says much about security guarantees but what is the only genuine guarantee for Ukraine is a military alliance with Western nations. The proposals envisage security guarantees along the lines of the NATO military alliance or bilaterally––with Poland, Turkey, the United Kingdom, or the United States.