The presidents of Russia and Belarus met in Moscow yet did not sign chapters to a union state between the two countries. Nonetheless, the two leaders spoke of most thorny issues, notably energy, and adopted a somewhat common stance. Integration between Russia and Belarus––or rather pushing the latter country into Moscow’s clutches––is gaining momentum. Possibly by the end of the year Russia and Belarus will take some critical decisions that those in favor of an independent Belarus will find challenging to reverse in the future. 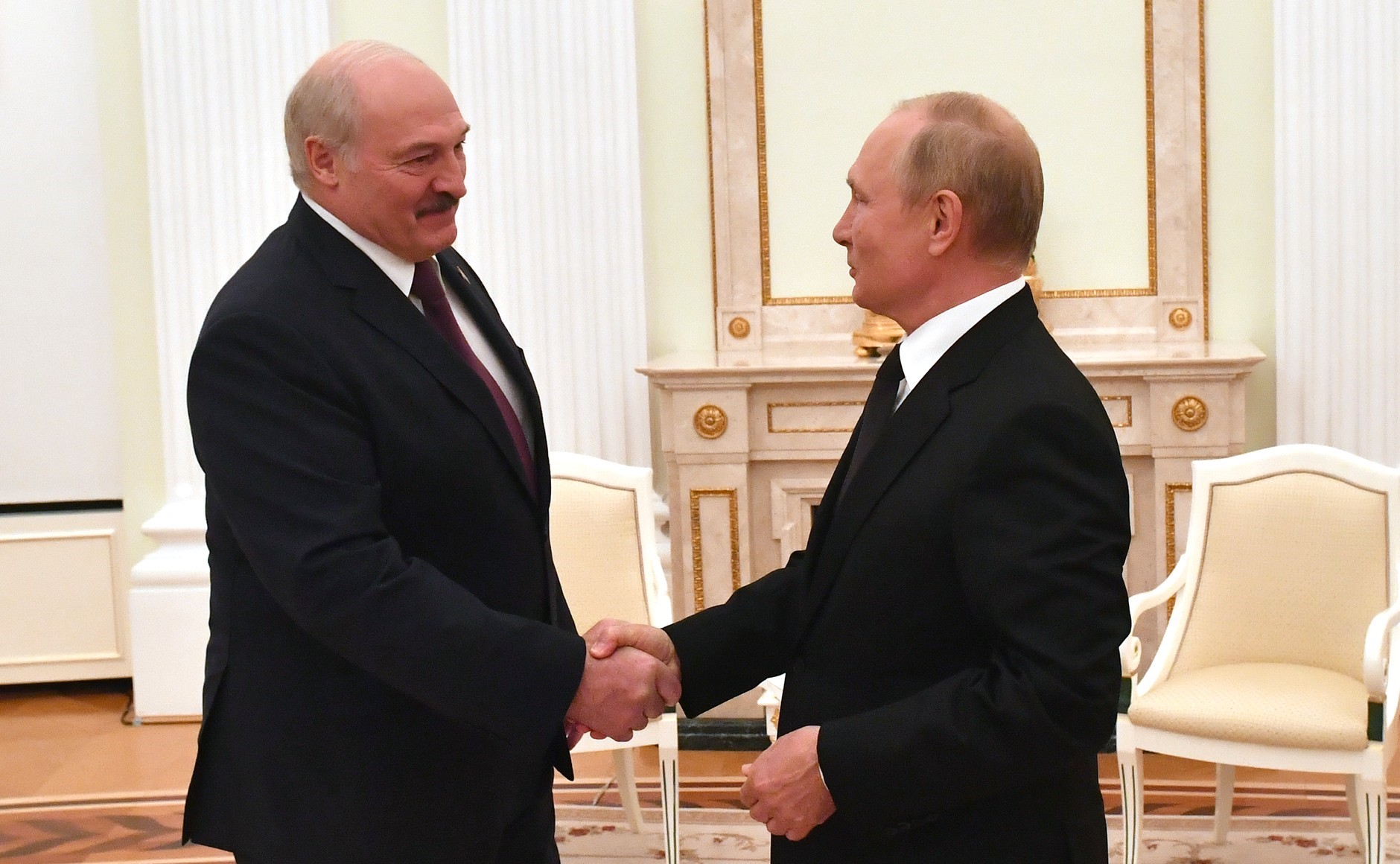 Russian President Vladimir Putin and Alexander Lukashenko met in Moscow on September 9 for the fifth time this year. None of these face-to-face meetings were held in Belarus. Ahead of the talks in Moscow, Vladimir Semashko, the Belarusian ambassador to Russia, had said all road maps could be ready for signing when Putin and Lukashenko met. But no documents were signed. A few days later Lukashenko also said the union treaty could be signed on November 4, when the Supreme Council of the Union State is due to meet. After their Moscow meeting Putin and Lukashenko said there was no final agreement to harmonize the financial and energy policies. Speaking of the former, Lukashenko is afraid of making Belarus dependent on the Russian federal bank as he could be no longer able to control the state budget. For the latter, Minsk seeks to buy oil and gas at the Russian market price. But Putin is more than reluctant to see so. Yet Russia and Belarus intend to sign documents establishing a unified gas, energy, and crude market. Furthermore, the two planned to unify Russia’s military space with Belarus but offered no details on what it means. Step by step, Lukashenko is making bigger concessions to Moscow, giving his green light to Russia to integrate the Belarusian army. For the Belarusian dictator, it is far less significant than being in charge of a mighty state security apparatus. But Lukashenko needs money to stay in power. Russia will provide its neighbor Belarus with around $640 million in loans.