Meetings with authorities and hierarchs of the Orthodox Church and, above all, a congregational prayer with believers of different religions. The pilgrimage of Pope Francis to Romania has ended. 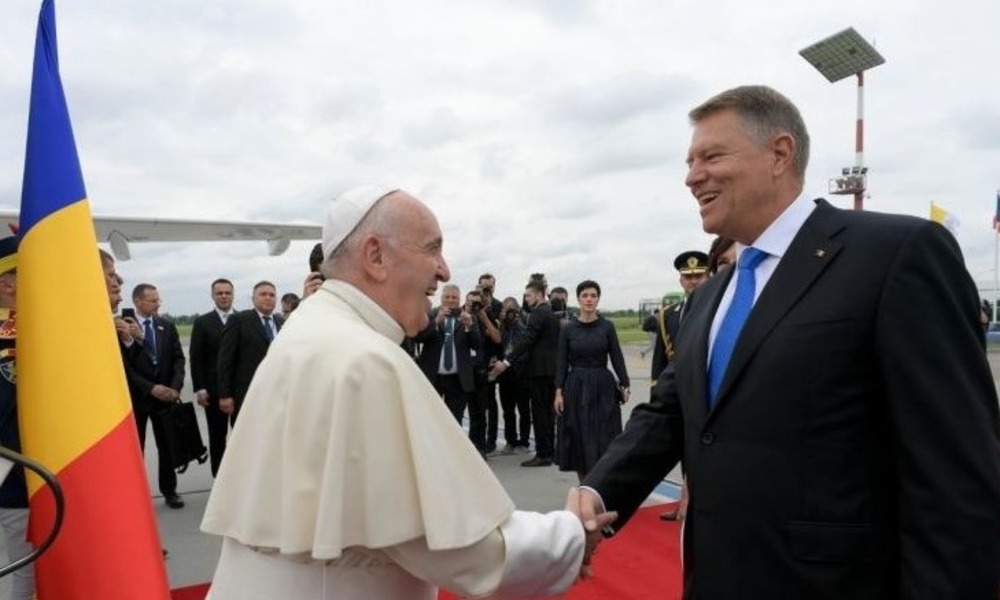 The beginning of the visit entailed official meetings. The pope was hosted by e.g. President Klaus Iohannis and Patriarch Daniel of Romania. Pope Francis was praying in a new Orthodox Church and the Catholic Saint Joseph Cathedral. The greatest amount of the faithful gathered during the meeting at Şumuleu Ciuc – the Marian sanctuary in the eastern Transylvania. Many believers attended the meetings with the pope in Bucharest and Jassy. The journey between May 31 and June 2 was the thirtieth pilgrimage of Pope Francis. His visit was held in the spirit of ecumenism. Pope Francis was talking about the relationship between the Catholic Church and the Romanian Orthodox Church. The pope was saying that the common prayer “Our Father” means that believers of both Christian religions are brothers.

The previous visit of the leader of the Roman Catholic Church in Romania took place twenty years ago. At that time Romania was visited by John Paul II. He expressed his thrust in the Romanian nation in relation to its struggles to integrate with Europe. After several years, it turned out that his words came true.

Romania has almost twenty million dwellers, most of whom are Christian. 85 % of people are Orthodox believers, 6.9% are believers of different religions. Only over 5% are Catholic. They are majorly gathered in the eastern Transylvania where Hungarians are a dominant nation.