Poor Prospects of the “Russian party”

After several years of crisis, the broken and marginalised after the fall of Viktor Yanukovych’s regime pro-Russian political forces in Ukraine have begun to regenerate. The purpose: the upcoming presidential, but mainly parliamentary elections. However, the pro-Russian camp has few advantages and many deficiencies. From the lack of unity and lack of a major part of the traditional electorate (Donbas, the Crimea), to the serious competition with the opposition and anti-Russian tendencies of a large part of Ukrainians resulting from the loss of the Crimea and war in Donbas. 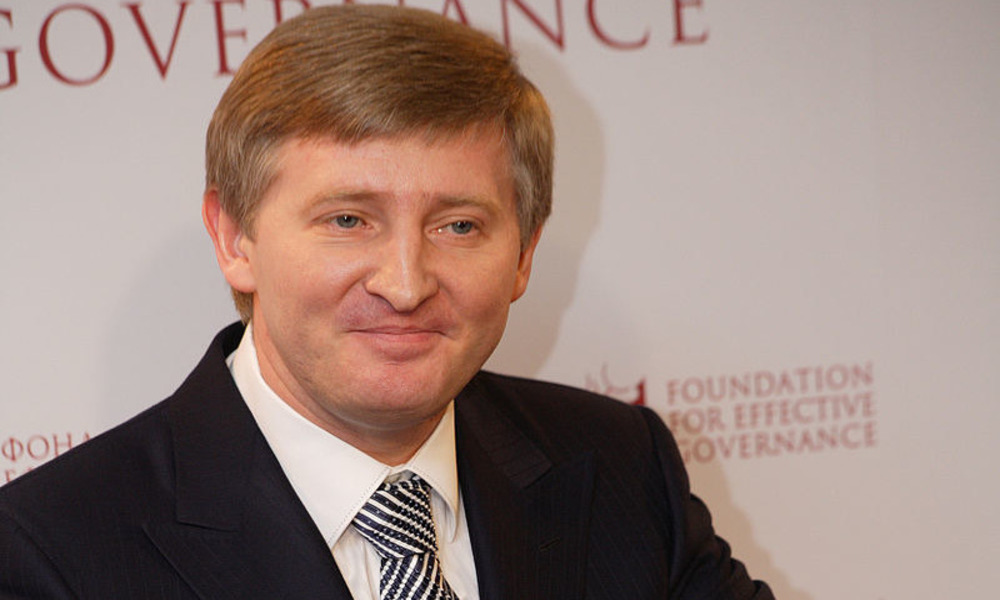 Until 2014, the pro-Russian Party of Regions (PRU) had been the strongest party in Ukraine relying mainly on the electorate from the southern and eastern part of the country. One of the biggest advantages of PRU was the unity of the pro-Russian forces which enabled defeating the divided democrats in the elections. After the election of Viktor Yanukovych as president in 2010, PRU had become a classic power party resembling the Russian United Russia. The fall of Yanukovych meant the collapse of PRU. Part of its activists and sponsors fled to Russia. Another part joined the pro-Western faction. Most of them tried to adjust to new political reality. In autumn 2014, the Opposition Bloc was established on the ground of PRU. It was based on the agreement between two big clans: the so-called Donetsk clan with Rinat Akhmetov as a leader and a gas group of Dmytro Firtash and Yuriy Boyko. In 2014, the Opposition Bloc gained only 9.4 percent of votes and 27 mandates (there were also 16 deputies chosen in single-mandate districts). The main reason? Not the social attitudes caused by the war with Russia, but the loss of a major part of the electorate: citizens of the Crimea and one-third of Donbas, traditional supporters of the Russian camp in Ukraine. Plus several lists of candidates consisting of former regionalists, who decided to choose a new political line represented by new authorities in Kiev.

It is not known how the situation will look like in 2019. There already has been a dispute over one candidate in the presidential elections. The gas clan wants to appoint Yuriy Boyko who comes from Donbas. Akhmetov’s group thinks about Oleksandr Vilkul, former Deputy of Dnipropetrovsk Regional Council. In recent polls, he gained only about 9 percent of support, mainly in the southern and eastern parts of the country. In any case, it seems that one candidate of the pro-Russian opposition will not take part in elections as Boyko chose an alliance with Party of Life led by Vadim Rabinovich connected with Viktor Medvedchuk. Serhiy Lyovochkin is responsible for this alliance. He does not aim at the presidential elections, which Boyko would obviously lose, but the parliamentary ones. The question is whether it will happen at all. Akhmetov is playing his own game, supporting e.g. the Radical Party of Oleh Lyashko or People’s Front Arseniy Yatsenyuk. The Opposition Bloc and Party of Life, in turn, jointly gain only 12.5 percents in polls.

The Opposition Bloc is an advocate of the reintegration of so-called People’s Republics in Donbas with Ukraine. For the party, it is obviously an increase in the number of voters but today, such a return of occupied terrains under Kiev’s (formal) control is possible only on Russian conditions. What are the advantages of the pro-Russian opposition? Former regionalists have a stable electorate in the industrial part of the country. A part of people disappointed with Poroshenko’s policy will join them. They do not have problems with finances for the campaign. They can use the media such as popular TV channels Inter, Ukraine, 112 and NewsOne. Old supporters of Yanukovych count on the possibility of repetition from 2006 when Ukrainians disappointed with the governance of the “orange” team voted on the Party of Regions and Viktor Yanukovych was elected PM. The problem is that this time much blood was shed in Donbas, and Ukraine lost the Crimea in favour of Russia. Even more important argument against the realisation of a scenario in which the Opposition Bloc becomes a part of a coalition, if not the main ruling party, is a very strong position of the grouping gathered around Yulia Tymoshenko. Most Ukrainians dissatisfied with the presidency of Poroshenko, who do not want to vote on openly pro-Russian forces, will vote on this grouping.