Kremlin: No Concessions on the Kerch Strait Incident

Moscow is unlikely to make any concessions on the issue of 24 Ukrainian naval sailors detained in the Kerch Strait. Russian authorities claim that the soldiers cannot be referred to as prisoners of war while rejecting Western calls to release the servicemen. As a result, Ukrainian servicemen will probably face a show trial. It may thus be expected that FSB investigators will exert pressure on the detained seamen so that their testimony would comprise Ukrainian authorities, confirming the Russian thesis according to which Kiev was in charge of staging the Kerch Strait provocation. 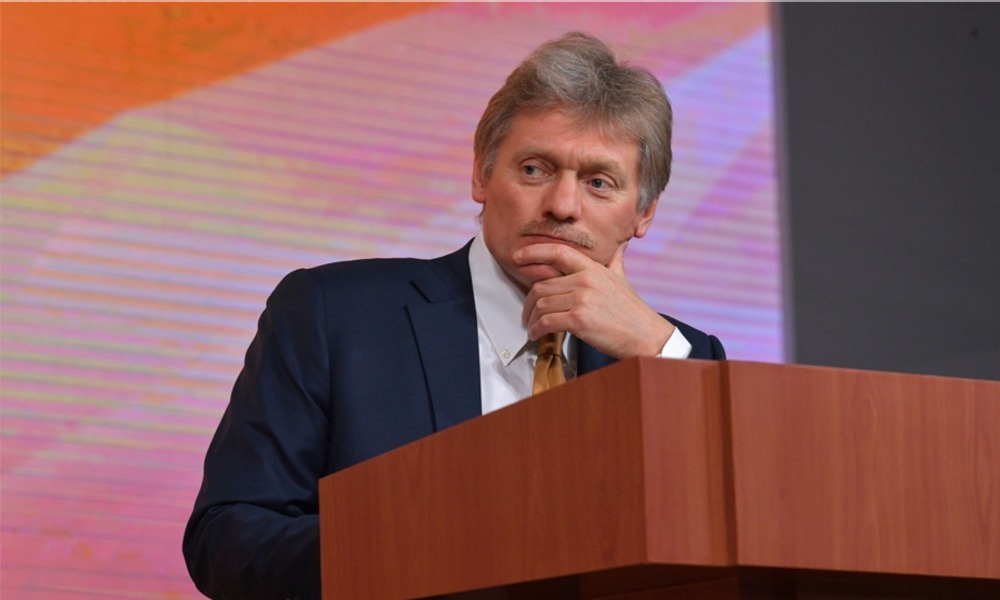 Kremlin spokesman Dmitry Peskov stated that the US stance on the Kerch Strait incident will not influence “the course of the investigation as well as the court’s decision”. U.S. National Security Advisor John Bolton said on December 13 that Donald Trump will not participate in a one-to-one meeting with Russia’s Vladimir Putin while Moscow holds Ukrainian navy soldiers detained in November near the Kerch Strait. A number of states and international organizations, including the European Union and the United States, urged Russia to release the servicemen. Yet Russia’s Foreign Minister presented the state’s standpoint on December 7 at the OSCE Ministerial Council in Milan. Lavrov reiterated that 24 Ukrainian seamen detained in the Kerch Strait will be tried under the provision of Russian law as they had illegally entered Russian territorial waters.

A day later, Russia’s Federal Security Service (FSB) presented its stance on the seamen’s status. The head of the Russian Investigative Department of the FSB, Mikhail Shishov, said that Ukrainian sailors detained during the Kerch incident cannot be considered prisoners of war as Russia and Ukraine “are not in a state of military conflict or war”. Russia keeps treating the Ukrainian seamen as offenders against whom it conducts a criminal case on violation of the state border. 21 Ukrainian soldiers have been placed in Moscow’s Lefortovo pre-trial detention center which actually remains under FSB’s supervision even though it had been put under the jurisdiction of the Ministry of Justice of the Russian Federation. Three wounded Ukrainian sailors remain in a hospital of Matrosskaya Tishina detention facility in the Russian capital. Furthermore, it is complicated for the lawyers for the Ukrainian sailor to get into the Lefortovo prison.

Russian forces seized on November 25 three small Ukrainian navy ships (two artillery ships and a tugboat) in the Kerch Strait. The Russians opened fire on Ukraine’s vessels as they were making their way from the Black Sea city of Odessa to the Ukrainian port of Mariupol in the Sea of Azov. Three Ukrainian servicemen were injured in the accident while crews of three boats were put under arrest. According to Kiev, Russia seized Ukraine’s vessels in international waters while detained sailors may be referred to as prisoners of war. Following Russia’s aggression, the Ukrainian government introduced martial law in the country’s ten oblasts.