U.S. Secretary of State Mike Pompeo openly accused Russia of backing Venezuela’s Maduro regime. In response, Russia’s state-run oil company Rosneft, which administers a number of oil investments in the country, said it will sue Pompeo to the court. What was said about Venezuela is one of many reasons for Moscow’s outrage, and so is Pompeo’s declaration to launch a more aggressive energy policy and a U.S. plan to enter markets that so far were chiefly dominated by Russia. 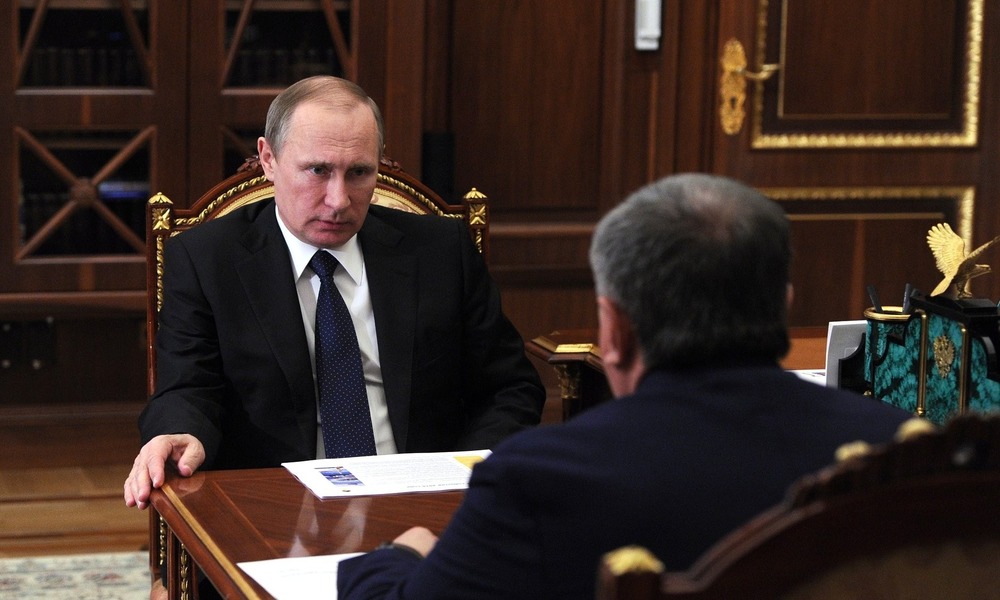 In an address made on March 13 at the annual CERAWeek conference in Houston, Pompeo called on U.S. oil companies to back Washington’s current foreign policy by supporting ventures in Asia and Europe. U.S. Secretary of State said recently discovered shale oil and gas deposits have provided the U.S. with a unique opportunity to conduct a more robust foreign policy. As he said, rich deposits and technological advancement allowing their development are conducive to catering for resource needs of the allied countries, also those that so far purchased energy from U.S. competitors, mainly Russia. Pompeo made it clear that the United States has no intention to look at Russia’s energy offensive in Europe; Washington hopes to sell its own energy to the Old Continent. Also, the U.S. Secretary of State said Moscow’s aggression against Ukraine was motivated by the Kremlin’s desire to take over extraction, storage, and transportation of both oil and gas in Ukraine.

Furthermore, Pompeo announced a new batch of restriction to be imposed on Venezuela. Also, he lambasted Russia’s Venezuelan allies, saying that “Igor Sechin continues to throw a lifeline to the regime.” He also voiced criticism over Moscow helping the Maduro regime turn the country’s gold reserves into cash. “PDVSA is today now a personal ATM for the Maduro regime and for Russian oligarchs and kleptocrats,” Pompeo said. In the latest press release, Rosneft officially responded to Washington’s accusations, commenting on Pompeo’s words on buying oil from Venezuela’s PDVSA state-run firm while circumventing sanctions. The Russian firm considers all its deals with Venezuela compatible with provisions of international law. Rosneft said both parties may go to court, claiming that Pompeo’s groundless allegations could hamper the company’s interests.