During the meeting between Ministers of Energy of the EU countries, Poland issued an appeal for the acceleration of work on the amendment to the gas directive, which might stop the construction of the Nord Stream 2. The Polish stance was supported by representatives of 10 other EU member states, but 4 were against. 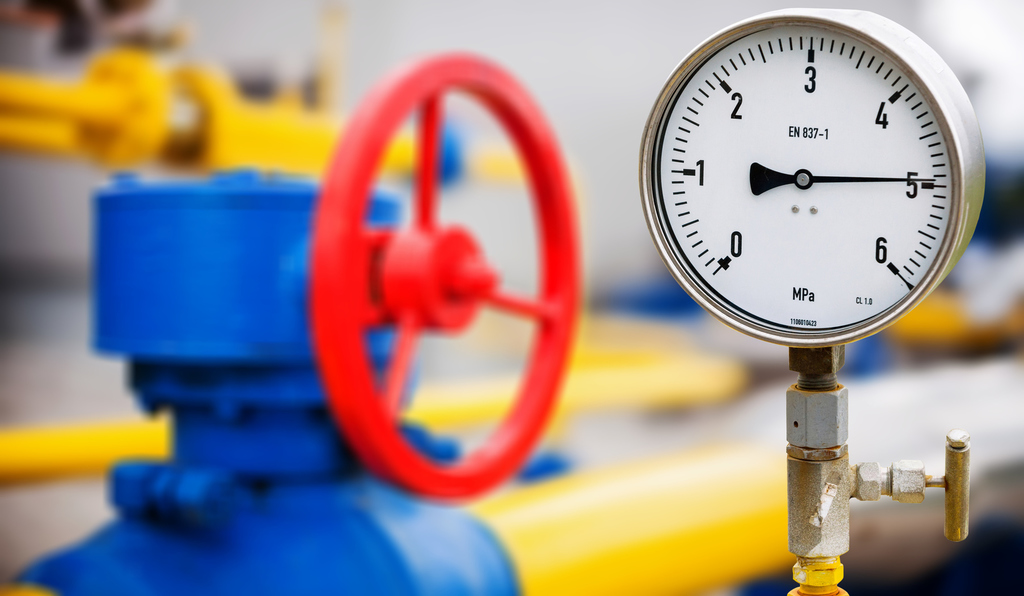 “Poland raised the question of the amendment to the gas directive and of the necessity to proceed to the political stage as soon as possible. We gained support. 11 countries including Poland decided that the gas directive was a project which should be already brought up for the public discussion” – said Michał Kurtyka, the deputy Minister of Energy.

However, despite the fact that the European Parliament has already expressed its opinion on the new laws, work of the EU Council is slow. Bulgarians, who hold the presidency of the EU Council, explain that, among others, there are legal concerns regarding the form of the new laws which in turn cause the differences in opinions among EU countries.

Minister Kurtyka added that the support of so many countries for the appeal was an important sign for the Bulgarian presidency which is responsible for the future of this document.

The minister underlined that part of the countries had different opinions than those which opted for the quick proceeding. He said that 4 countries, including Germany, voted against the appeal. According to PAP’s sources, Austria, Belgium and the Netherlands were also against.

The project of the directive has a significant meaning for the European gas market – the introduced changes are supposed to clearly point that the undersea parts of gas pipelines on the EU territory are subject to the Third Energy Package. If such regulations were accepted, they would threaten the profitability of the Nord Stream 2. But this is a race against time, as the construction of the pipeline has already started and work on the new regulations is slow. Part of experts points that due to such slowness, the pipeline may be ready before the enforcement of the law.