Russian diplomats out! What about Nord Stream 2?

The unprecedented in the history of the West action of banishing the Russian secret intelligence officers working under diplomatic cover is a reaction to Sergei Skripal’s poisoning. Seemingly, evidences provided by London are so strong, that even Germany decided to join the retaliatory measures. There is no doubt that it is a big and sad surprise for Moscow, which for years is aiming to divide the West and the EU. 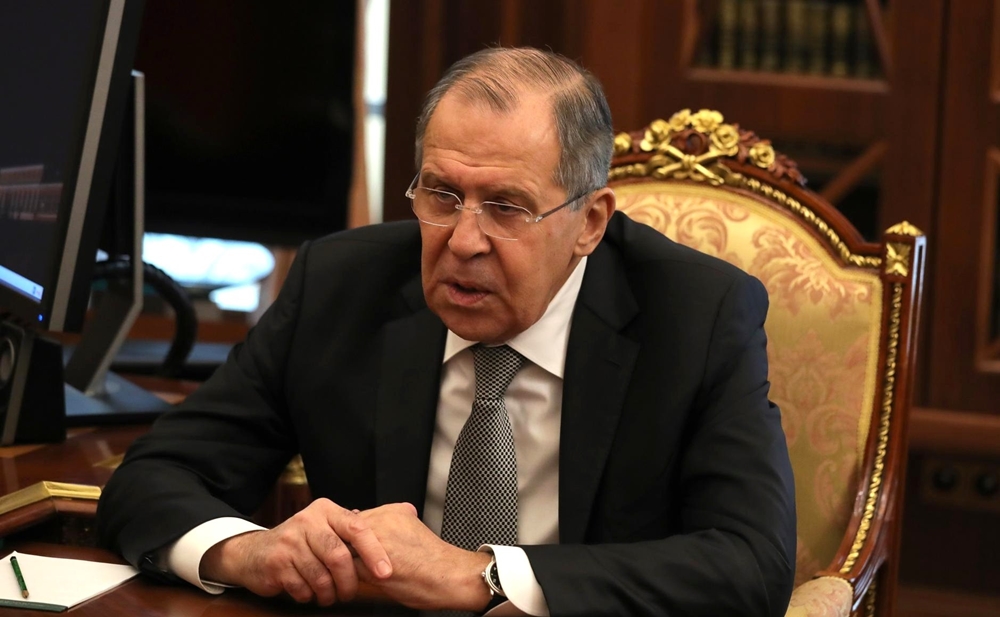 It will also handicap the actions of the Russian secret intelligence for a longer time. It is necessary to remember that Russia can be more painfully hurt in a different area. It is the energetic partnership: Gazprom is still one of the biggest gas suppliers to Europe. Instead of restricting it, part of the European countries wants, quite the opposite, to increase this dependence. The real test for the West’s solidarity will be the stance of particular countries on Nord Stream 2 project.

The United States, a big group of the EU member states, Ukraine and Canada almost simultaneously made a decision on banishing tens of Russian diplomats as a retaliation for poisoning the former GRU officer Sergei Skripal and his daughter in Great Britain. President Donald Trump ordered a banishment from the USA of 60 Russian secret intelligence officers working under cover of diplomats (including 12 working in the UN headquarters in New York) and closing the Russian consulate in Seattle. This is the biggest banishing of the Russian (Soviet) diplomats in the US history. 16 EU countries decided on the banishment of the Russian diplomats. 4 (per country) are to leave Poland, Germany and France. 3 are to leave the Czech Republic and Lithuania. Other countries banish 1 or 2 Russians. Earlier, 23 Russian diplomats were banished by Great Britain. Adding the USA (60), Canada (4) and Ukraine (13), the total number of Russians considered as persona non grata counts over 100 people. European countries which are not members of the EU, such as Norway, Macedonia and Albania also expressed the intention of banishing Russian agents under cover of diplomats.

It is unknown, which Russian agents in particular will have to return to the country. It is unknown, how many of these “diplomats” were engaged in e.g. actions in the sphere of the EU energetic security. Therefore, the steps of Warsaw are even more important. The same day, when subsequent countries were announcing banishment of Russians, the Polish authorities declared, that a couple of days before The Internal Security Agency (ABW) had denounced an official, who was suspected of the cooperation with the Russian secret intelligence and delivering information concerning Polish strategic energetic projects to Moscow. According to the unofficial information, 2 out of 4 Russian diplomats banished that day by Poland are the supervising officers of the Pole suspected of treason. In such a way, Warsaw sends a clear message that energetic security is one of the most endangered areas by the Moscow’s intelligence actions. So far, part of the EU members, with Germany ahead, despite the banishment of Russian diplomats as a gesture of solidarity, in the key issue – which is the gas cooperation with Russia – does not want to take steps which could be considered by Moscow as hostile. But the real hit and painful punishment for Russia would not be the banishment of tens of intelligence agents under cover of diplomats, but blocking the Nord Stream 2 project and the help for Central and Eastern Europe in diversification of supplies and reduction of dependence (sometimes even monopoly) on gas from Russia.