Dependence on Russian gas is proving to be a headache for Eastern European countries. Slovakia is one of the most affected: the Slavic country imports approximately 87% of its natural gas and two-thirds of its oil from Russia, according to Euroactiv. For that reason, Slovakia has repeatedly rejected the new package of sanctions on Russia, because it includes an embargo on Russian oil. 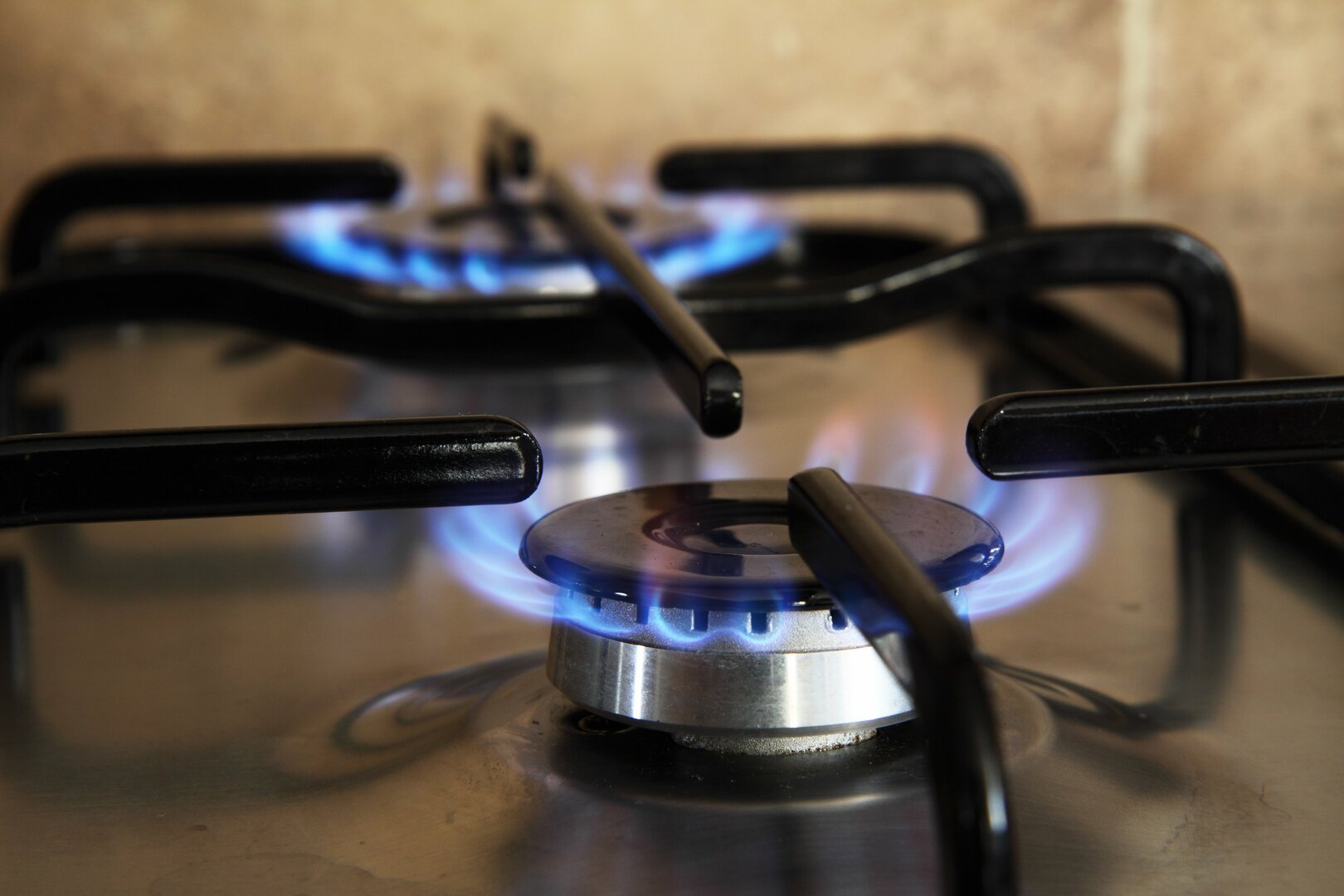 “If there is a condition to pay in rubles, then we will pay in rubles,” Slovakia’s economy minister, Richard Sulik, assured. However, this is not the only country that has rejected the veto on Russia: Hungary, Bulgaria and the Czech Republic have also done so.

On the other side is Poland, which is one of the European countries that is most openly confronting Russia. In fact, the Polish government is looking for sanctions to be as tough as possible against Putin’s country, while it is the country that has taken in the most refugees according to UNHCR and the sixth European country that has sent the most military aid to Ukraine, according to Statista.

In addition, Poland is also looking to its allies for alternatives to Russian gas with which to turn its back on the invader. One of these is the Poland-Slovakia interconnector, which was already completed on the Polish side and will now help Slovakia to complete it on its side. Thus both will benefit from another new gas route.

Poland had a contract with the gas giant Gazprom since 1993 (Yamal agreement), however, this contract, which was due to end on December 31, has ended early. The reason? Poland refused to pay Russia for gas in rubles. Poland was also on the famous “black list” of countries hostile to Russia and Putin decided to stop sending gas to the Slavic country. In this regard, the Polish Minister for the Environment, Anna Moskwa, announced on her Twitter account the cancellation of an agreement signed in 1993 with Russia in order to become completely independent of Russian gas after the “aggression” against Ukraine.

“We always knew that Gazprom was not a reliable partner,” Moskwa said, referring to the Russian energy giant that is now forcing its customers in “hostile” countries to pay for supplies in rubles on the direct orders of President Vladimir Putin.

Following this announcement, Kremlin spokesman Dmitry Peskov criticized that the Polish government is taking measures against Russia to such an extent that Moscow is “on the verge of madness”.

The Poland-Slovakia interconnector is a high-pressure gas pipeline connecting the gas node (the connection point between different pipelines) of the Polish national system at Strachocin with the Slovakian junction of velke Kapuszany, near the Ukrainian border.

The connection to Slovakia is part of the so-called North-South Corridor, i.e. the infrastructure enabling free gas transmission on the route between the LNG terminals in Świnoujście (Polish city) and the Croatian island of Krk. The Slovak transmission system is connected to Austria, the Czech Republic and Ukraine, so, if the Polish-Slovak project is completed there will be the possibility of gas transmission to Ukraine and Hungary.

“I am pleased to announce that a gas interconnector will soon link our countries, which will allow us to send gas between us – Poland to Slovakia and Slovakia to Poland, if necessary,” said Andrzej Duda – President of Poland – at a press conference in Bratislava.

This interconnector is scheduled to start operating in late summer 2022, although there is no set date.