OPEC+ Is Favorable For Russia

For the first time in Russia’s alliance with OPEC, the country is changing the way it complies with its oil-output curbs. In the first quarter of 2020, Russia is authorized to exclude a type of light oil called condensate from the production data that the country should submit to the group. It is good news for Russian producers, with Gazprom and Novatek at the helm, while this should not affect revenues to the federal budget. 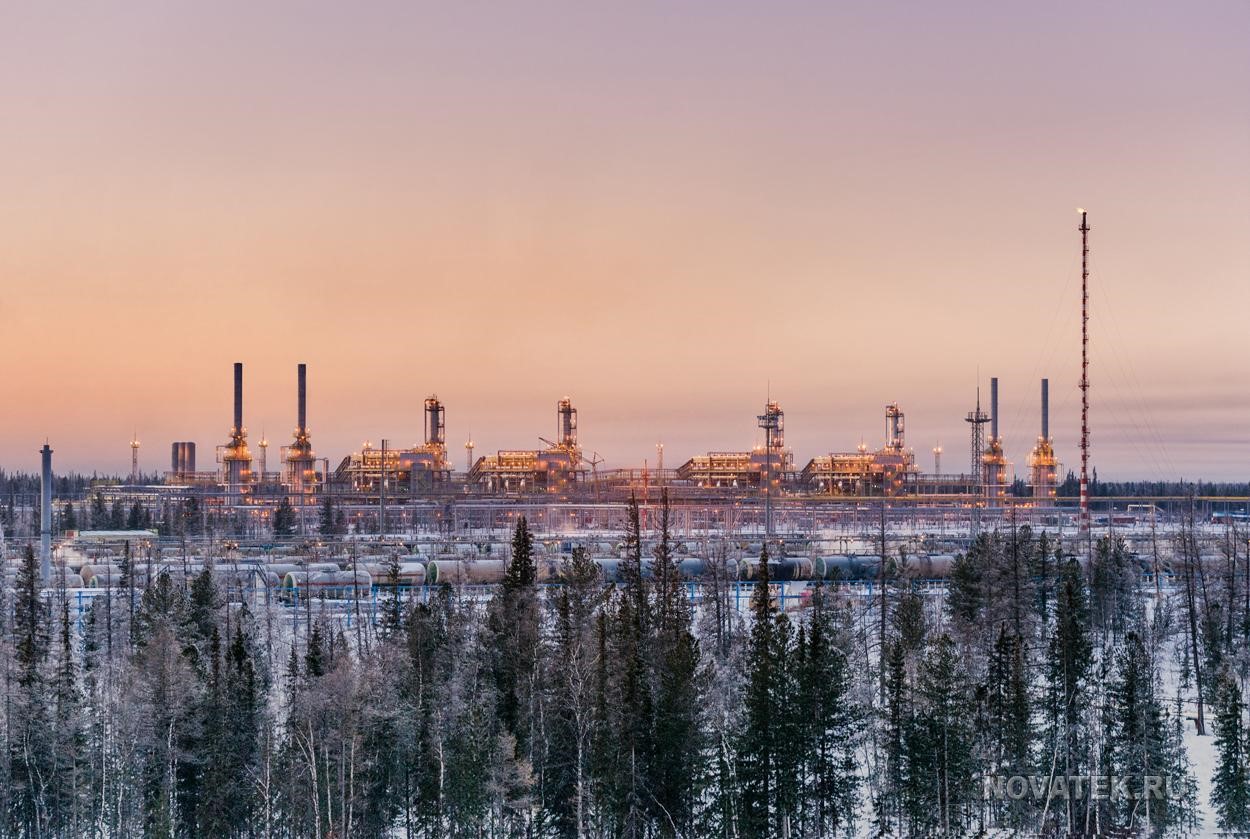 Russia’s oil export revenues accounted for a substantial portion of its budget revenues under the OPEC+ agreement, the government said. Russian Energy Minister Alexander Novak was quoted as saying in late December 2019 that global surge in oil prices provided the federal budget with an extra 6.2 trillion roubles, or roughly $99 billion, in three years. Russia failed to stick to the pact for most of 2019, with condensate growth being one of the reasons given by the government. This will no longer pose a problem, though.

Condensates are hydrocarbons that are in the form of gas once below ground, but then condense into a liquid when they reach the earth’s surface. They are stabilized before being transported, which is by removing any remaining gas and very light liquids. They can then be blended with crude oil. For instance, Novatek exports stabilized condensates from its Yamal LNG project. Russia’s condensate output has been growing as the country’s largest gas producers, Gazprom and Novatek, developed new hydrocarbon fields. This comes as part of a strategy to expand both piped and liquefied natural gas exports from Russia to Europe and Asia. It was since the autumn of 2019 that Moscow has reiterated that its condensate, which accounts for 7–8 percent of its total oil output, should also be excluded from its production cuts target because other OPEC countries do not include it in their figures. At the December OPEC+ meeting, the group allowed its non-cartel allies to exclude condensate from their production numbers. At their latest meeting, OPEC and non-OPEC countries hammered out a deal to further cut oil production for in the first quarter of 2020, to 1.7 million barrels a day. Under the new agreement, lasting at least by March, Russia pledged to advance its crude production cuts to 300,000 barrels a day, from the revised October 2018 baseline yet without condensate. What should be recalled is that in October 2018, Russia pumped 10.626 million barrels a day of crude and 795,000 barrels a day of condensate. As of December 2019, crude production fell by 234,000 barrels a day, and condensate output soared by 58,000 barrels a day.