A recent poll showed a negative tendency for the Russian regime, revealing the fall in Putin’s popular support and giving no prospects for enhancing the public image of the president. The Kremlin has yet much time to reverse the unfavorable trend, though. The problem is that the present-day slump in Putin’s approval ratings differs from comparable periods under his rules in the past. Unlike earlier circumstances, the Kremlin has no longer any political aces in the pocket that earlier had aided to boost the president’s popularity. 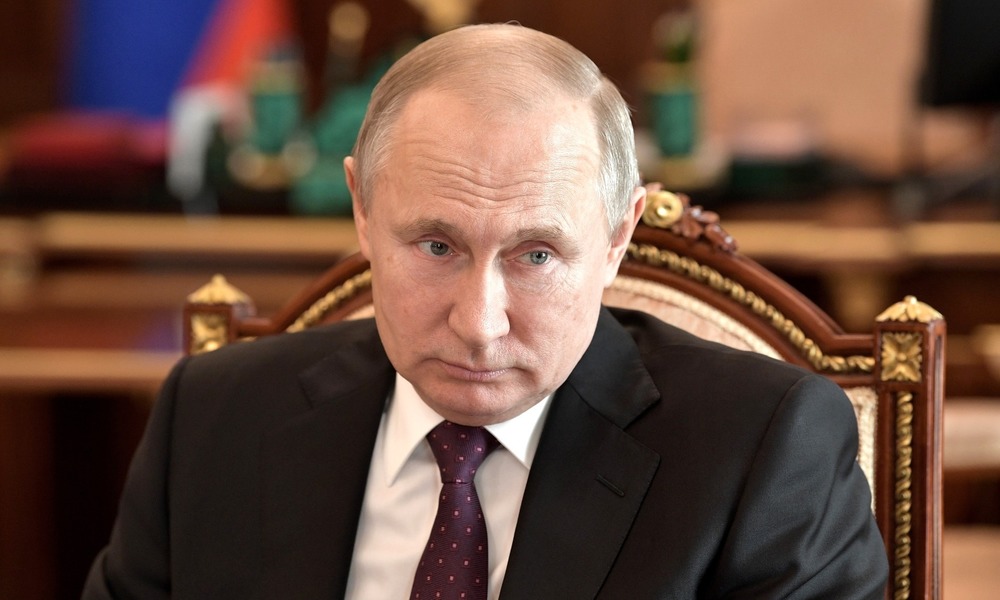 55 percent of respondents would cast their vote for Vladimir Putin if presidential elections were held now according to a new Levada Center poll. The popularity of the Russian president has dramatically dropped compared to the situation before the presidential elections in March 2018. In January 2018, about 70 percent of people declared their trust for the president. In March, Putin won almost 77 percent of the vote. The sharp decline in Putin’s popular trust may pose a grave problem for his administration before 2024, viewed as a landmark year for the Russian policy, linked to the end of Putin’s second term in office in a row and last one, under the Russian constitution.

Nonetheless, the decline in Putin’s approval ratings are by no means to be linked with the growth in support for other Russian politicians, neither these belonging to the opposition camp nor members of Russia’s “systemic opposition.” Recent surveys said that there is no prospect of intensified protests in the foreseeable future, showing that Russian citizens have yet plunged into a deep apathy, expressing their tiredness of a politician who has ruled the country for over two decades. Russian society feels, however, tired of having no alternative, which yet emerges as good news for Vladimir Putin. Facing such a challenge, Putin will find it easier to regain at least some of its previous popularity than part of this support was granted to his political rivals. Under the worst-case scenario, it will trigger a loss in voter turnout but guarantee almost certain victory to Putin or any other candidate promoted by the current ruling team. Although Russian Defence Ministry Sergei Shoigu and leader of the LDPR party, Vladimir Zhirinovsky, are among politicians who enjoy the highest popular trust, their approval ratings are not compared to that of Vladimir Putin. Also, Dmitry Medvedev’s popular trust declined to a historic low, preventing the Kremlin from falling back on the initial alternative of making him president after Putin’s term in office expires in 2024.

More attention is paid to the dynamics to the ratings, though, which is more disturbing for Putin himself. Earlier, Putin’s popularity had fallen to the all-time low in April 2014, reaching no more than 60 percent. Initial euphoria arising from Moscow’s annexation of Crimea rapidly gave place to further social discontent, as evidenced by 66 percent of people who positively assessed Putin’s policy in January 2016 and 62 percent in April 2017. In June 2018, a breakthrough happened after the Kremlin’s decision t raise the pension age, a step that ultimately stimulated the tendency that had emerged back before the summer of 2018. After the apogee of Putin’s popularity between 2014 and 2015, his popular trust came to a gradual drop; interestingly, this was not at all due to any economic or social tensions in the country. Further decline eventually managed to be brought to a halt before the 2018 presidential election. It seems that Putin has lost his “Teflon coating,” though the Russian leader managed to retain his top position regardless of all circumstances. As earlier seen, Putin’s downs did not last for a long while the Russian head of state sooner or later regained his lost popularity.