The Night Wolves, a Russian motorcycle club which is friends with Russian President Vladimir Putin and has been subject to U.S. sanctions, started operating in Finland at the beginning of the year. This is yet another manifestation of Russia’s hybrid activities in this Nordic country and a warning signal for Finnish security services, which have recently been very preoccupied with the increased activity of Russian agents, both professionals and imposters. Added to this, there is also a rising threat of having a large number of Russian citizens who decide to stay in Finland and buy real property there, which, oddly enough, often happens to be located very close to Finland’s strategically important objects. 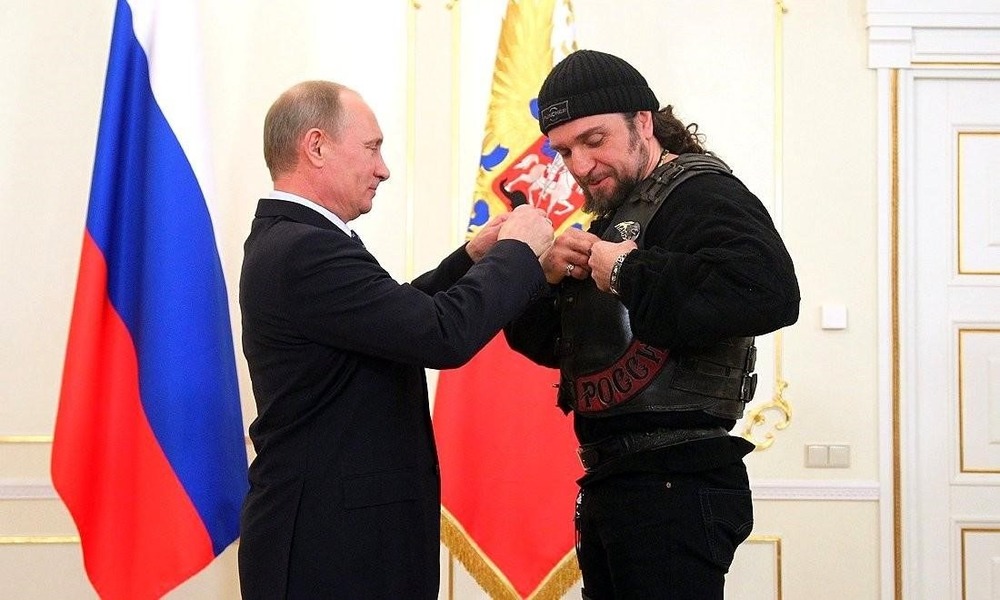 On March 28, the Finnish newspaper Iltalehti reported, citing police sources, that the first chapter of the Night Wolves was set up in Finland in January. The newly-formed group has 10 members. The symbolic transfer of club vests took place in Moscow, at the birthday party of the club’s leader, Alexander “The Surgeon” Zaldostanov. The Finnish Night Wolves operate in the area around the town of Forssa in the south of the country, about 100 kilometres away from Helsinki. Last year, the Night Wolves settled in Slovakia. The motorcycle club was founded in the late 1980s. The Night Wolves gained popularity in 2011 when Vladimir Putin himself took part in a motorcycle ride alongside club members. Zaldostanov’s group does not hide its nationalist views and, thus, has become a tool of Russia’s aggressive policy. To illustrate, in 2014, the motorcycle club took active part in the destabilisation of Ukraine and the annexation of Crimea. As a consequence, the United States imposed sanctions on the club. The Night Wolves are notoriously known for their various provocative actions. For example, in 2015, the club organised a motorcycle ride to Berlin to mark the 70th anniversary of the USSR’s victory in the Second World War; however, the Polish authorities refused to let the Night Wolves enter the country.

The arrival of the pro-Putin nationalistic motorcyclists in Finland is yet another warning signal for the country’s authorities. This is a clear manifestation of hybrid activities led by Moscow against its neighbour. That being said, Helsinki is finally beginning to notice a real military threat coming from Russia. On March 23, while being interviewed on the Finnish public television channel Yle, the Commander of the Finnish Defence Forces, General Jarmo Lindberg pointed out that over the last five years the military activity of both NATO and Russia has increased significantly in the Baltic region and throughout Northern Europe, which is the result of the Russian annexation of Crimea. Due to the increased threat from Russia, Finland is currently strengthening its cooperation with NATO, developing military cooperation with Sweden and, above all, strengthening its own military potential and introducing legislative changes, which are to minimise the risk of a possible arrival of Moscow-controlled “little green men” in Finland.