New sanctions against Russia, announced by the United States on August 8, may indirectly hit the state’s energy sector while the results may be visible in a long-term outlook. And the bill, which is currently being proceeded in the U.S. Congress, might appear even more dangerous. The restrictions are directly related to Russian oil and gas; in addition, due to their broad spectrum, they may affect any aspect of Russian energy sector. 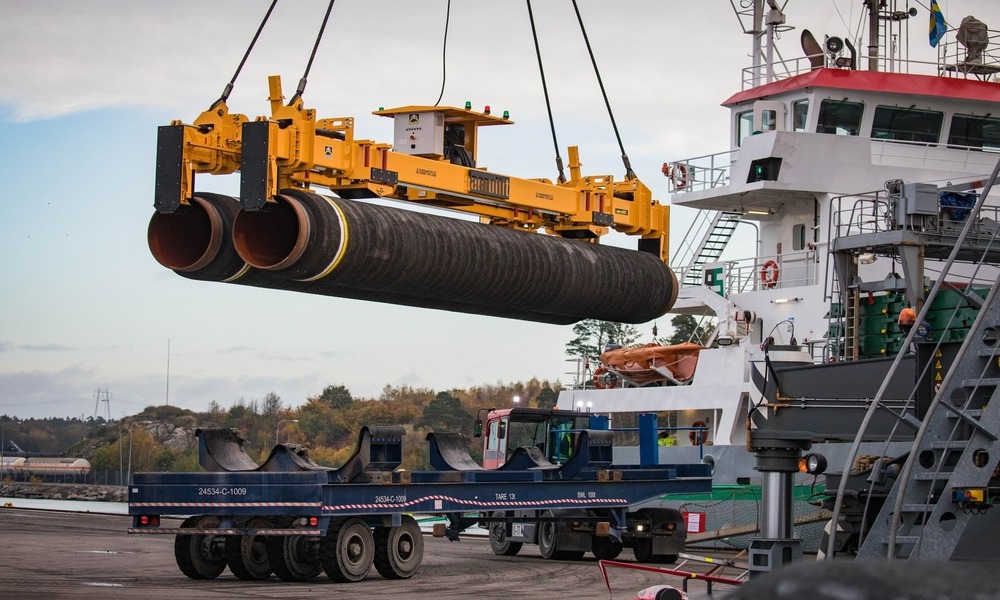 Restrictions announced on August 8 by the U.S. Department of State result from the Chemical and Biological Weapons Control and Warfare Elimination Act of 1991. According to the Americans, Russia had violated the act by organising the attempt murder of a British citizen Sergei Skripal and his daughter Yulia with the use of the novichok nerve agent. Both of them survived; nonetheless, only a few months later, two other British citizens were exposed to the deadly substance; a woman died while her partner was seriously injured.

Earlier, the United States had expelled 60 Russian diplomats from its territory in response to the attempt assassination of the Skripals. Now the country decided to impose further sanctions; they will be introduced in two steps. The ban on exporting products and technologies related to the U.S. national security (including advanced dual-use equipment) is expected to come into force on August 22. The second sanctions package will be implemented 90 days after they had been announced – at the beginning of November. For example, they envisage actual suspension of trade exchange with Russia. New U.S. sanctions may have negative impact on Russia’s oil industry as it heavily depends on technical equipment imported to Russia from the West.

More energy issues have been mentioned in the draft law on protecting the U.S. security against the potential Kremlin aggression (Defending American Security from the Kremlin Aggression Act of 2018). A group of both Republican and Democratic senators has prepared a bill targeted at Russia; they had intention to punish the Kremlin for its “on-going and constant meddling in the 2016 U.S. presidential elections, disastrous influence in Syria, aggressive activities in the Crimea as well as some other issues.” Moreover, the extensive document contains the president’s commitment to introduce restrictions – provided by the CAATSA Act of July 2017 – on individuals investing over 250 million dollars in Russian energy projects on entities delivering goods, services, capital or technologies with the aim of supporting Russian oil projects worth at the least 1 million dollars. The penalties would become applicable within 180 days since the Act comes into force. In addition, the paper obliges the president to report on individuals and institutions involved in investing in the Russian oil sector; in addition, the draft provides for the introduction of penalties for entities that would violate the sanctions as well as it calls for coordinating U.S. sanctions with restrictions imposed by the European Union.

According to the draft, sanctions will be applied to all oil and gas projects whose value – also the estimated one – exceeds 250 million dollars. And even if the value of a project is below this amount when the law enters into force, investors, who exceed the sum, will be later considered the violators of the law. However, the document has not specified the notion of “energy project”; as a result, it will be possible to consider them in a much broader way as well as it enables to impose restrictions on such investments as the production of solar panels or geological exploration of hydrocarbons.