Vladimir Putin managed to win the presidential election mostly thanks to his announcement that he would continue and maintain the current political course. During his next term, one may expect that Russia’s energy policy is likely to remain on the same level and it will be based on two pillars, namely such state-owned companies as Gazprom (gas) and Rosneft (crude oil). Both enterprises will be still headed by the Kremlin’s trusted people: Alexey Miller and Igor Sechin. 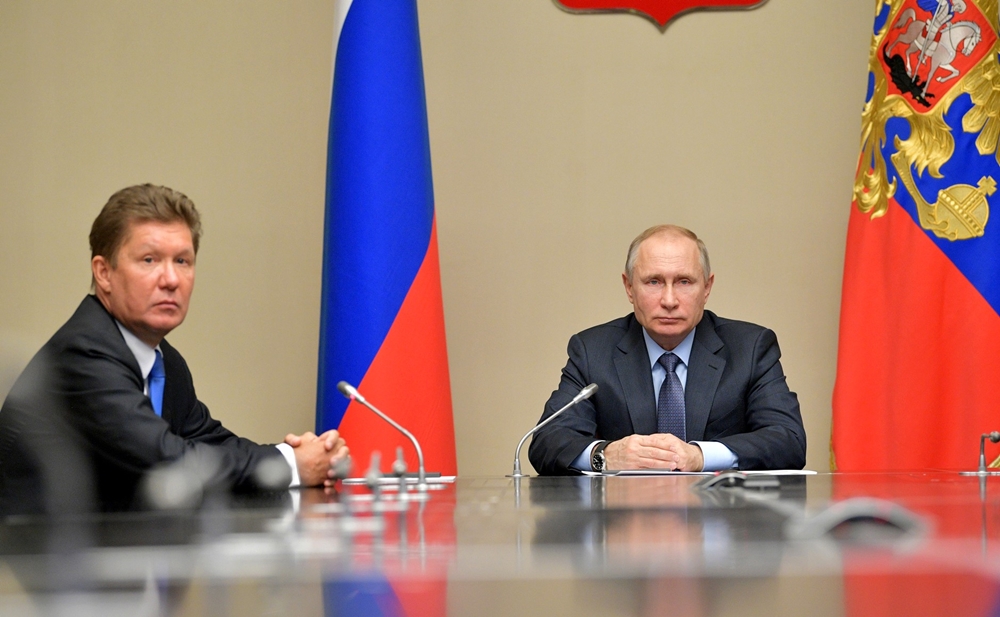 Energy policy constitutes the only domain in which Putin is not isolated in the international arena. He will ensure that foreign concerns and other countries perceive cooperations with such companies as Gazprom and Rosneft as profitable ones. The government provides preferential operating conditions for both companies. It is not only about favoring them in various disputable situations; the main aim is to prevent them from entering into private business. Such was the case of Lukoil; the Russian energy corporation sought access to deposits in the country’s territorial waters.

Both Gazprom and Rosneft have been given priority. When Western sanctions cut the companies from cheap financing on many world markets, the Kremlin ordered Russia’s central bank to provide both concerns with financial funds. They have been pursuing the state’s policy. In the case of Gazprom, these are primarily large projects of gas trunklines, including the Power of Siberia (exporting gas to China), Turkish Stream (to Turkey and the Balkans), Nord Stream 2 (to Germany). Their total value is estimated at even 55 billion dollars. Gazprom plays an essential role in Moscow’s policy towards Ukraine. And Rosneft helps Russian allies all over the world by pumping money into projects in such countries as Venezuela or Iraq.

Moreover, both Gazprom and Rosneft are also extremely important for Russia’s domestic policy. It is mostly due to the fact that any orders and subcontracts constitute one of the main sources of income for companies headed by businessmen belonging to Putin’s close circle, including the Rotenburg brothers, Yuri Kovalchuk or Gennady Timchenko. Anyway, a co-owner of Novatek hopes that his company may have some new ambitions in the future. It is currently Russia’s biggest private gas company. In the coming years, the competition between Novatek and Gazprom (but also the one between the latter and Rosneft-controlled Rosneftgaz) may become the main problem of the Kremlin’s energy policy. The regime cannot afford to liquidate Gazprom’s monopoly so it allows its rivals to look for a kind of niche on the market. As for Novatek, it deals mostly with liquefied natural gas. Today, Novatek, backed by the Kremlin and the government, is responsible for major LNG projects in the Arctic. The company has recently been allowed some tax relief and, thanks to some state budget funds, it could finance the construction of some necessary infrastructure.