OMV Petrom, the largest integrated oil and gas group in Southeastern Europe, will be led by a new CEO, starting with May 1, 2018. Scottish manager Christina Verchere will take over the position as President of the Executive Board and Chief Executive Officer (CEO) of OMV Petrom, replacing Romanian Mariana Gheorghe, who will end her mandate on April 30. OMV holds a 51.01% stake in OMV Petrom, while the Romanian Ministry of Energy holds 20.64% of shares. The group is present on the oil products retail markets in Romania and neighboring countries through more than 700 filling stations. 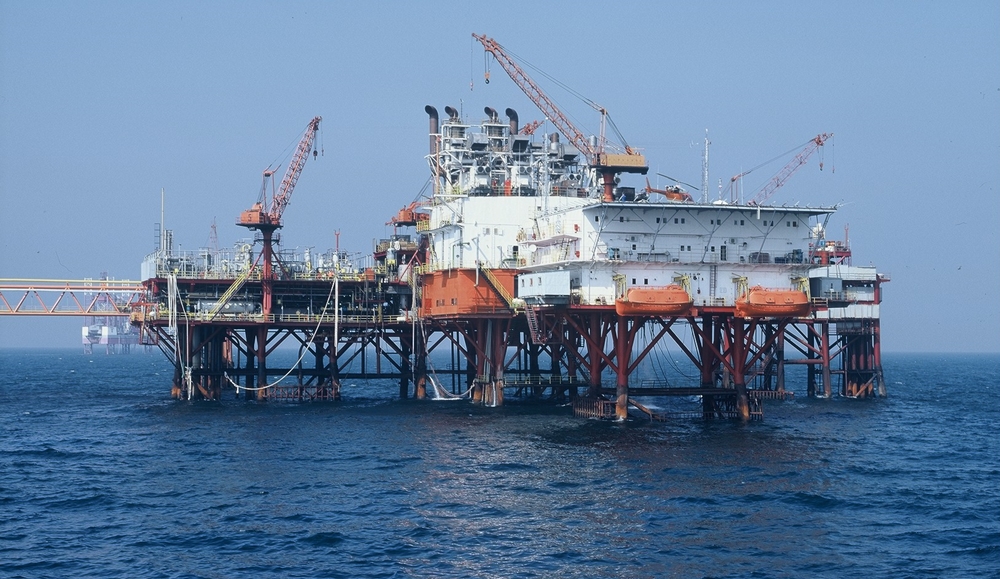 OMV Petrom is the most valuable Romanian company listed on the Bucharest Stock Exchange and one of the only companies which manager to expand constantly in the last decade, having a market share of 40% in crude oil, gas and fuel. After the 2004 merge between the Austrian OMV group and the Romanian state owned company Petrom SA took place, the new OMV Petrom has been led by the Romanian CEO Mariana Gheorghe, alongside with a management team which included, among others, two Romanians: Gabriel Selischi, who was in charge of Upstream, and Lacramioara Diaconu-Pintea, who run the Downstream Gas division.

OMV Petrom Chief replacement comes in a moment of high importance for Romania’s energy future, as the company has to take the final investment decision in order for the exploitation of the Black Sea oil deposits discovered together with ExxonMobil to take place. The value of the investment is estimated to reach a level of EUR 7 bln. Moreover, Romania is highly involved and has a keen interest in developing the BRUA project, needed in order for the Black Sea gas and oil to reach Central Europe countries.

On January 9, Petrom’s Supervisory Board appointed Christina Verchere, 46, a former Regional President of the Asia Pacific region for British oil group BP and part of BP since 1999, as the CEO of the Romanian brench. For the moment, the production of natural gas in the Neptun Deep Black Sea perimeter seems to be the biggest project Verchere will manage during her term.

In the 12-year term of Mariana Gheorghe, 61, the company has undergone a lot of changes. An approximate number of 20,000 people left the company during this period, the Arpechim refinery was shut down, the production perimeter portfolio was constantly revised and non-core assets were put on sale. On the other hand, new investments were made in different assets, such as electricity production or deep sea exploration in the Black Sea.

The Romanian Ministry of Energy is represented by two members of the Supervisory Board of OMV Petrom, Sevil Shhaideh and Radu-Spiridon Cojocaru.