During the meeting co-organized on June 14, 2021 by the German Marshall Fund of the United States (GMF), one of the guests of which was NATO Secretary General – Jens Stoltenberg, issues related to the Alliance summit organized in Brussels in June this year were discussed. 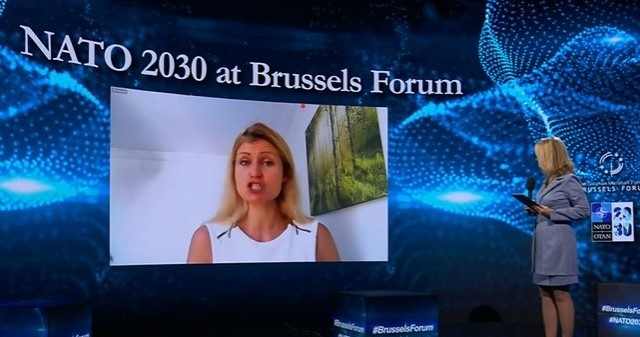 During the meeting, the topics of deterrence, new threats to security as well as the planned new strategic document were also discussed. The NATO 2030 Agenda is, according to the Secretary General, a continuation of the Alliance’s adaptation to new threats. The most dangerous challenges for the Alliance were: climate change, which will also affect NATO exercises and military operations, as well as the growth of non-democratic powers, and cyber threats. When asked if the deterrence policy was still effective, Stoltenberg confirmed and concluded that deterrence is a strong message directed, among others, by to Russia that the North Atlantic Treaty Organization will use deterrence for defense and not for conflict, however, it should be borne in mind that there are far more forms of aggression today than before. The Secretary sees NATO’s role primarily in prevention, especially when it comes to local conflicts, therefore the Alliance should undertake a proactive problem-solving policy and strengthen the basic values shared by allied societies.