Moscow remains by far the biggest Russian coronavirus outbreak despite having introduced timely measures to contain the spread of the virus. City officials said stay-at-home restrictions would remain in place beyond May 12. Even though some businesses are allowed to resume operations, employees must obey extra safety rules, municipal officials said. 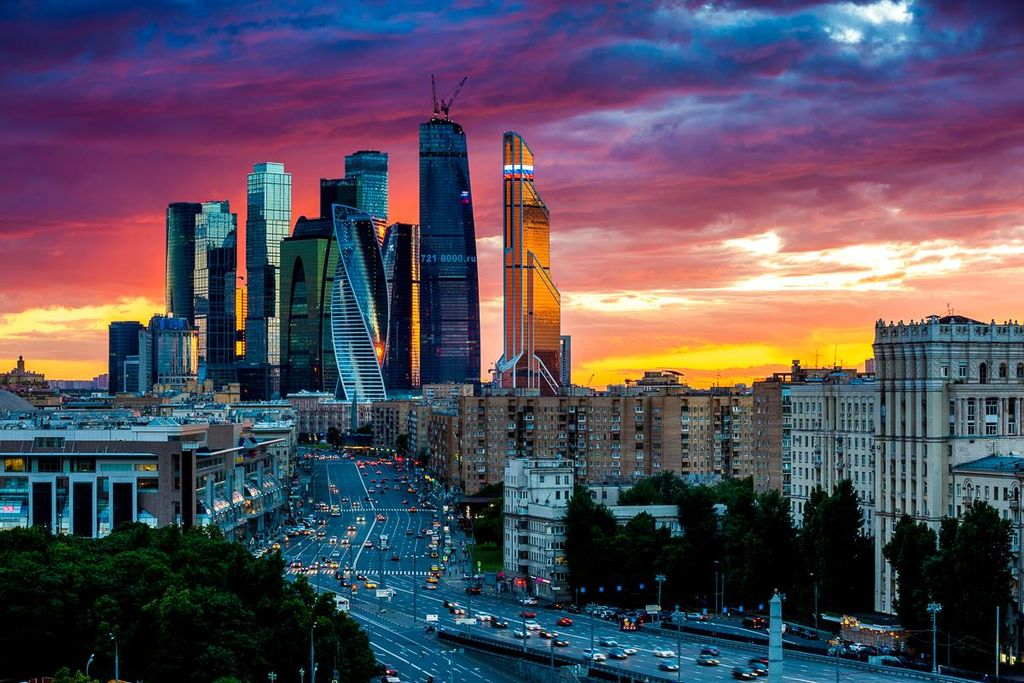 Russia confirmed roughly 10,000 new coronavirus infections on May 8 and nearly 100 new victims of the novel virus. There have been 187,859 cases of coronavirus infections reported in Russia so far and 1,723 deaths. As for now, Russia is unlikely to past the apex of coronavirus infections. Moscow is now the epicenter of the nationwide outbreak with more than half of the country’s total positive tests, and roughly 1,000 extra cases recorded right outside the capital. The capital has seen most deaths within the past twenty-four hours, too. Thus, nothing has altered since the start of the outbreak –– Moscow is still most affected, with new cases and fatalities observed on a regular basis. Officially, the novel virus had infected up to 90,000 people before May 8. Quoting results of screening tests on May 7, Moscow Mayor Sergei Sobyanin said that some 300,000 people in Moscow — or between 2 and 2.5 percent of the city’s population — have been infected. Though the number of COVID-19 tests in Russia is relatively high, experts say their reliability rate is less than 60 percent. According to some reports a few days ago, hundreds of thousands of Moscow’s rapid antibody tests labeled as Dutch-made (in fact, these were Chinese) were proven unreliable at detecting the coronavirus. Restrictions aimed at containing the spread of the novel coronavirus in Moscow and outside have been extended until May 31.

Earlier, city officials had promised to ease restrictions as soon as the situation got better. Sobyanin added companies in Moscow involved in industry and construction would be allowed to reopen on May 12. Workers are obliged to wear masks and gloves. Besides, employers must carry out regular check-ups of at least 10 percent of their personnel. The self-isolation regime of citizens will be extended in the country’s capital. Moscow authorities have also launched a digital permit system for people traveling by car or public transport. From May 12 onwards, Moscow residents could be required to wear face masks in all public spaces –– otherwise fines will be imposed.