A phone call between the German Chancellor – Angela Merkel and the President of the People’s Republic of China (PRC) – Xi Jinping, took place in the evening of June 3, 2020. The conversation concerned future cooperation in the fight against the coronavirus pandemic and strengthening economic relations. 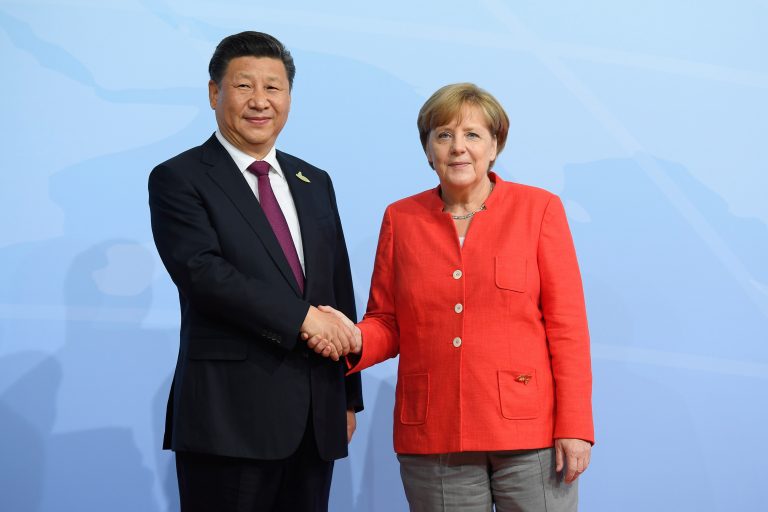 This is the third telephone conversation between A. Merkel and Xi Jinping since the emergence of the COVID-19 pandemic. As we are able to read in the statement of the Ministry of Foreign Affairs of the PRC, Xi stressed his readiness to cooperate with Germany in order to help the World Health Organization (WHO), promote international cooperation in the UN and G20, support Africa in the fight against the coronavirus and increase global public health security. He confirmed the stability of the Chinese economy along with the desire for greater economic openness and cooperation with the rest of the world, including the support of favorable conditions for German investment.

The recent permission for business travel between China and Germany is expected to accelerate the reopening of enterprises and contribute to the stability of global supply chains. Xi praised Germany’s commitment to building China-EU relations and expressed his readiness to strengthen strategic cooperation with Germany and the EU. He also pointed out that Germany is taking over the rotating Presidency of the Council of the EU.

Angela Merkel said that Germany pays close attention to China’s economic and social plans presented during the session of the Chinese parliament. She also confirmed her willingness to continuously deepen bilateral dialogue and broad cooperation with the Middle Kingdom, including in cooperation with the EU and WHO. According to the chancellery of Chancellor A. Merkel, the postponement of the EU-China summit was confirmed and work with the Chinese side on finding a new date is underway. The German head of government also spoke to the President of the European Council, Charles Michel, on this matter.

The Berlin-Beijing relations will be critical for the future of China-EU cooperation and the 17+1 initiative. The authorities of the Communist Party of China are aware of this, hence the lively and continuous contact. It seems that both sides are interested in cooperation. As a part of the EU Presidency takeover at the end of May, the German Chancellor said that cooperation between the EU and China is in their “strategic interest” and treated as a priority. However, she also noted antagonisms, such as the approach to democracy and human rights. A narrative about the necessity and the exemplary character of cooperation between Berlin and Beijing is being strengthened by the media controlled by the Chinese authorities and used for further attacks on the USA.

Because of the trade war and the growing “cold war” between the USA and China, the authorities in Beijing are looking for a “third pole” – Europe, which is supposed to be an “escape forward” for them. The increasing role of the countries belonging to our continent, should be used for better and more transparent trade and investment agreements with the PRC in addition to a more assertive policy on our part.