“In the coming years, the importance of hybrid threats for the security of Poland and NATO countries may further increase. Disinformation, cyber attacks, subversive activity and low-intensity conflicts will be aggravated by the advancing technological revolution and global connectivity – innovation creates opportunities but increases vulnerability, including threats hybrid “, assessed Tomasz Kijewski, president of the Warsaw Institute, in an interview for Newseria Innowacje. 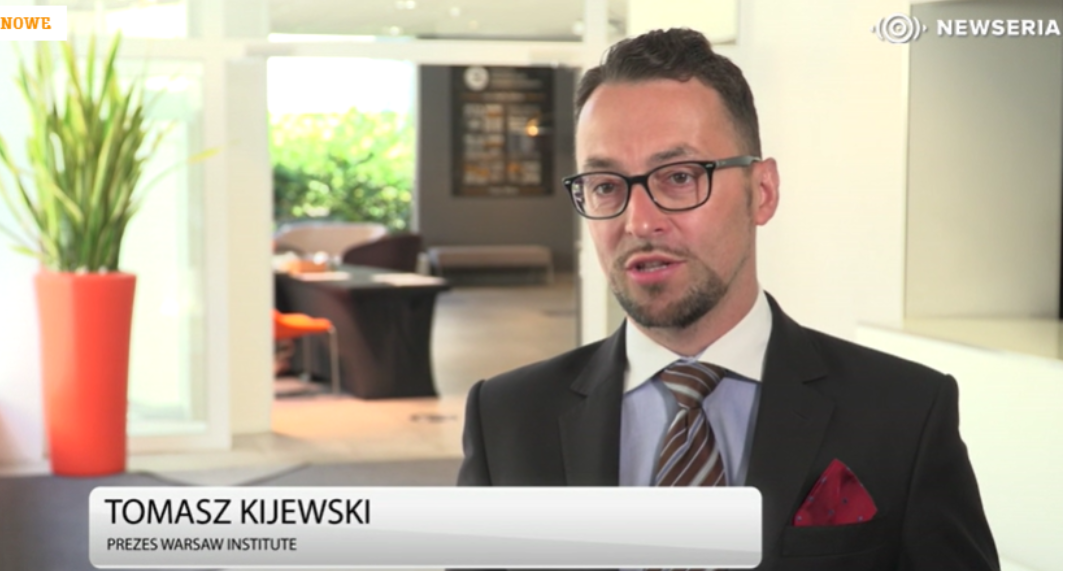 We have to pay more and more attention to hybrid threats, especially as we develop technologically and introduce many innovations in the energy sector. These innovations create opportunities, but also make us more vulnerable.

As we saw in the Azerbaijani-Armenian conflict, the use of drones and other means in the modern battlefield was very important to its outcome. I think that modern means on the battlefield will play an increasing role. The question is also whether all countries interested in security will be able to keep up with this technological revolution, not only in the energy industry, but also in the field of national security.

Hybrid conflicts, attacks, cybercrimes and incidents, of course, may translate into an exacerbation of an armed conflict situation. On the other hand, the very idea of ​​a hybrid war is that states or non-state actors operate below the threshold of the war, i.e. in order not to escalate the official conflict, but to conduct their operations on the basis of covert actions.

Artificial intelligence is another dimension that will probably be used in warfare in the development of military technologies. Robotics and the control of autonomous combat systems, whether in the field of drones or combat robots in the development phase, will definitely determine the direction of activities.