On Wednesday, September 21, Russian President Vladimir Putin announced a partial military mobilization of the Russian reserve forces to join the war in Ukraine. This, in turn, spurred a mass exodus from Russia of fighting age men and their families to neighboring countries. 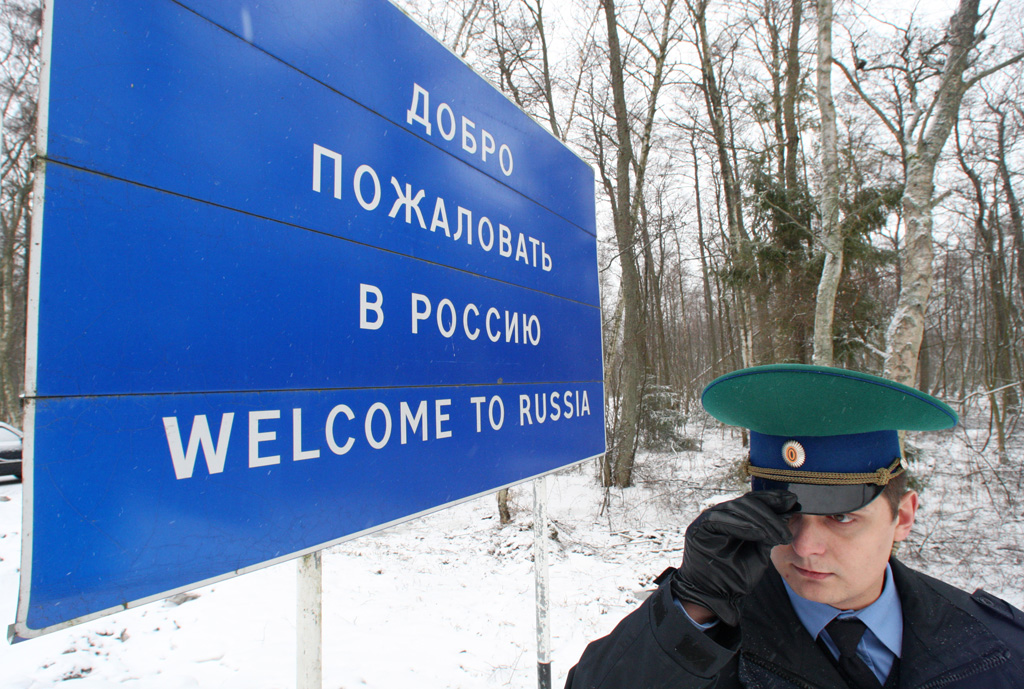 The mass exodus comes at a time when Russian troops are already deeply demoralized and facing heavy losses on the battlefront in Ukraine. These losses have caused Russia’s advancements in Ukraine to come to a grinding halt, thus the Russian Minister of Defense has called upon 300,000 men to join the Russian Armed Forces. [1]

The mobilization has wreaked havoc amongst many Russians. Large numbers of fighting aged men are now seeking to exit Russia swiftly to avoid being sent to the Ukrainian frontline. Neighboring states such as Kazakhstan, Georgia, Finland, and Armenia have seen a  drastic increase in Russian citizens attempting to cross the border. Following the mobilization order from the Kremlin, nearly 200,000 Russians have exited Russia. Georgia’s interior minister announced that nearly 53,000 Russians have crossed the Russo-Georgian border since September 21st, 2022.[2] Additionally, the government of Kazakhstan has reported nearly 98,000 Russians have crossed the border since the announcement of the mobilization.[3]

The influx of Russian citizens has prompted various responses from neighboring governments. The President of Kazakhstan, Kassym‑Jomart Tokayev, said in a statement regarding the exodus of Russians that they, “are forced to leave because of the current hopeless situation. We must take care of them and ensure their safety.”[4] Kazakh law stipulates that Russian passport holders can remain in Kazakhstan visa-free for a period of 30 days, and any longer stays must be registered. However, other countries have been less welcoming of this new rush of Russian  passport holders. The government of Finland recently passed a resolution severely limiting the arrival of Russian passport holders arriving with Schengen tourist visas with limited exceptions.[5] Many Baltic nations have also imposed strict regulations regarding the admittance of Russian passport holders into their countries.[6] The Latvian foreign minister said humanitarian or other visa types would not be issued to Russian citizens seeking to avoid the recently announced military mobilization. [7]

Internally, Russia has seen a new wave of anti-war protests in major cities. Russians continue to protest against their government even after the enactment of strict “anti treason” laws which heavily penalizes speaking against the Russian government.[8] Protesters who participate in such demonstrations can be heavily fined or sentenced to years in prison. More than 1300 people have been arrested in major Russian cities for participating in anti-war protests.[9] Media regarding the invasion of Ukraine is also heavily controlled. Agencies reporting on the invasion of Ukraine are subject to strict regulations regarding the distribution of information.  All reporting must reiterate information from official Russian government news sources. Reporting or distributing information that differs from official Russian sources is now a criminal offense.[10]

The extent to which Russian citizens will continue to leave their country is yet to be seen, however, it is clear that Russians are not entirely willing to risk their lives in the war against Ukraine. The implications of this for Vladmir Putin’s government are stark, further demonstrating to the West that his so-called “special military operation” in Ukraine has been unsuccessful. The Kremlin continues to maintain its position that their incursion into Ukrainian territory is righteous and largely successful. The mass exodus severely undermines this narrative and has the possibility of eroding Moscow’s perception.