The United States will channel more financial resources for Ukraine for the purchase of weapons and for the enhancement of the Ukrainian navy potential. In the conflict with Russia, which is dangerous not only to Ukraine, Kiev can count on the full support of NATO and on the future membership in the alliance – according to the report by the Secretary General of NATO Jens Stoltenberg. 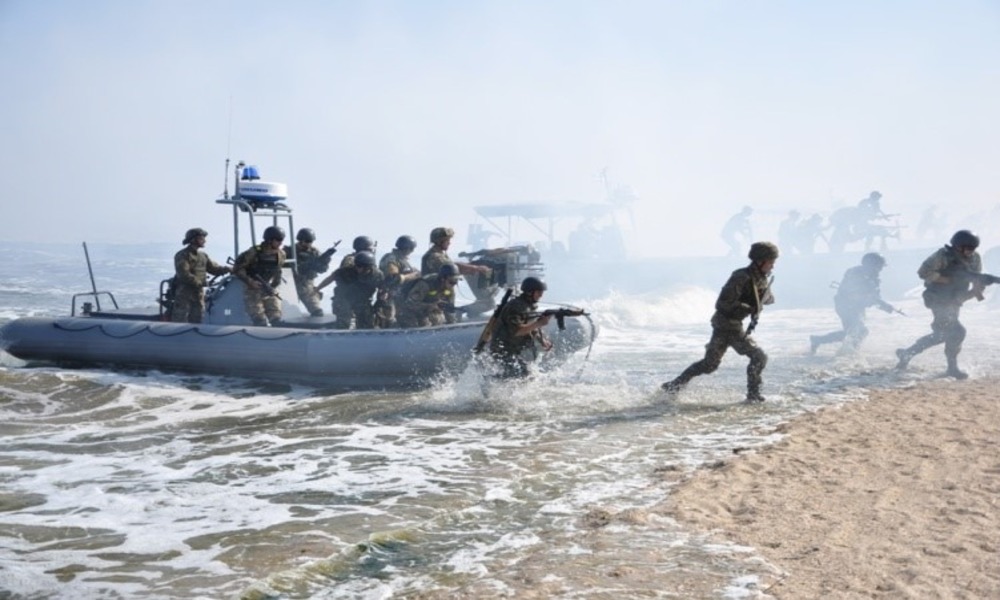 The project of the USA’s 2020 defence budget provides for 250 million dollars for the enhancement of the security and defence of Ukraine. This is 50 million dollars more than in 2019. The resources from the Ukraine Security Assistance Initiative programme will be dedicated for the support of the army and security services of Ukraine and for the replacement of armaments and materials intended for defence which have already been delivered by the USA. The delivery of Javelin anti-tank missiles in 2018 by the USA to Ukraine was the most significant in the context of the war in Donbas. However, recently, it is visible that Americans place importance on the enhancement of the defensive capabilities of Ukraine in the sea. This suggests that Washington also decided that the greatest danger is concentrated in that region. In September 2018, Ukraine received from the USA two Island-class patrol boats. Currently, the crew is being trained. Both units are to start their service in July. Boats will be stationed in Ochakiv in the Mykolaiv Oblast, to the west of the Dnieper river estuary to the Black Sea. Recently, it turned out that this year Americans would give two more boats of this kind to Ukraine. The USA also offered in November 2018 the delivery of two The Oliver Hazard Perry-class frigates to the Ukrainian navy.

The help from the USA for the Ukrainian navy is significant as the fleet suffered great losses in 2014 during the annexation of the Crimea. Then, Ukrainians lost – almost without shooting – most of their units. Currently, with the growing Russian aggression in the sea, the reinforcement of the navy is a priority for Kiev and its allies. Russia aims to take control over the Sea of Azov and to block Ukrainian ports in Mariupol and Berdyansk. The incident in November 2018 was a test on how far Russia can go. Russian forces shot three small Ukrainian vessels which tried to sail from the Black Sea to the Sea of Azov though the Kerch Strait. The units were captured and 24 crew members were arrested. Russian authorities accuse sailors of the eillegal border crossing. In the annual report of the Secretary General of NATO published on March 14, Jens Stoltenberg wrote that the allies confirmed the full support for the sovereignty and territorial integrity of Ukraine with regard to the incident in the Kerch Strait. NATO expects Moscow to release Ukrainian sailors and return captured vessels.