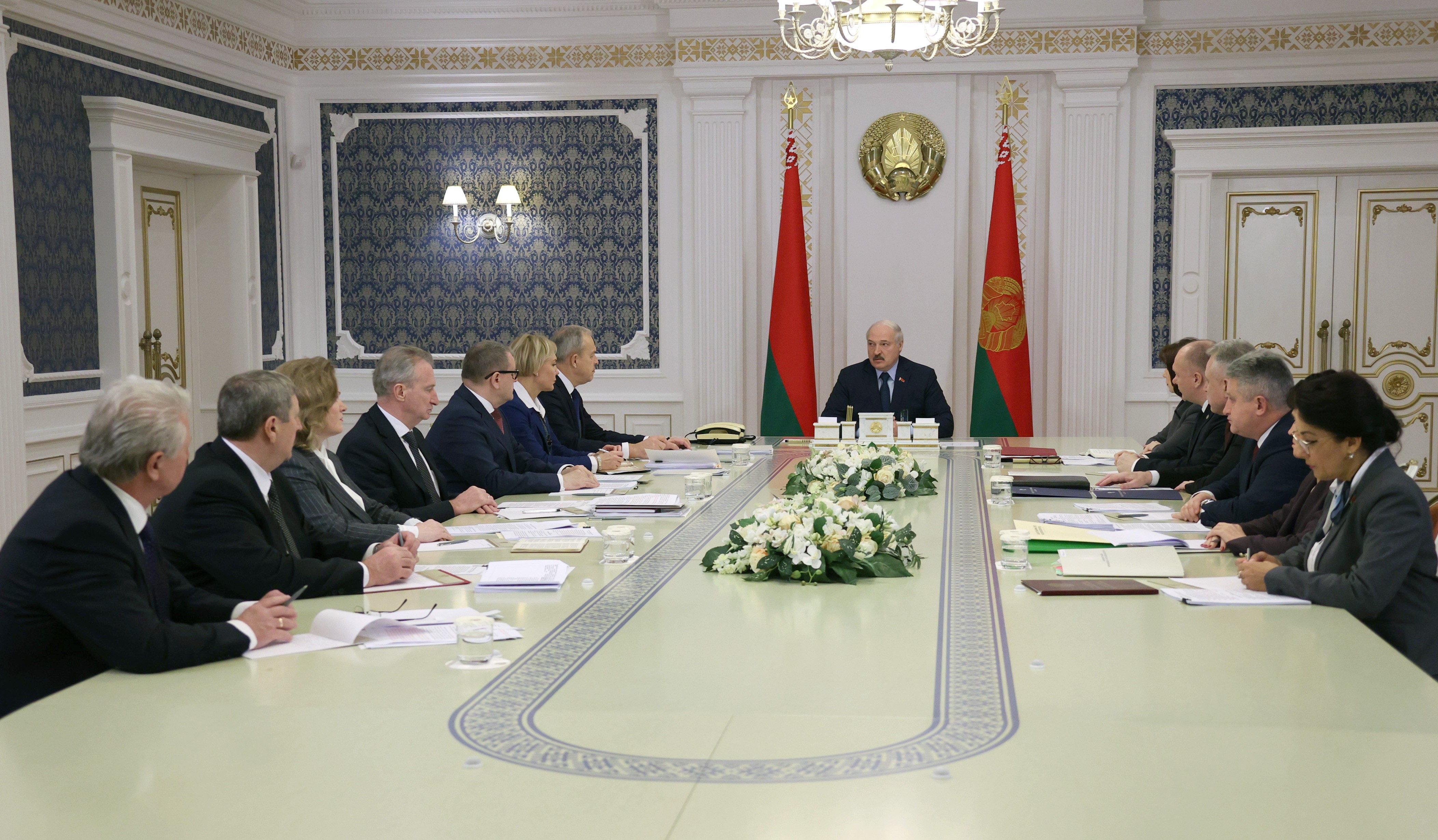 On November 11, Alexander Lukashenko raised the prospect of cutting gas supplies to the European Union through the Yamal-Europe gas pipeline if Brussels imposes new sanctions against his regime. “This would be a violation of our transit contract and I hope it will not come to that,” Vladimir Putin said two days later. Kremlin spokesman Dmitry Peskov told journalists a day earlier that Lukashenko had not shared his plan to cut off gas transit into Europe with the Kremlin. Peter Stano, the EU’s lead spokesman for external affairs, said that Lukashenko’s effort to halt gas transit through Europe would harm Russia’s interest––something the Belarusian strongman would like to avoid. The EU diplomat considered that accepting Lukashenko’s threats literally only contributed to the dissemination of the false narrative of the Belarusian dictator. But many see Lukashenko’s threat as a “gas bluff.” Belarusian opposition leader Sviatlana Tsikhanouskaya also dismissed Lukashenko’s threat, saying to cut gas supplies would cause more damage to him than to the European Union. But Russia is the key factor here. The Belarusian section of the Yamal-Europe pipeline is operated by Russia. Moscow is sending gas to Belarus while Lukashenko cannot make any move to cut gas or threaten the European Union without Moscow’s knowledge. Why is this gas blackmail working out well for Russia? It fits into the Kremlin’s strategy to force the European Union into concessions for Nord Stream 2. The European Union is now facing gas shortages amid Gazprom’s deliberate strategy while cutting off gas transit through Ukraine could exacerbate the crisis. Lukashenko’s threats are actually those from the Kremlin.