Lost race with the communists

As you know, World War II ended the German occupation, but the Poles found themselves under the totalitarian rule of Stalin. The authorities brought on Soviet tanks were not interested in the needs and opinions of the Polish people, but with orders from the Kremlin. But what would the Poles of that time want if they could decide about themselves? 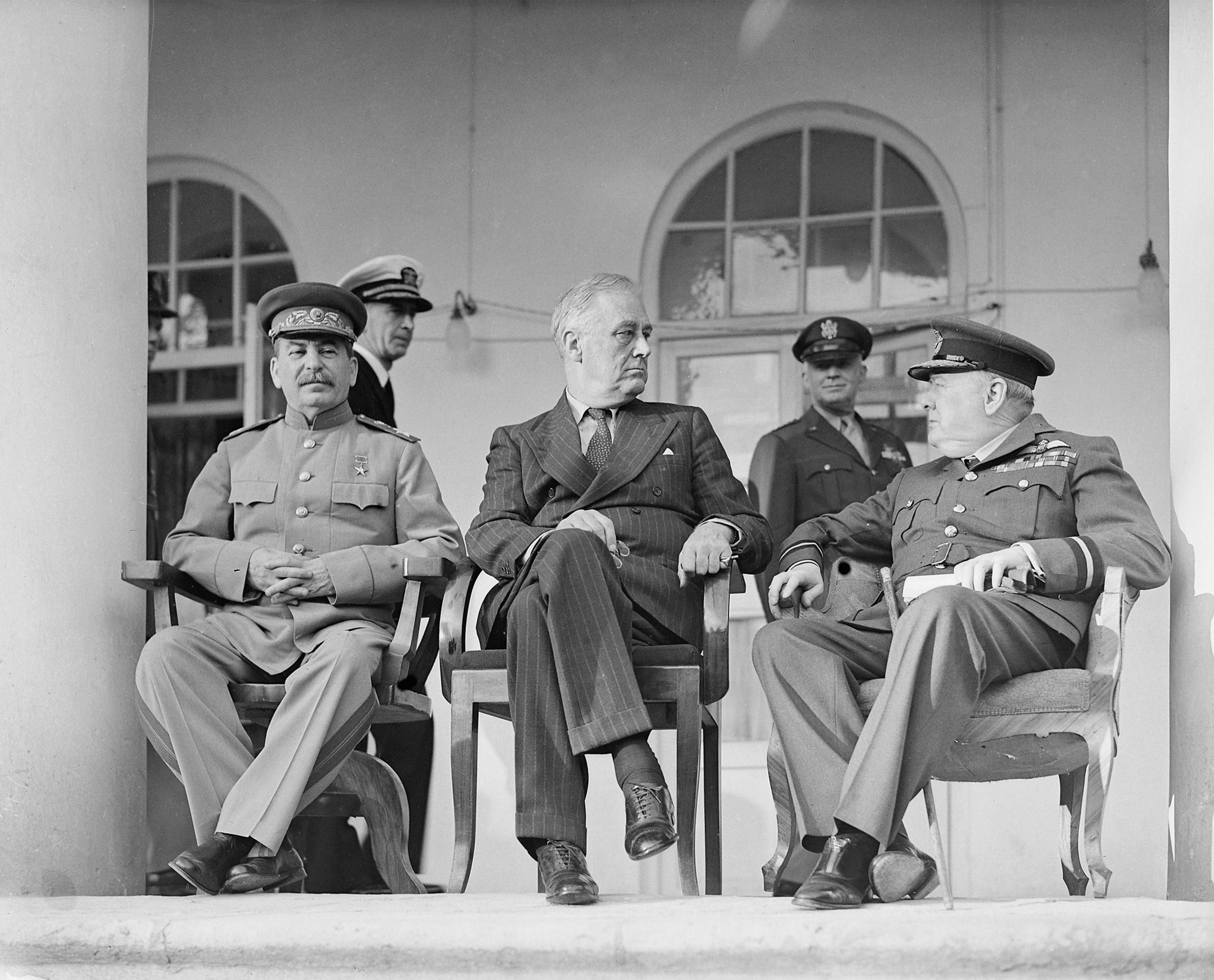 An interesting testimony may be the declaration “What the Polish nation is fighting for” of March 1944. The declaration was prepared by the Council of National Unity – a substitute for the parliament of the Polish Underground State. It included representatives of the four most important parties at the time – the National Party, the Labor Party, the Polish Socialist Party and the People’s Party. The declaration was the subject of considerable controversy and disputes between politicians. On the one hand, its aim was to oppose the communists and their agents in propaganda, trying to convince the workers and peasants. On the other hand, nationalists in particular were afraid of “painting Poland from top to bottom red”.

The declaration is important because it contains postulates, the implementation of which was to later be a success of the People’s Republic of Poland. We read in it, for example: “Striving to increase the economic potential of Poland and eliminate harmful social disproportions, the reborn Polish State will begin a thorough reconstruction of the structure of economic life, which would meet the interests of the broad masses of rural and urban people. In this respect, the dissemination of ownership, ie its extension to the greatest possible number of management units, will be the most important task of the state ”. There were also plans to “popularize agricultural property”. The state was also supposed to strive for “the economic and cultural improvement of the millions of rural population.”

Another element of post-war Poland was to be “the transfer of the maximum functions of the state administration to widely developed local, economic and professional self-government bodies”. The Polish masses were to be appreciated both materially and politically. It was also planned to “rapidly expand the industry in Poland”, and ultimately to “equalize the economic level of Poland with the countries of Western Europe through targeted public and private investments”.

The reborn Poland was to retain its former borders in the east – the Council set it up as a condition for friendly relations with the USSR. At the same time, Gdańsk, East Prussia, Opole Silesia and Western Pomerania were to be incorporated into the Polish-Lithuanian Commonwealth. In a word, the underground political elite wanted to conquer the Regained Territories, which later found themselves within the borders of the Polish People’s Republic, and at the same time not to give up Vilnius and Lviv.

After 4.5 years of occupation and the crime, very tough actions were demanded against the defeated Germany. The declaration reads: “We must destroy the Prussian and Nazi spirit in this nation, dismember the German Reich, bring international youth education and all manifestations of collective life under international control in order to prevent the emergence of chauvinistic tendencies towards retaliation and new aggression in Germany.” Poland, as a member of the victors’ camp, was to take part in the occupation of Germany and international control over it. The international order was to be based on “Christian ethics.”

The entire declaration can be easily found on the Internet. As you know, its assumptions were not realized. Some of them were unrealistic or silly. However, it is worth being aware that the political elite of free Poland were aware of the need for economic reforms and the empowerment of peasants and workers. Modernity, however, was to go hand in hand with independence. The skillful combination of these two values ​​is a fundamental challenge also for our generation.

From the perspective of 1944, it was clear that a strong Germany would be a constant threat to Poland and Europe. After the war, however, the program to weaken Germany was only partially implemented. Indeed, Germany was no longer capable of military aggression, but it quickly regained its position as a European hegemon thanks to the strength of its economy. The army is not the only vehicle for expansion. The “Prussian spirit” mentioned in the declaration also seems to be still strong, as can be seen, for example, in Berlin’s policy towards Russia and Central Europe.

The race with the communists for the possibility of building a new Poland was lost – not as a result of the decision of the Polish nation, but because of Stalin’s determination and the indifference of the Western allies. Internal disputes between Poles, both at home and abroad, were certainly of secondary importance as well. It is worth remembering, however, about the unfulfilled plans of Polish patriots – whether those from before 1939 or those from the war period. Many of their elements may also be valuable to us today, when, unlike previous generations, we can shape the future of the Polish nation and state by ourselves.

The project was co-financed by the National Heritage Institute of Roman Dmowski and Ignacy Jan Paderewski as part of the Patriotic Fund-edition 2022 Freedom in Polish.