Legislative Challenges of the Democrats at the Start of 2022

Leading members of the Democratic Party have entered 2022 with a series of political challenges. First, in early January, Senator Joe Manchin (D) indicated that he was no longer interested in negotiating the Build Back Better Act, a key piece of Biden’s agenda. Then, yet another bill, the Freedom to Vote Act, was rejected by the US Senate and thus added to the list of failures of the Democratic Party. 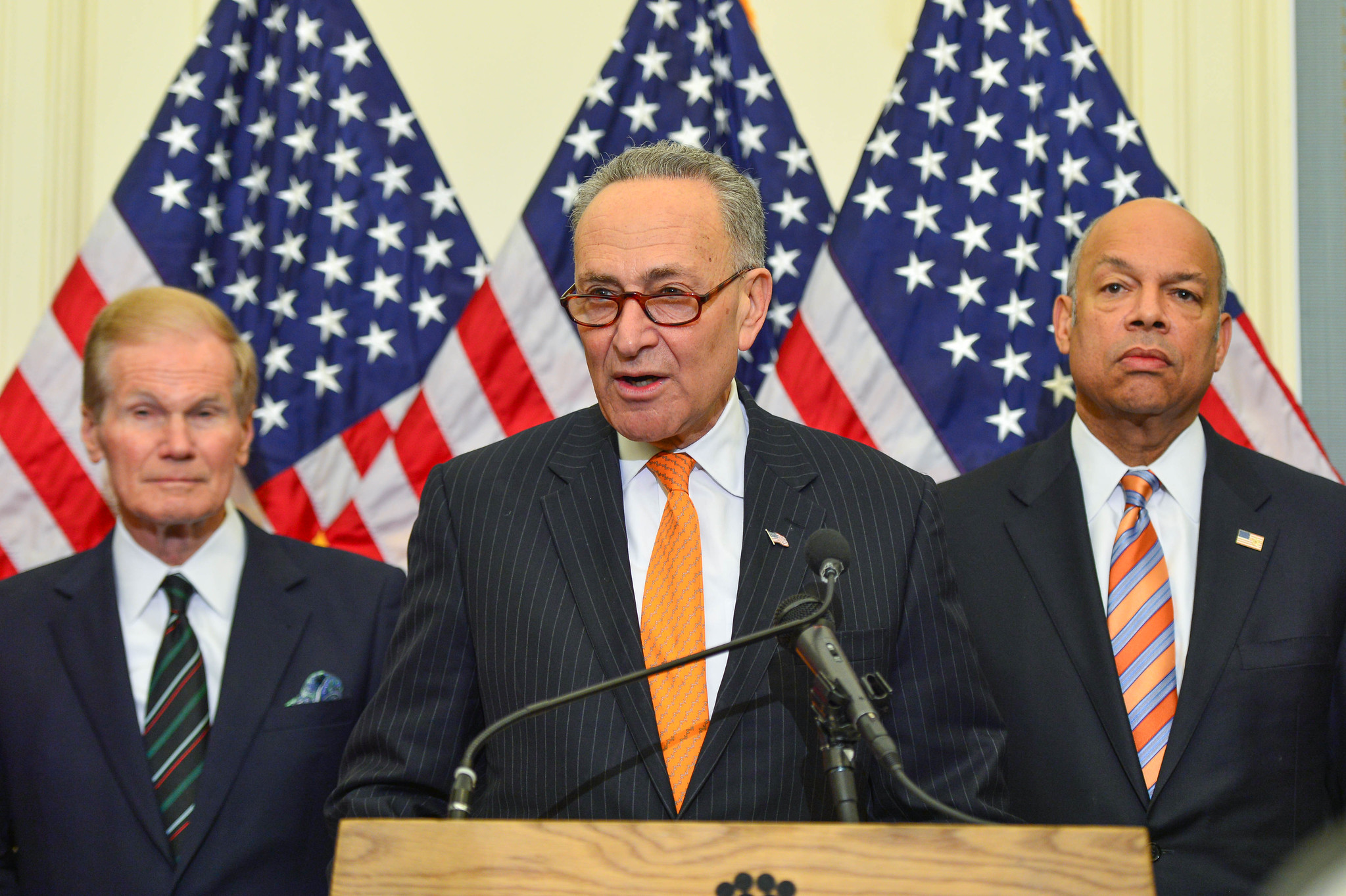 After a little over a year of Joe Biden’s presidency, the Democrats managed to fulfil only a few campaign promises. They were outlined in the so-called Build Back Better Plan and included, above all, the American Rescue Plan Act (signed in March 2021) as well as the Infrastructure Investment and Jobs Act (signed in November 2021). Particularly the latter passed through the US Congress after lengthy bipartisan negotiations. Some of the Democrats’ draft legislation is pending further work.

Biden’s administration and the Democrats, who are still maintaining the majority in both houses of the US Congress, failed to implement the crucial Build Back Better Act – a legal framework proposed by the incumbent US president even before his inauguration. The document includes funding for COVID-19 assistance, social services, welfare, and infrastructure, as well as funds to mitigate the effects of climate change.

Paradoxically, Senate Democrat Joe Manchin from West Virginia prevented the adoption of the Act. His vote is crucial in this case – the Democrats lose the simple majority in the US Senate without it. This law could have been passed this way, because it was passed by an absolute majority in the House of Representatives and is part of the so-called reconciliation bill. After months of Manchin’s negotiations with the Democrats in the Senate and the President’s team, the Senator from West Virginia said that he was not interested in working on the bill anymore. During the legislative process, Manchin publicly withdrew his support for the bill due to lawmakers’ failure to adjust to its projected cost of approximately $1.75 trillion. Later he also dropped his support for his own draft of that bill stating that future negotiations would have to start “from scratch.” Consequently, the bill is blocked – in order to pass it, the Democrats need Manchin’s vote. Moreover, the politician stated that he prefers the standard legislative process, and this would require the support of at least 10 Republicans. He was maintaining that a future bill would have to address the challenges associated with the pandemic, inflation, the national debt, and prescription drug prices to gain his support. Further discussions about saving at least some of the Act’s provisions have been ongoing since January 2022. At the end of the first month of this year, Biden said that it would be better to pass “large chunks” of the bill and only then attempt to negotiate other aspects of it. Internal Party disputes will likely result in the adoption of a severely limited version of the bill, which indicates the low legislative effectiveness of the incumbent president’s party.

The Freedom to Vote: John R. Lewis Act, recently rejected by the Senate, is yet another challenge for the Democrats at the beginning of this year. If the bill had passed, it would have vastly changed the voting process and election administration in the United States. The bill embodies the policies of equality and expanding access to democratic procedures that the Democratic Party has promoted for years. Party leaders used the first anniversary of the January 6 riots at the US Capitol to make their case for the voting rights bill, directly linking the need for it to former President Donald Trump’s challenge to the 2020 election results.

The Freedom to Vote: John R. Lewis Act would standardize election laws across the country and greatly expand access to election procedures. One of its objectives is to undo the effects of multiple new voting restrictions enacted over the past year at the state level, particularly in places governed by Republicans.

Although initially all 50 Senate Democrats supported the voting rights bill, all Republicans jointly opposed it. The final vote was 51 to 49. At the end of the vote, Senate Majority Leader Chuck Schumer changed his vote to “against” since this would allow him to bring the bill back for a vote at a later date.

Given the rules of filibustering in the US Senate, those supporting the bill fell 10 votes short of the 60 needed to pass it. The Democrats also failed to secure the votes needed to unilaterally change the Senate rules to bypass filibustering and pass the Freedom to Vote Act with only 51 votes instead of 60. All Republicans opposed the rule change, as did two Democrats – Senator Joe Manchin of West Virginia and Senator Kyrsten Sinema of Arizona. The attempt to change the rules was voted down 52 to 48.

The fight over the bills discussed above is the continuation of the battle over the credibility and effectiveness of the legislative capabilities of the president and the party he represents. Despite pompous announcements from the 2020 election campaign about rebuilding “the backbone of this country,” i.e. the middle class, as well as slogans about equality and democracy, few of the Democrats’ promises have made it into the US Congress legislation.

Only a fraction of the Democratic promises from the announced Build Back Better Plan have been fulfilled. The Build Back Better Act seems to be almost dead after Senator Manchin’s disapproval, also the legislation concerning the unification and expansion of voting procedures has now fallen off the Senate’s agenda.

It is worth emphasizing that the party that currently has its president and a majority in both chambers of Congress, has all possible tools to implement its program proposals. Even if the politicians of the ruling party do not have the majority capable of breaking the filibuster in the Senate, they still have the simple majority. If the Democrats want to succeed in the upcoming midterm elections in November 2022, they must show the American people that they can effectively implement their own reforms. The Democratic Party must close its ranks if it wants to pursue its policies. Otherwise, after a potential takeover of at least one chamber of the Congress by the Republicans, accomplishing this task will become much more difficult. The Democrats will have to cope not only with some of the opposing members of their own party, but also with the Republican majority, which will seek to prove the ineffectiveness of the policies pursued by their opponents at all costs. Under these circumstances, the Republicans may get a considerable boost that will effectively strengthen their position before the 2024 elections.