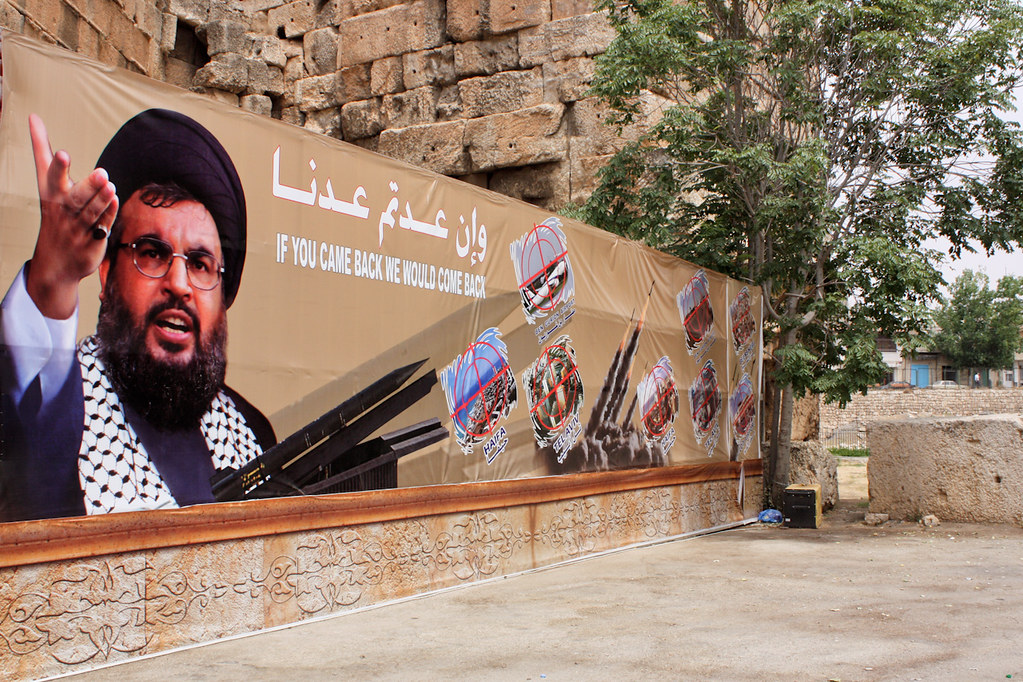 An exceptionally accurate depiction of the deep and rapidly developing economic crisis that Lebanon faces now is the fact that its capital city has been considered “Paris of the Middle East”, a place where European investors have not been afraid to invest their capital. With meticulous banks and the best developed financial sector in the region[1], the country has often been compared to Switzerland. At present, comparing Beirut to Paris seems almost dripping with irony. In the days of the most severe crisis in the history of this country, the role of the army in ensuring stability seems to be indispensable. In such a situation, is the army able to bring chaos under control and seize power in the country? The crisis has not spared a single Lebanese institution, which means that the army’s effectiveness has dramatically decreased, causing problems in carrying out complex military operations aimed at protecting citizens and containing the complicated situation that seems to be getting worse by the day.

The risk of seizing power by the military (at least theoretically) will increase if no strong and stable government is present, and this is exactly the situation that Lebanon is currently dealing with. The absence of a cabinet not only makes it impossible to introduce any important economic reform, but also poses an undeniable threat to the stability of the state[2].

The confessionalism in Lebanon makes it even harder to establish a strong government, as it imposes certain rules – the President must be a Maronite Christian, the Prime Minister a Sunni, the Speaker of the Parliament a Shia, the Deputy Speaker of the Parliament an Orthodox Christian, and the Chief of Staff a Druze. In reality, ensuring the protection of the national unity has led to further religious division[3]. From the Lebanese army’s point of view, this is an important factor hindering its development and leading to destabilization of the situation in the country, both in economic, as well as social and military aspects.

In order to get a full picture of the threat of armed clashes and, in consequence, seizing the power by the military in Lebanon, it is necessary to recognize the current situation in the country, which in fact is, to some extent, a result of the destabilization that has taken place in previous years. Due to the lack of electricity caused by the scarcity of diesel, Beirut has been shrouded in darkness. Fuel has been subsidized and the Central Bank has been offering money to importers to buy fuel abroad, however, due to the more favorable price, it is being smuggled into war-torn Syria[4].

This problem translates into a dire situation of pharmacies and hospitals, which are not able to pay the bills for electricity generators. Therefore, doctors are forced to turn off refrigerators containing the most important medicines[5]. Against the background of the current situation there are protests, suppressed by the army, whose obligation is also to escort the notoriously attacked fuel trucks.

Even the army itself lacks fuel, as well as money for food and military salaries. It is sinking into organizational chaos, which in turn contributes to the spread of terrorist networks. On Lebanon’s troubled border with Israel, the UN Interim Force is taking over the tasks of the weakened Lebanese army.

There is no doubt that all the negative developments affecting the country have a detrimental impact on the condition of its army, which has been struggling for years with the high activity of Sunni Islamists and Hezbollah. Indeed, in December 2013 there was an attack on the Alawites in Tripoli in the north of Lebanon, which resulted in the occupation of the city by the army, while in August 2014 a battle for Arsal took place between the Lebanese army and joint forces of the Islamic State and the an-Nusra Front, which illustrates the tense situation that is taking place in the country[6]. The power and prestige of terrorist organizations in Lebanon is growing along with the crisis. The army fights regular battles with jihadists, but does not have a clearly defined strategy. The implemented actions are ad hoc, which results in much greater losses on the Lebanese army than those inflicted by terrorist organizations, who are not affected by the deepening economic crisis.

Another crucial factor leading to the disorganization of the Lebanese army, manifested in desertions and anti-military propaganda, is the fact that Hezbollah operates in the same areas of Lebanon as the regular army, which gives rise to insinuations that the military collaborates with radical Shia militants. It is estimated that in Lebanon (with a population of 4.1 mil) there are over 1.15 million refugees from Syria and around 0.5 million illegal refugees. This significantly destabilizes the situation in the country and increases the number of extremists, resulting from the constantly deteriorating economy and the impoverishment of the society.

As a consequence of this situation, it seems doubtful that the Lebanese army, which is in chaos, destabilized and under-resourced, could take over the government and bring the situation under control. The deep crisis, accompanied by the influx of immigrants from Syria and the strengthening position of Hezbollah, may lead to a civil war or even push Lebanon into an open war.