Why Did Kremlin Send Its Supervisors to Regions?

Russia’s federal authorities have devised a new yet typical for its governing tradition method to safeguard the regions plunged in the economic crisis by appointing national supervisors. This task was delegated to government ministers. It is, however, questionable whether Moscow’s solution could anyhow help poor regions, but the Kremlin has at least found those who might potentially be to blame for. But it is impossible not to notice that this has solidified the Kremlin’s authority over other parts of the country. And if all economic issues of Russia’s remote regions are to be tackled through subordinating them to the central authorities, instead of following a far more independent economic policy, this effort may eventually be doomed to failure. 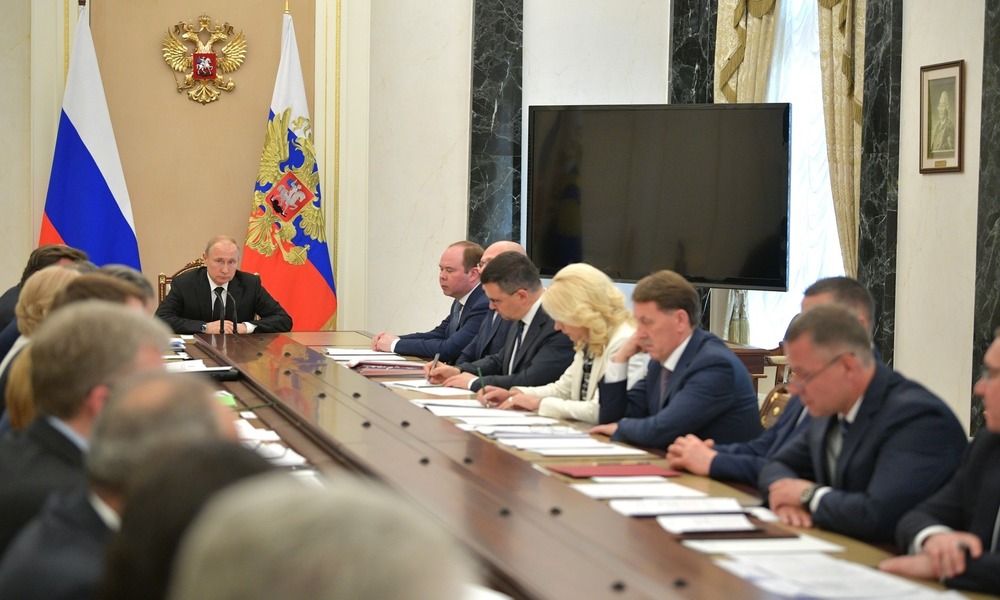 The Kremlin’s decision to make individual federal ministers “curators” for ten particularly depressed subjects may help in the short term.
But taking personal decisions will fail to solve a systemic problem, with Moscow drilling more and more resources from them and giving back ever less in the form of federal subsidies and assistance. As agreed by the federal authorities, Economic Development Minister Maksim Oreshkin is now “curator” for the Altai Republic, Karelia and Tyva. Finance Minister Anton Siluanov will oversee Kurgan Oblast, Agricultural Minister Dmitry Patrushev will supervise Adygeya while Construction Minister Vladimir Yakushev and Labor Minister Maksim Topilin were appointed curators for the Mari El Republic and Altai Krai respectively. The list has yet not included indebted regions in the Far East and North Caucasus that had previously been assigned their federal curators. The entire undertaking will be overseen by Deputy Prime Minister for Regional Development Vitaly Mutko, a former sports official who had become notorious for his involvement in the doping scandal ahead of the Sochi Winter Olympics. The Regional Development Ministry accounted for drafting a list of the ten most depressed regions based on their ranks accordingly to the following four indicators: population’s average income, share of population with incomes below the subsistence level, unemployment rate and capital investments. In all regions, the local population’s average income does not surpass the national average estimated at 31,422 roubles per month.

Building a relationship between the region and the minister will help the latter to satisfy their expectations much faster. Bur this idea may in the long run exacerbate local tensions, leading to fierce competition between subjects that theoretically have easier access to federal resources and those without their curators. This will only aggravate the latter’s ties with Moscow. Introducing central curators is related to yet another level in the regional management system, with many incumbent governors having in the past held federal posts and not local ones, as was the case of their predecessors. They follow Moscow’s orders and lack independence. After federal ministers seized authority over their regions, many governors may presume that newly appointed bodies partially account for the situation in the region. Such an attempt to improve the status of the federal subjects will fail in the long term due to a year-long policy pursued by the federal government towards regional entities. Moscow has deprived federal subjects of their economic sovereignty while drastically narrowing down their autonomy in implementing economic policy and stripping them off money from taxes in a move that took a lot of from the regions and did not give them enough federal subsidies in return.