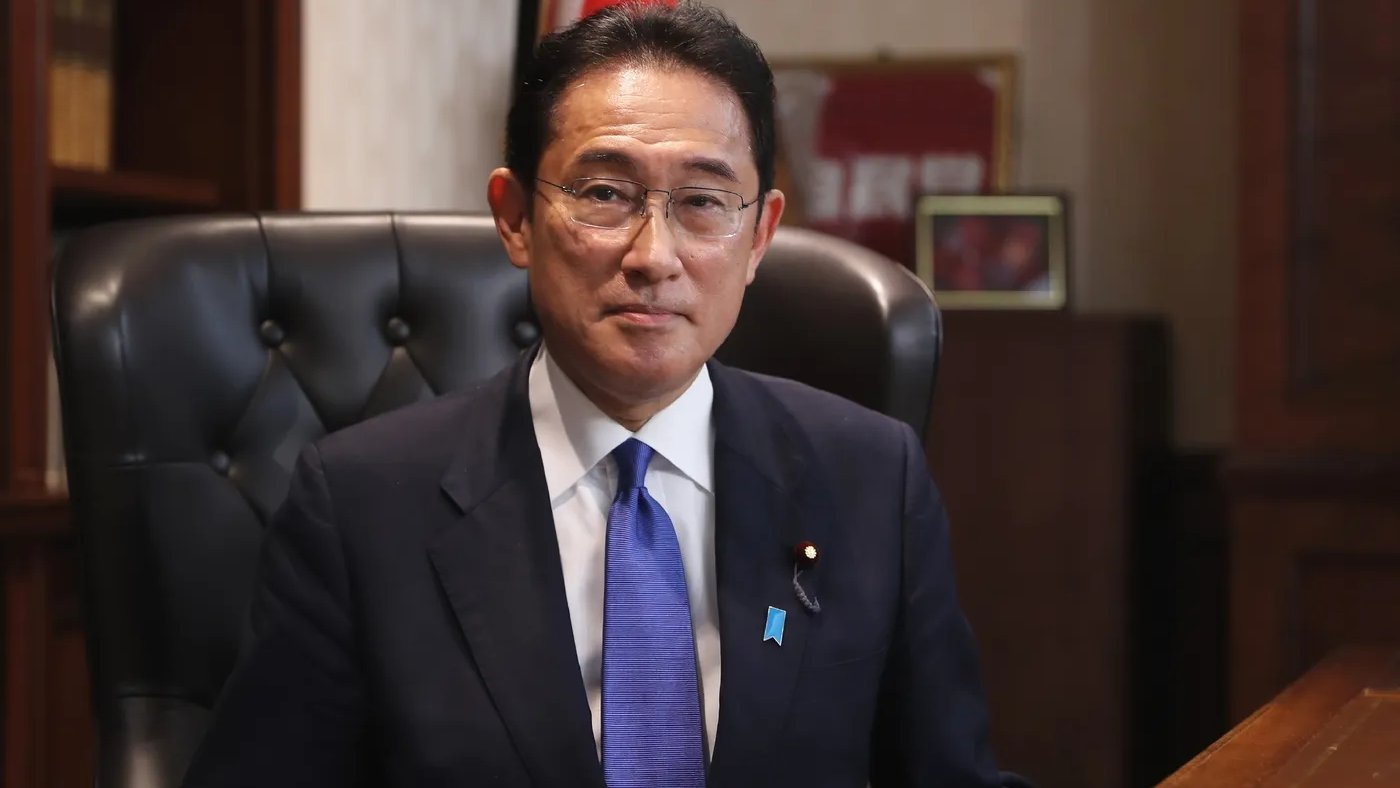 The Kishida camp needed a two-thirds majority in the Japanese upper house to hold a national referendum and begin voting on an amendment to the constitution, which has been in place unchanged for 75 years. Councilors and representatives of the two chambers will be able to start a discussion on Japan’s military security, and Prime Minister Kishida may go down in history as the first Japanese prime minister who managed to break with the pacifist state policy maintained by Japanese governments since 1945.

A new issue for the Japanese establishment to consider is the protection of individuals and the safety of Japanese politicians due to the situation last Friday. The LDP has lost a longtime party member and seasoned politician who led the ruling camp to victory in the last two elections. Maintaining the LDP as a political force in power was a challenge for the team of the last 3 prime ministers of the LDP. Shinzo Abe’s tenure as prime minister after the lower house of parliament in 2017 saw Japan grow in economic indicators until the outbreak of the Covid-19 pandemic in 2020. In the past, due to the failed and postponed 2021 Olympics (after Shinzo Abe’s resignation in 2020), the new prime minister, Yoshihide Suha, had to resign (after one year’s rule) amid the rise in covid-19 cases. Even then, the situation was difficult and the radical changes on the political scene in Japan were achievable. As in the 2008 crisis, when some Japanese employers began to massively lay off their workers and workers from Japanese companies, corporations and corporations during the Covid-19 pandemic, the virus caused this trend to return. In the next few months, the situation on the Japanese labor market may worsen due to the ongoing war in Ukraine.

Some economists predict that in the fall of 2022 there will be a new global economic crisis (recession), which will also affect Japan. Redundancies that occurred in 2008 and 2020 may occur again in the fourth quarter of 2022. In the current situation, Kishida’s government with a parliamentary majority will have to win back the votes of its constituents through populist rhetoric. It is possible that a substitute topic will be to force through a constitutional amendment. In another scenario, if there are no new unfavorable variables in the global financial markets, in the global political discourse: like an economic crisis or war, Kishida’s government should maintain its support. Otherwise, we can expect changes on the Japanese political scene.

Now that the elections to both houses of parliament (in 2021 and 2022) have ended and the LDP party has retained its rule, support for the winners may increase in the future, especially after the death of Shinzo Abe. Prime Minister Kishida’s position is expected to strengthen. After all, it can be seen that the LDP did not lose enough support from the war on Ukraine and rising fuel and food prices to lose the election. The activities of the LDP and Komeito after the elections are to focus on taking the next steps in the fight against rising inflation in Japan and the falling yen value, due to which some Japanese people are still in a difficult financial situation. The continuation of the abenomics policy and the doctrine of “three arrows”, aggressive monetary policy, large-scale fiscal actions and further steps in the deregulation of the Japanese economy, may revive the budgets of Japanese households, as well as improve the situation of the Japanese currency in the international financial system of the IMF and the international monetary fund. The position of large technology companies on the decisions of politicians in Japan may be even stronger and the populist slogans of the LDP party as well as other conservative groups in Japan may not be replaced with real state reforms to make the society easier to live.