Kadyrov’s Oil Assets: End of the War for Chechen Resources

Great personal relations between Ramzan Kadyrov and Vladimir Putin seem to triumph also in business matters. The President of Chechnya announced that his government is taking over 100 percent of ownership in the company Chechenneftekhimprom, enabling the Chechens to develop independent processes of handling, extracting and selling crude oil. The decision has directly hit Russia’s state-owned oil giant Rosneft and its CEO Igor Sechin. While the loss of Chechen assets does not seem to affect the firm to a greater extent, such a political defeat in the battle against Kadyrov will be a bitter pill for Sechin to swallow. 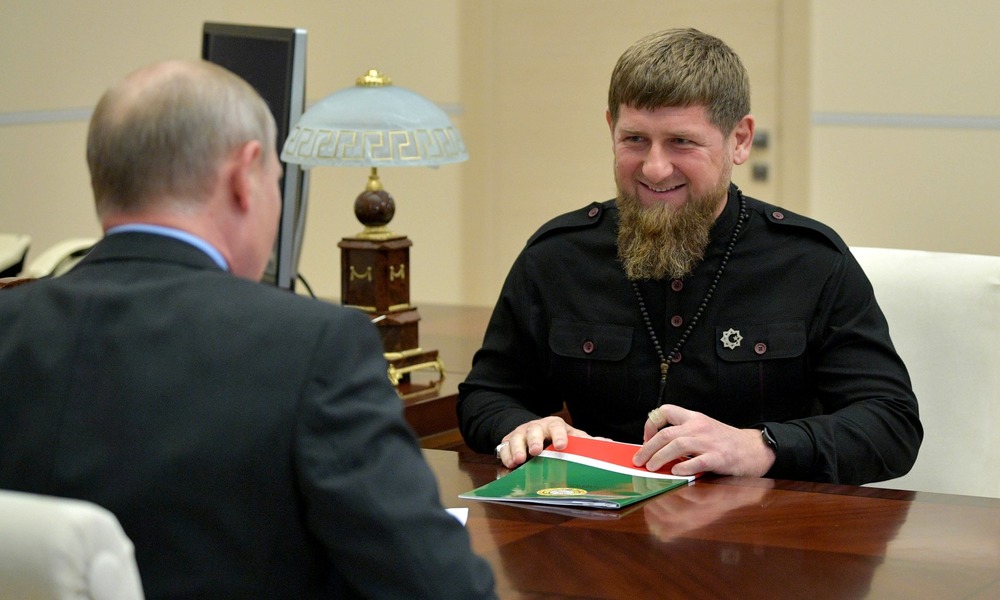 The handover of the republic’s oil resources may in the long term reduce Chechnya’s dependence on federal subventions, without which it would be no longer financially sustainable. In fact, Kadyrov safeguards peace in a large part of the North Caucasus while taking responsibility for most of Moscow’s political killings (including those of Putin’s enemies), thanks to which he is granted some money from the Kremlin. On one hand, the opportunity to profit from both oil and fuels output and their sales boost Chechnya’s independence while, on the other, providing Kadyrov’s enemies with an argument not to pump such big money into the republic. Still, this leads to increased independence of the authorities in Grozny, being at the same time a potential threat to Moscow. The Chechen takeover of the oil firm will reverse the situation, with Kadyrov being able to finance his rules to a large extent, which will somewhat make him financially independent from the Kremlin’s money.

Ramzan Kadyrov has wrangled for greater control of the area’s oil assets at least since 2015. This was when he first requested from Putin the handover of Chechenneftekhimprom to Chechnya. The Russian leader agreed to transfer property belonging, though the case got stuck in government offices for quite a long time. It should not come as a surprise, especially bearing in mind that Kadyrov was not the only one to desire such a titbit. The company manages 1,100 oil wells and 2,000 plots of a total area of 7,740 hectares. Admittedly, due to their technical condition, most of them need to be completely reorganized.

To Kadyrov’s great luck, Moscow is not particularly eager to seek foreign investors to revive the Chechen oil industry. Speaking of the rivalry, the republic’s local authorities were most threatened by Rosneft – its main domestic competitor. Eventually, Kadyrov, and not Sechin, won the battle over Chechen oil. The leader of Chechnya announced the company’s acquisition on October 25. It was then all formal issues were eventually approved as – if Chechen statements are to be believed – Putin signed a decree handing 100 percent of the company’s assets much earlier, on September 18.