Oil Companies Keep Paying Off Their Debts to the Kremlin

Russian state authorities need to tackle an uneasy challenge of cooling down public discontent, which forces them to prevent from any further increases in prices of basic services and commodities, including gas and fuels. Prior to the beginning of his new term of office, Vladimir Putin was assured by representatives of oil companies that they would hinder further growth in fuel prices during the pre-election period. Putin’s victory was then followed by the plan to raise the retirement age, which yet again resulted in anti-government moods. The thorny issue translated into the Russians’ drop in support for the Prime Minister, President, and the government. Facing such a delicate situation, the state authorities should do their utmost to prevent any further social and economic phenomena that could additionally aggravate the already tense situation. Hence the unanimous consent of Russia’s oil giants to refrain themselves from raising fuel prices – at least until the end of the year. 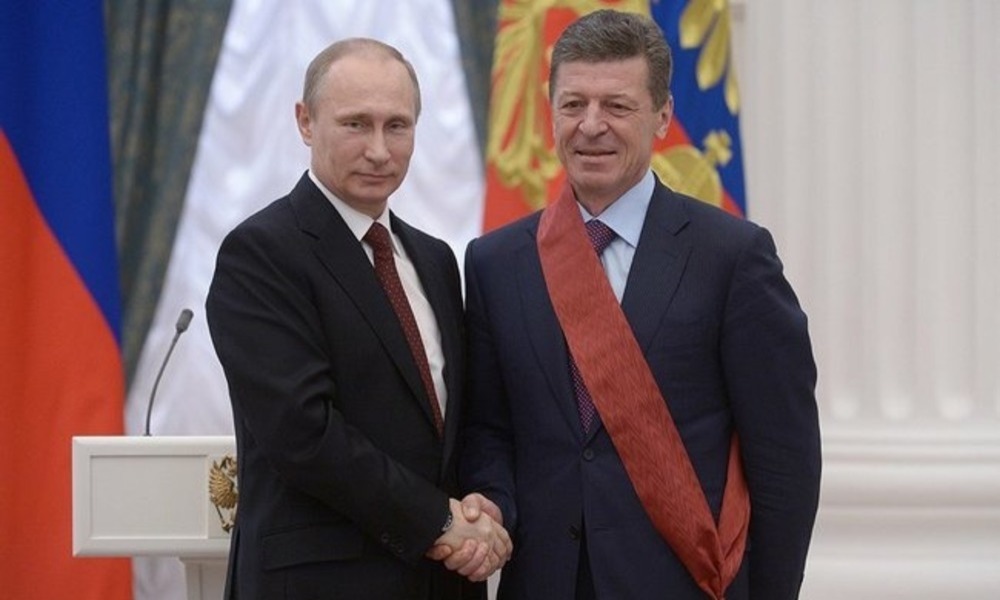 All oil companies have signed an agreement on freezing gasoline and diesel prices, Russia’s Deputy Prime Minister Dmitry Kozak informed at the government meeting, attended by President Vladimir Putin. The contracts were concluded between November 7 and 10. On November 8, representatives of Russia’s ten largest oil companies sealed a special fuel deal with the state’s Energy Ministry and the Federal Antimonopoly Service (FAS) on the stabilization of diesel and gasoline prices, at both retail (gas stations) and wholesale levels. Under the deals, the firms are obliged to freeze fuel prices by the end of 2018, remaining them at the same level as in early June this year. Furthermore, the enterprises shall increase their diesel and petroleum supplies to the market by a minimum of 3 percent compared to the previous year as well as safeguard the necessary amount of fuel for independent networks. In January, oil companies will be able to boost prices by up to 1.7 percent – due to an increase in the standard VAT rate from 18 to 20 percent – while any subsequent hikes shall not exceed the inflation level (estimated at 4 – 4.6 percent). Provided that even one oil firm breaches the concluded deals, the government will be able to drastically raise export duties for petroleum products, thus making considerable losses.

Regardless of the above-mentioned contracts, independent fuel network keep complaining about the fuel shortage. In many Russian regions, it is impossible to purchase diesel and wholesale gasoline in oil depots. Even though many firms have already lowered wholesale prices, there still remains a problem with the commodity’s availability, as evidenced by the statement of the Russia Petroleum Company’s management, according to whom the gasoline output had been reduced. As reported earlier, large oil companies had secretly begun to lift retail fuel prices at gas stations, explaining such an unexpected boost with the handling costs of prepaid fuel cards for corporate clients. Gazprom Neft, Gazprom’s subsidiary, was the first company to raise the prices, thus canceling discounts for corporate clients.