In an interview with the BBC, Steve Rosenberg, the network’s Moscow correspondent, quoted a senior Russian official, who claimed that ‘in many ways, the relationship between the East and the West right now is worse than during the Cold War’. Indeed, signs of mutual US-CEE hostility are present since the Obama era, as the White House reacted coldly to Russian annexation of Crimea, the destabilized rule of Ukraine and the imbalance of democratic institutions in Poland and Hungary. With Xi Jingping and Vladimir Putin as constantly growing competitors, will Biden uphold the delicate balance between continuing the legacy of Donald Trump’s foreign policy and keeping a firm stand against the expansion of Russian and Chinese spheres of interest? 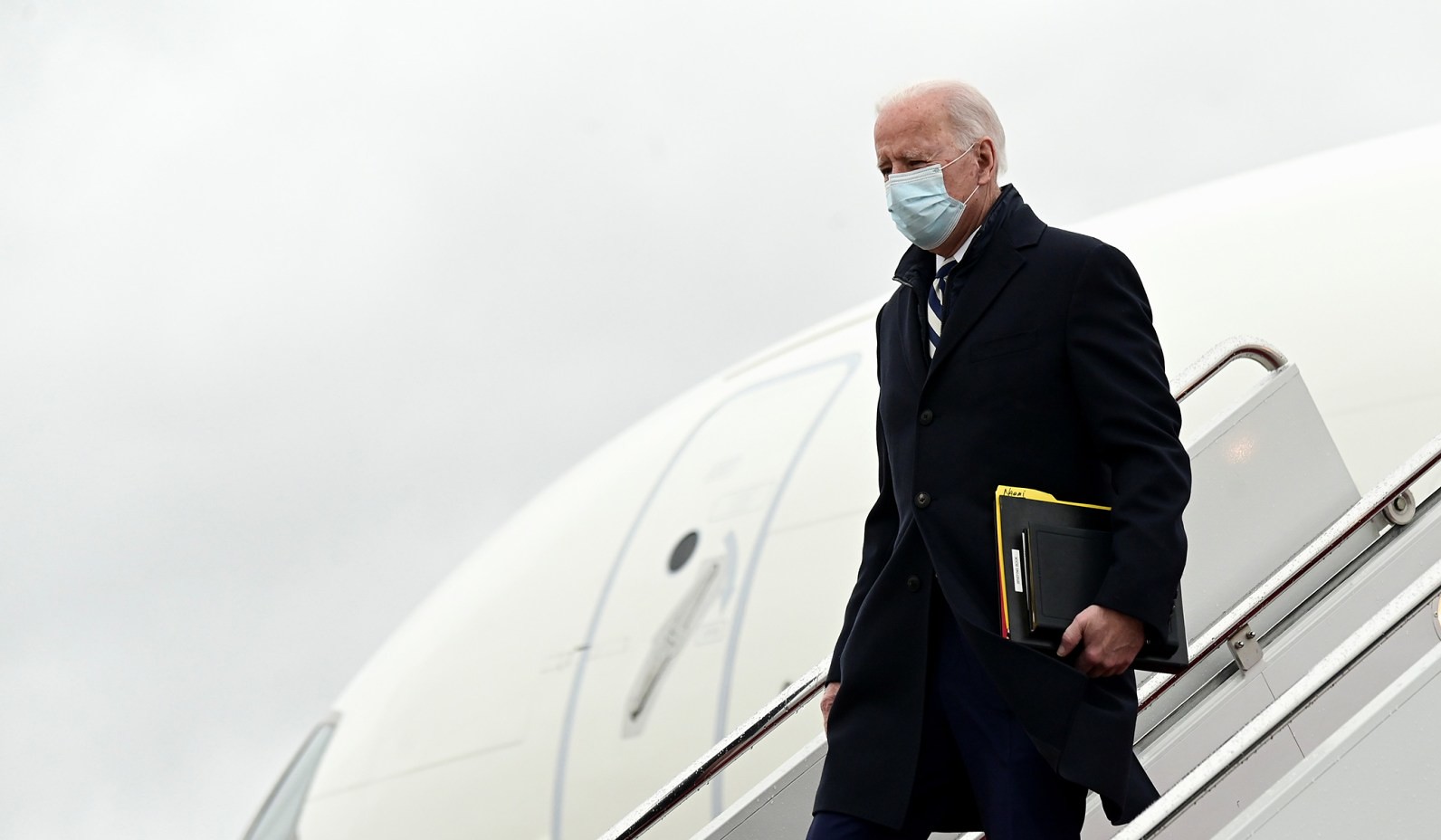 Upon Donald Trump’s election in 2016, and in the wake of his presidency, the Central-East Europe region was clearly divided into two distinct groups: the first, such as the Czech Republic or Germany, approached the new president with skepticism, and bemoaned his lenient approach towards Vladimir Putin, as well as the tightening of relations with Great Britain, which at that time struggled to leave the European Union with the Conservative Party at the helm. The other group, including the likes of Hungary, Poland, and Slovenia, saw Mr. Trump’s reign as an opportunity to create a powerful ally, helping them in their relative isolationism from the EU.

This isolationism is highly influenced in these countries’ tendencies to tread towards autocratic measures: Viktor Orban, the Prime Minister of Hungary, famously passed a law allowing him to rule by decree indefinitely in March 2020. These measures, leading the NGO Freedom House to list Hungary as the first country in the EU to not be fully democratic, have been echoed in Poland, where the government’s intervention in the freedom of media, judiciary and the country’s Supreme Court have been bemoaned by the international forum. Mr. Trump turned a blind eye to these infringements, reaffirming his will to cooperate with the countries to destabilize the influence of US greatest competitors—China and Russia—in the region.

However, upon the beginning of Biden’s presidency in January 2021, these countries found themselves in an uncomfortable position of wishing to remain in alliance with the US led by a president who does not share their rather conservative values. Before the inauguration of Biden in Washington DC, many media outlets questioned what his approach towards the CEE would manifest. His fierce stance against Russian influence—both domestic and foreign—was, for some, a prophecy of increased American influence in the region: a task made simpler by Donald Trump’s amicable relations with Hungary and Poland.

It now seems that ideological differences overcame a pragmatic wish of cooperation. Biden has often been seen at odds with the Polish governing party’s reforms, regarding the media and the establishment of the so-called „LGBT-free zones“ in some Polish municipalities, which led to a cooling of relations between the two countries. Budapest’s approach towards the new presidency was not very different. Mr. Orban has always supported Donald Trump; he was one of the first EU leaders to congratulate Trump on his election in 2016 and hosted him during an official visit in March 2019, where both men exchanged compliments. Hungarian Prime Minister also had a fierce mutual disdain towards the Democratic Party, calling them ‘moral imperialists’. In return, he has been called a practitioner of ‘illiberal democracy’; a bone of contention present since 2010 and the clashes between Mr. Orban and the Obama administration, in which Biden served as Vice-President.

During that administration, the D.C.-Budapest relationship seemed to have died down—and it is likely that President Biden may use the same approach towards ‘illiberally democratic’ CEE states. Aside from the indirect criticism of the rule of Poland’s governing party and the cooling of relations with Mr. Orban, an example of such an approach could be Slovakia, whose democratic index has fallen, according to the NGO Sustainable Governance Indicators. Though unofficial information sprung up around April 2021 about a possible visit of the US President to Bratislava, as of July 2021, no such visit has been officially announced, meaning Mr. Biden probably will not visit a CEE capital in 2021.

One may ask – if Mr. Biden does not plan to claim influence over the CEE area, what is the alternative? There are currently two other powers who might fill the void after Mr. Trump’s departure—Russia and China—but both these alternatives seem short-lived. President Xi undertook several initiatives to strengthen Chinese influence, mainly through the 17+1 initiative created by the Chinese Ministry of Foreign Affairs back in 2012. Though an ambitious endeavor, it has been criticized for its ineffectiveness, as it served mostly for CEE states to gain a better negotiating position against China than vice versa.

Russian dominance in the region does not seem likely either, partly because of most countries‘ troublesome history with USSR and its successor, but mostly because of Vladimir Putin’s ambitions in the region, as well as in the international field. A perfect example of such an attempt at creating reliance is the infamous Nord Stream 2, which is perceived by some to be a geopolitical tactic to make Europe dependent on Gazprom’s supplies. Both Poland and Hungary have voiced concerns over the building of the line, and Ukraine, being omitted in the scheme, understandably opposes it as well. It is worth mentioning that both Germany and the US, sensing an opportunity to establish better relations, waived sanctions on the architechts of the scheme, much to the CEE’s dismay.

So, what does the future hold for Mr. Biden and his relation with Mr. Orban, Mr. Duda, Miss Čaputová and others in the region? It seems that the new president is not interested in practicing the same techniques of foreign policy as his predecessor; rather, he focuses mostly on the West and an improvement in relations with Germany and France. And although one may expect another superpower to fill in the void of influence, based on current ambitions and failures of Russia and China, it seems unlikely that any of them will get closer to Europe’s east. Their future may be twofold; they will either aim to integrate closer with the European Union, reforming their judiciary systems to comply with the European community’s guidelines, or they will be left without a major ally, unable to steadfastly push their agenda on the international front. Whatever the case may be, Joe Biden does not see the CEE as a battlefield with Russia or China, nor does he see it as a potential ally; only the future may show if he will regard it as a friend or a foe.