Energy giant Shell says it will exit all Russian operations, including the Sakhalin-2 LNG project in the Russian Far East. According to some reports, Shell is in talks with some Chinese companies to sell its stake in the Sakhalin-2 liquefied natural gas project in Russia. Two Japanese firms that hold shares in the project say they will not exit the venture despite Tokyo’s harsh crackdown on Moscow following the Russian invasion of Ukraine. 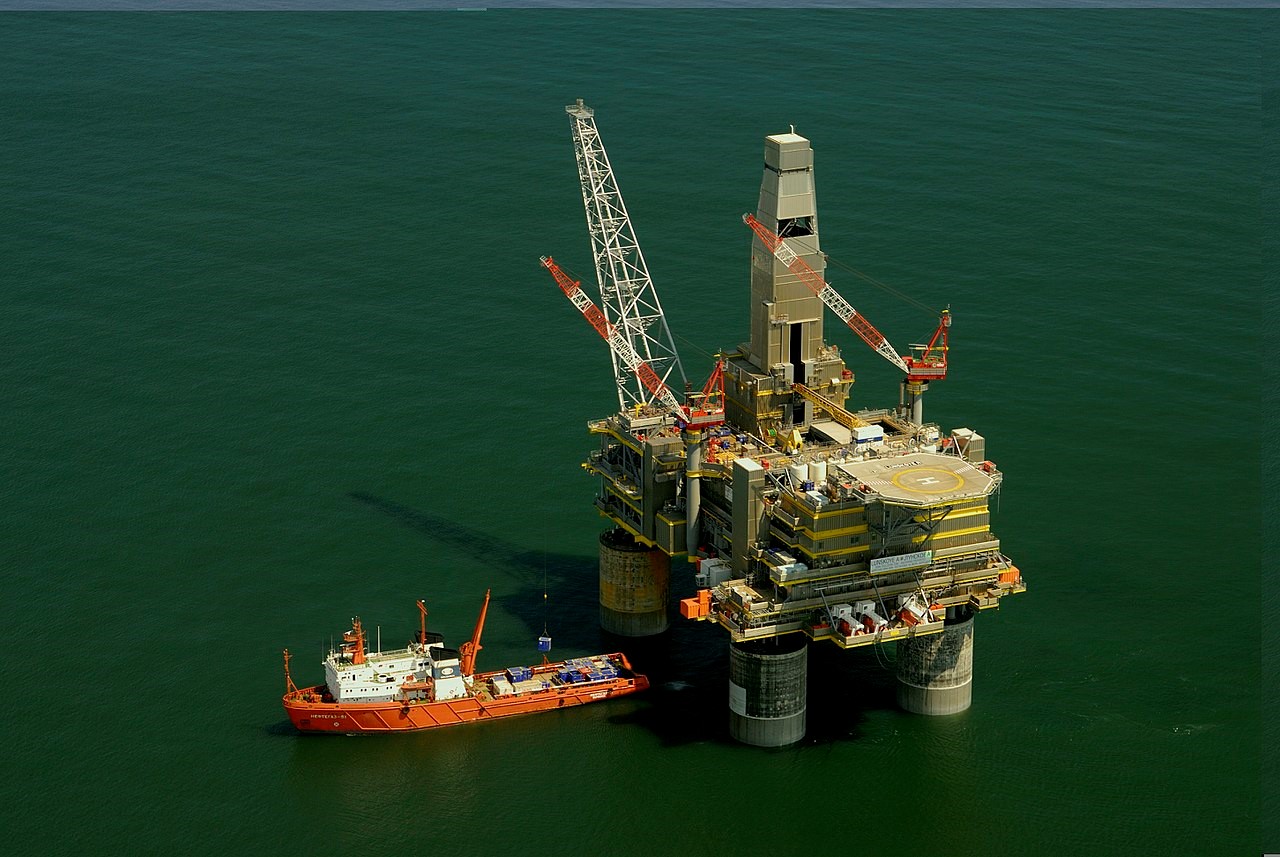 Should Japan ever exit the Sakhalin energy projects in Russia and their stakes were acquired by Russia or a third country, this would weaken the effectiveness of Western sanctions and benefit Russia, Japanese Industry Minister Koichi Hagiuda said in a statement. Energy giant Shell is in talks with some Chinese companies to sell its stake in the Sakhalin-2 project amid sanctions imposed on Moscow over its invasion of Ukraine, according to The Telegraph. The company is in joint talks with Chinese state-run oil companies CNOOC Ltd, China National Petroleum Corp (CNPC), and Sinopec over its 27.5 percent holding in the venture. Japanese companies have shares in both Sakhalin-2 and Sakhalin-1 projects. Sakhalin-2 is controlled and operated by Russian gas giant Gazprom. Other stakeholders in the project include Japan’s Mitsui & Co (12 percent) and Mitsubishi Corp (10 percent). Gazprom is a 50-percent-plus-one-share shareholder in Sakhalin Energy. The company produces crude oil from the oil field in the north of Sakhalin, with a production capacity of 150,000 barrels per day. It also liquefies natural gas produced from the gas fields in the north of Sakhalin, and has an annual LNG production capacity of 9.6 million tons. The project began year-round crude oil production in 2008 and LNG production in 2009. Some 60 percent of LNG produced by the Sakhalin 2 project is bound for Japan. As Sakhalin is located in the Russian Far East close to Japan, this project significantly contributes to Japan’s energy security. This must be why Japan is unwilling to exit the project. In addition, Japanese trading houses could fear growing Chinese influence in the energy sector.