In its annual white paper, the Japanese defense ministry voiced concern about Chinese and Russian belligerent activities worldwide. Worryingly for Japan, Russia could look to “strengthen its relationship with China.” Like many Western countries, Japan blacklisted Russia but is unlikely to quit the Sakhalin-2 oil and gas project for energy reasons. 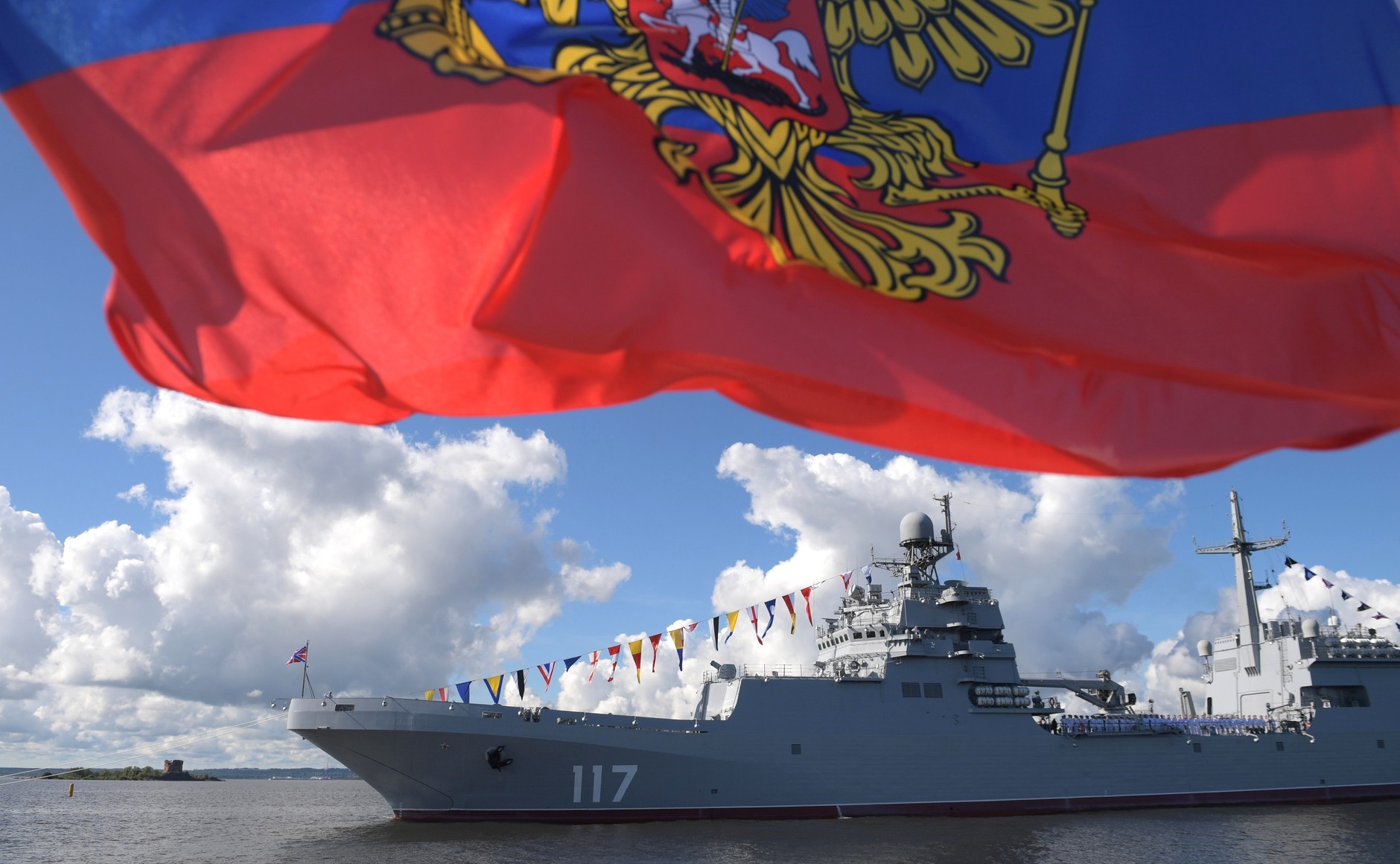 This year’s defense white paper shines a spotlight on the greater cooperation between Russia and China while adding a new chapter addressing the Russian invasion of Ukraine. The document pointed out the heavy damage inflicted on the Russian military and noted that “there is the possibility that could lead to a decline in Russia’s national power in the medium- and long-term as well as a change in the military balance with the surrounding region.” Special attention was placed on the Russia-China situation with a new analytical piece dealing with the topic. Among the details included were the joint sailing of ships of the Russian and Chinese navies in waters near Japan in October 2021 and the joint flying of Russian and Chinese bombers in May 2022 near its airspace after the Russian invasion of Ukraine. Pointing out that Beijing has not criticized the invasion of Ukraine, the white paper indicated “the relationship was one of consenting if the other party invaded another nation.” Shortly before, Russia had imposed sanctions against 384 members of Japan’s parliament. In May, the Kremlin had banned entry to several dozen Japanese officials, including Prime Minister Fumio Kishida. Like many countries across the globe, Japan imposed a batch of sanctions on Russia amid its invasion of Ukraine, by freezing the assets of Vladimir Putin and his close associates. Furthermore, the Japanese government announced banning the export of several product lines to Russia. But what soured Russian-Japanese economic ties was a Russian presidential decree that enabled the country to take full control of the Sakhalin-2 oil and gas project. The Japanese government has warned of damage to Japanese shareholders in the oil and gas project. Japanese utilities buy liquefied natural gas from the Sakhalin-2 project so the Japanese government barred Mitsui and Mitsubishi, which jointly have a 22.5 percent share, from quitting the project. Energy major Shell, which also has a share in the Sakhalin-2 project, is looking for a buyer, but under the decree, the British-Dutch giant will be unable to sell shares in Sakhalin-2. The company thus has two options––either taking a share in a Russian-registered company or selling it to the Russian state.