Iranian Parliament and its Political Role after the Recent Elections

The recent parliamentary elections showed nearly all the peculiarities of the Iranian political system, which will shape the domestic political scene for a long time. 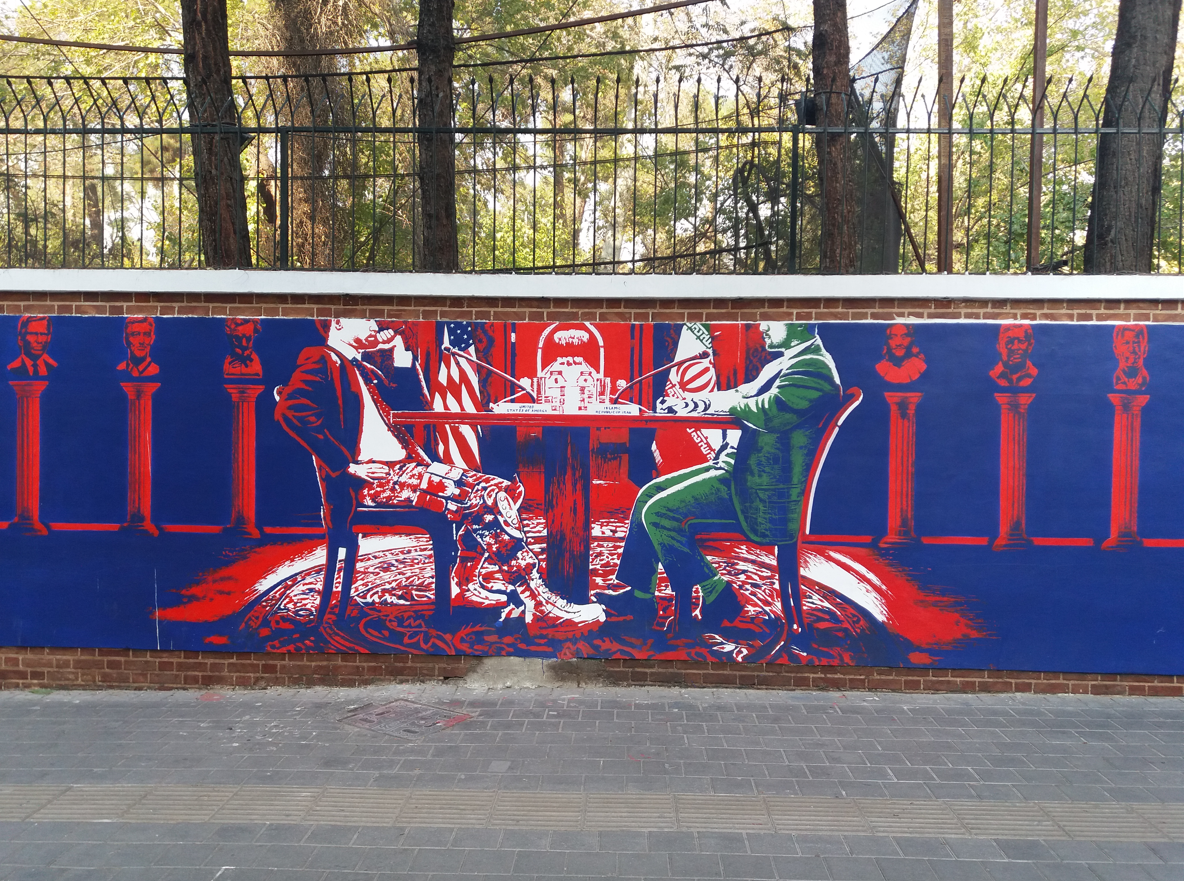 Most of the Iranians considered them as the most uncompetitive elections in years because the Guardian Council disqualified dozens of prominent, often leading reformist candidates, including more than 80 MPs at the time. This resulted in a record low turnout (42% nationwide and 25% in the cities) and a landslide victory of the Principlists. In the case of 160 out of 290 seats to be filled, the Principlists that were on the ballot had virtually no competition, even within their own party, not to mention the reformist rivals. Even before the Guardian Council formally began the review of the candidates, numerous veterans of Iranian politics had decided not to seek reelection. The most important of them was Parvaneh Salahshouri, a reformist MP representing Tehran, who became famous for a rare and courageous defense, by Iranian standards, of participants in the Iranian fuel protests in November 2019. Ali Larijani, representing the Principlists and one of the country’s most influential families, a former nuclear deal negotiator and a longtime Speaker of the Parliament, likewise decided not to run for the office. Mohammad Reza Aref, leader of the pro-presidential Hope faction in the Iranian Parliament, was yet another prominent person who made the same decision.

The Guardian Council has disqualified some of Tehran’s most prominent MPs, such as Mahmoud Sadeghi, popular among the younger generation and known for defending civil rights, as well as Ali Motahari, a conservative but pro-presidential MP, son of Ayatollah Motahari, the revolution’s chief ideologist. Incidentally, at the time of presidential and parliamentary elections, the Council also vetoed the candidacy of the grandson of the founder of the Republic – Ayatollah Khomeini. Although candidates from all parties were rejected, in the case of the centrists and reformists this concerned the most prominent figures with a good chance of being elected. The Council gave various reasons for these rejections, but mostly they included allegations of corruption and “infidelity to Islam.” The latter, in Iranian terms, signifies the lack of sufficient loyalty and support for velayat-e faqih. Consequently, the Principlists, whose electorate is quite active and disciplined, could already expect the victory. On the other hand, the reformists and centrists had either forfeited the game (as in Tehran) or worked hard to mobilize their supporters. This resulted in the victory of Masoud Pezeshkian in Tabriz and lesser-known politicians in several smaller districts scattered around the country. Eventually, the number of seats for the reformists and centrists amounted to 20, while candidates claiming to be independents won 35 seats.

By Middle Eastern standards, both the tradition and activity of the Majlis are unique. Many commentators have thus puzzled themselves why rahbar has decided to further limit the political space, especially at a time of economic crisis and growing tension in relations with the US. Among the potential answers, the most noteworthy is the simplest one, which is also an indication of the direction of Iran’s future political evolution. Since at least 2009, rahbar has repeatedly and with increasing determination called for the election of a Parliament dominated by “young, pious, and revolutionary forces.” In practice, it was a call for a political shift and making way for younger, more radical, unequivocally committed to an absolutist interpretation of velayat-e faqih, anti-Western, and supportive of Iran’s military involvement in the Middle East “chosen people.” This vision has also been applauded by the Guardian Council, which was crucial in this case. According to its statement, the Parliament is no place for those who are afraid to speak out against foreign enemies. 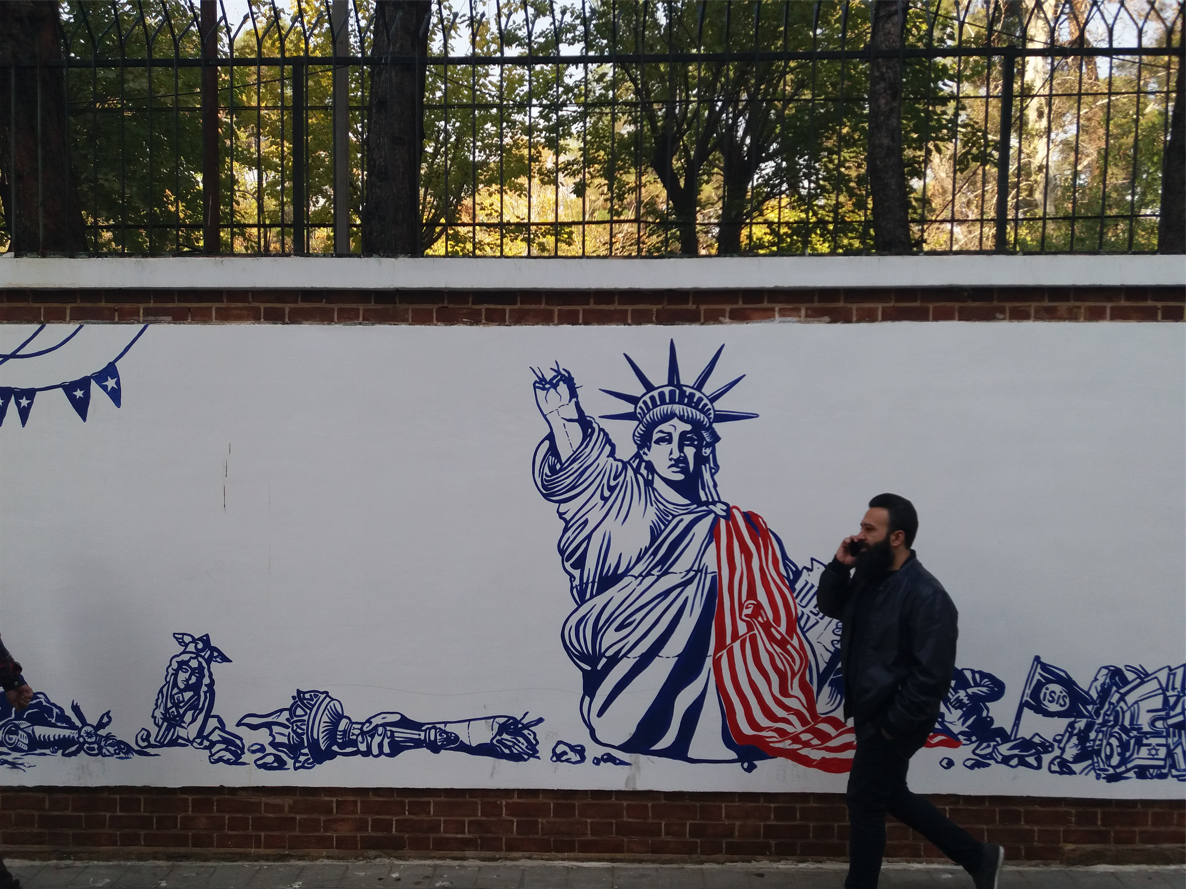 In this context, a particularly interesting phenomenon is both the quasi-secularization of Parliament and the “veteranization” of Iranian politics. The first trend is represented by the decreasing number of clergy among the MPs as well as an increasing role of the Guardian Council and the Expediency Discernment Council of the System. The first and second Parliaments each had more than 100 clergy (164 and 153 out of 290 seats, respectively). Their number dropped to 85 in the third Parliament, 67 in the fourth, and 52 in the fifth. This trend continued and in 2000, in the sixth, reformist-dominated Majlis, it dropped to 35. In the seventh and eighth Parliaments, when the “hardliners” had a majority, this number rose to more than 40. By contrast, in the ninth Majlis, also belonging to the Principlists, this faction had only 27 seats. In the 10th, reformist Parliament, elected in 2016, there were only 16 of them. Interestingly enough, that was also the first time when the number of women elected to the Parliament (17) exceeded that of clergy.
The second significant trend is the increase in the number of MPs associated with the Islamic Revolutionary Guard Corps (IRGC). Some of them are veterans of the war with Iraq, who have not been serving for at least a few years, others held senior positions in the corps command (such as Mohammad Bagher Ghalibaf) until a few years ago. However, the increasing presence of MPs associated with the IRGC is still far from the level of clerical dominance of the 1980s and 1990s.

Leaving aside the professional past of the MPs, the current Parliament is dominated by the Principlists, which hold 225 out of 290 seats. Apart from that 13 of them belong to the reformists/centrists, five to the religious minorities, and 47 to the independents. For the most part, their attitudes are in line with rahbar’s expectations – although not always young, they are full of revolutionary zeal as well as are highly critical of the West, negotiations with the US, and the Rouhani administration. Under the previous Majlis, Rouhani’s relations with Parliament were mediated by the Speaker Ali Larijani, who, although usually recognized as a center-right Principlist, was supported by the pro-presidential party in the last elections. Despite his Principlist affiliation, Larijani has supported the president’s economic and foreign policies and has sought to mitigate attacks on the government by the Principlists. The current Speaker is doing quite the opposite and launches attacks on the president’s policies. Presumably, they are meant to form the basis of his own presidential campaign. One of the main targets of criticism of the parliamentary majority is the Minister of Foreign Affairs Mohammad Javad Zarif – the leader of negotiations with the West. However, due to divisions among the Principlists, Ghalibaf is also forced to tone down the mood of the radical wing of the bloc, in particular around 60 or so MPs from the rival parties. The anti-presidential fervor of the Majlis had gone so far that rahbar himself has felt compelled to intervene. He called on the deputies to cooperate with the government and put an end to speculations over the possibility of removing the president from office.

The future (or, more precisely, the next three years) of the Iranian political scene, partially determined by rahbar’s unwillingness to negotiate with the US and the decisive victory of the Principlists in the parliamentary elections, will be determined in June 2021, when presidential elections are held. Current trends clearly indicate that the candidate of the Principlists, most likely Raisi, will be the winner. Such a scenario will result in an increase of Iran’s “aggressive” foreign activity and a stronger emphasis on the economy of resistance as well as the renaissance of Islamic revolutionary values.