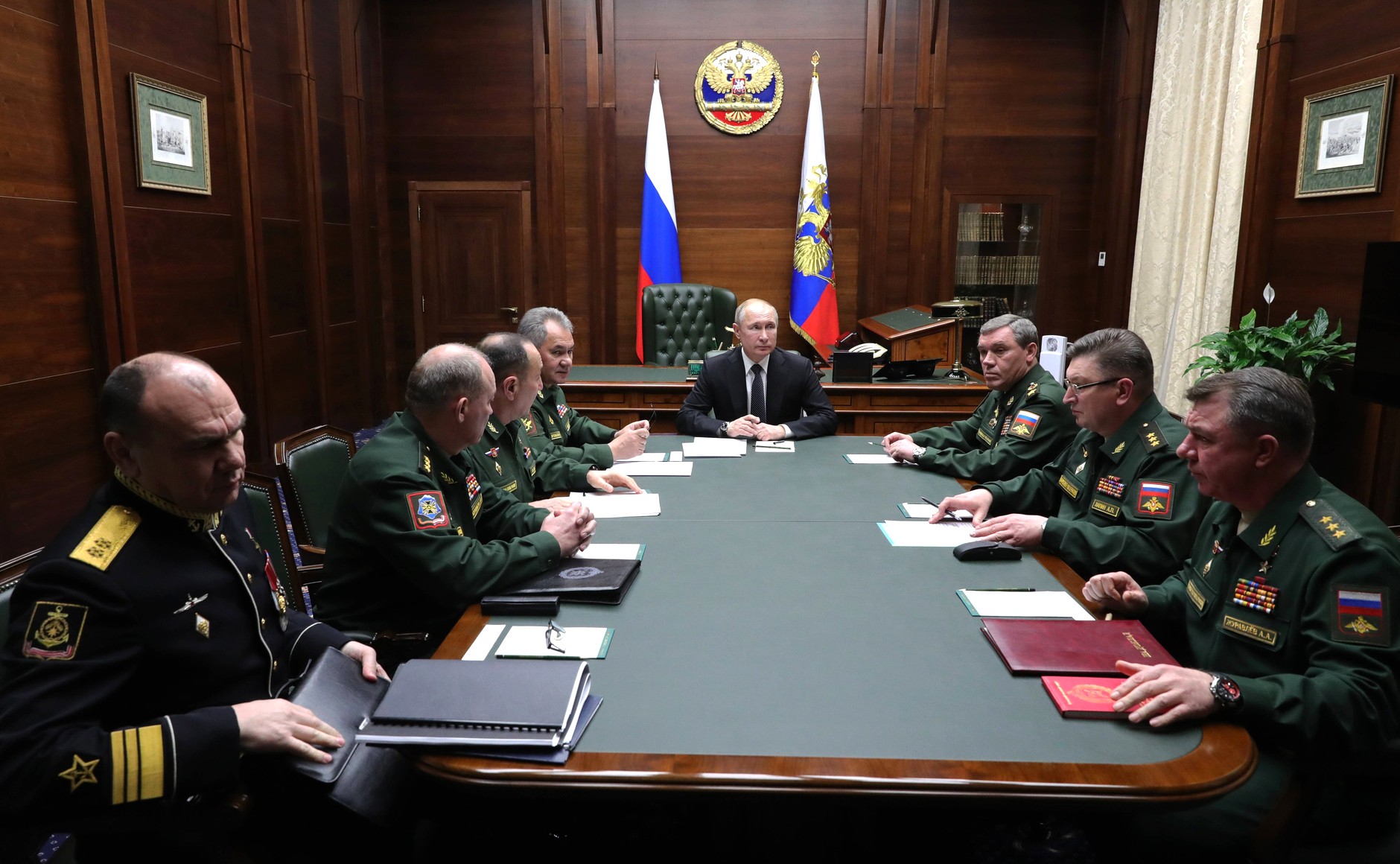 On February 25, 2009, Simm was convicted of betrayal and passing secrets to the Russian Foreign Intelligence Service (SWR) and sentenced to 12.5 years in prison. The Ministry of Defence brought a civil action against Simm as well – the court ordered him to pay over 20 million Estonian krooni (about 1.4 million euro) of compensation to the Estonian state. Simm spent 11 years and two months in prison. He was released 16 months before the end of his sentence. The court stated that in his case the risk of recidivism is very low. The man has no access to secret information and he is of old age and poor health. Several Estonian politicians criticised Simm’s parole. Minister of Foreign Affairs Urmas Reinsalu called the court decision incomprehensible. He recalled that Simm “gave away our secrets and secrets of our allies”. He stressed that Simm’s betrayal put the lives of thousands of Estonians and their allies at risk. Reinsalu said that changes in law must be introduced – so that traitors can get life sentences. In turn, Speaker of the Parliament Henn Põlluaas (EKRE) claims that Simm’s parole is a signal for all potential traitors and intelligence services of hostile countries that they can count on leniency of the Estonian courts. Earlier, Minister of Justice Raivo Aeg (Isamaa) expressed his negative opinion on Simm’s release while the Prosecutor’s Office and Prison Service supported the court decision.

During 13 years of cooperation with Russians, Herman Simm passed about 3 thousand secret documents concerning security issues not only of Estonia, but of the entire NATO. After the regaining of Estonian independence, the former policeman entered the Ministry of Defence. He started working for Russians around 1995. In 2000, Major Riho Ühtegi, commander of the military intelligence service asked Director of Kaitsepolitsei, inspector Jüri Pihl, to check Simm because he was too interested in military services which was beyond his competences. If the traitor had been denounced at that time, Estonia and NATO would not have suffered severe losses. Meanwhile, in 2001 Simm was promoted to chief of the newly established security department in the Ministry of Defence and got access to all state secrets. In 2004, Estonia joined NATO. Simm was assigned to establish the Estonian National Security Agency and as its chief, he became the most important Estonian official responsible for undisclosed data protection. He also got access to all secrets shared only by NATO members and started regularly travelling to headquarters in Brussels. In 2006, he was awarded by the president for his “service to the Estonian community”. SWR was leading its valuable agent very carefully. Russian diplomats in Estonia were not engaged in the operation. Simm was meeting with his officers several times in the year outside Estonia, in different EU states. One of the officers led the western secret services to Simm. In 2006 Simm lost his position as chief of the Estonian National Security Agency, but still as a ministry advisor could copy and pass undisclosed analyses to Russia. In cooperation with ¬¬allies, Kaitsepolitsei was patiently collecting evidence against Simm. He was arrested on September 21, 2008, together with his wife, who was aware of his spying activity. It took several months for a special team to assess the harms which Simm has done to NATO. The report from NATO’s investigation describes Herman Simm as a Russian spy who prejudiced the Alliance the most in history. In 2004-2006 all documents from NATO and allied countries that were coming do Estonia, were passing through the hands of a traitor. Internal investigations in the case of potential harms done by the Estonian were launched by services of states such as Norway, France and Germany.