The United States is currently the world’s largest producer of gas and oil. With their shale output staying higher for longer, the Americans are poised to become the world’s second-biggest gas exporter only to Russia. The United States will top as a leading exporter of oil, yet to the detriment of Russia, whose role in the oil industry is likely to shrink, both in terms of crude output and export. This is likely to hit a massive blow to the federal budget. Without full-scale reforms and efforts to diversify its economy, Russia will face major problems. Though Moscow will keep its status as the world’s leading exporter of gas, the latest changes in trading conditions could hit Russia with some financial difficulties. 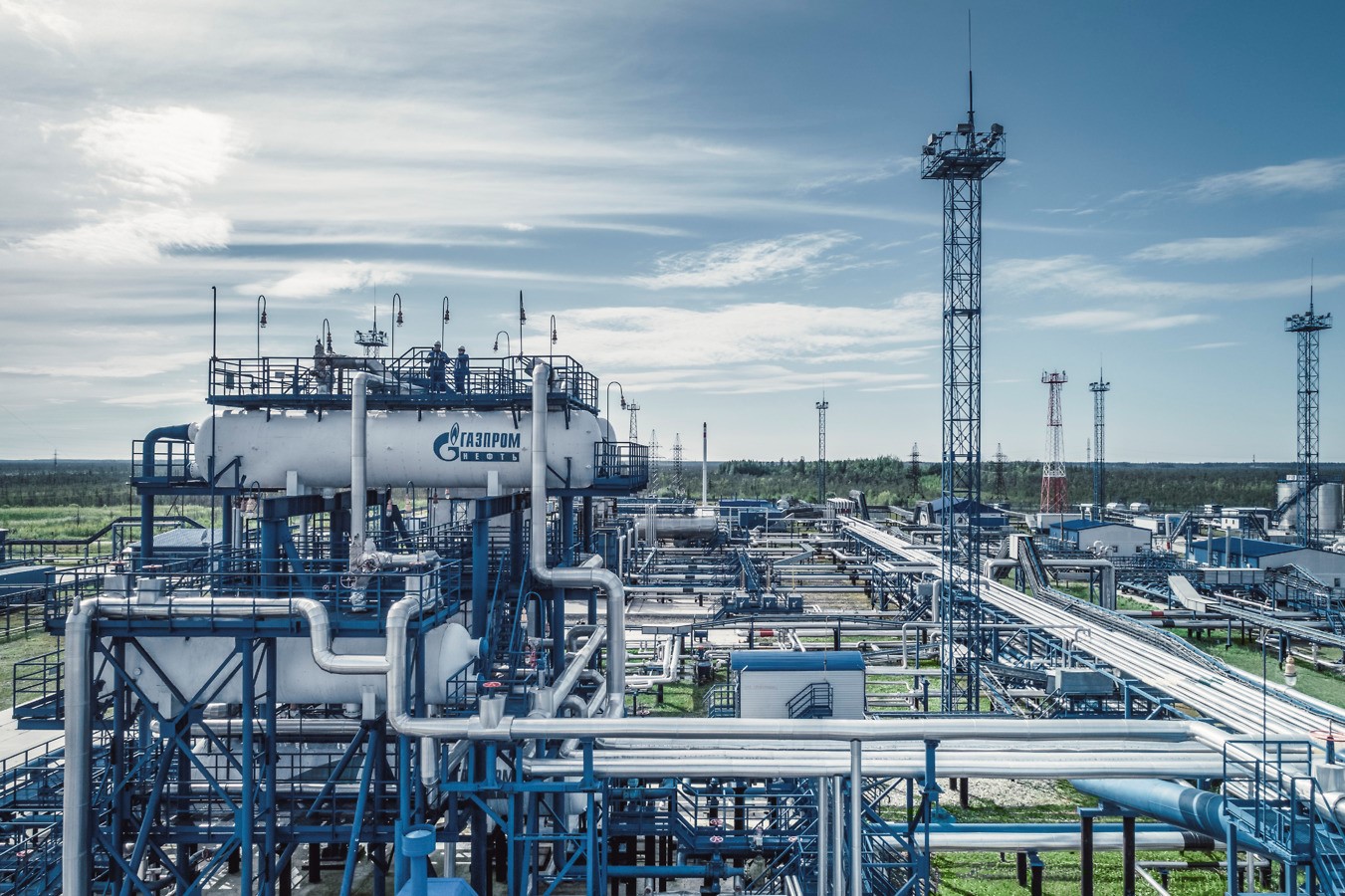 In its latest global energy forecast, the World Energy Outlook 2019, the International Energy Agency (IEA) pointed out an increase in oil demand by roughly 10 percent, of 106.4 million barrels a day in 2040, up from 96.9 million last year. The world’s thirst for oil will continue to grow until 2030. The IEA’s energy outlook says demand for oil will rise in India, Africa and in the Middle East, along with these three’s boosting processing capacity while bringing a stable situation in China, as well as a decline in both U.S. and European markets. The IEA forecast that the global thirst for oil may decline by 2040. Sberbank’s chief executive, German Gref, agreed with this opinion, saying that the country’s economy will soon experience both a long period with an oil price below $40 per barrel, with the raw material shock being right the corner.

In its global growth forecasts, the IEA estimates that the United States will lead oil-supply growth. By 2025, the country will average total oil output of 20.9 million barrels per day, up from 15.5 million last year. U.S. crude production is tipped to peak in 2030, with 21.7 million barrels being extracted every single day, an upward tendency followed by decay in crude oil demand of 19.8 million barrels in 2040. The U.S. will account for 85 percent of the growth in production worldwide to 2030 and a 30 percent boost in global oil output, according to the IEA. This will cement the U.S. position as the world’s top exporter of both types of hydrocarbons. The U.S. combined energy production is on course to surpass the output of Russia’s entire oil and gas sector by 2025. Russia’s oil output is expected to see a gradual slump after 2018. The country’s domestic oil sector is forecast to lower its production to 9.4 million barrels per day (bpd) in 2040, down from 11.1 million bpd in 2025 and 11.5 million bpd in 2018. By 2025, the OPEC cartel also seems set to slump its production to 36.2 million barrels, down by 3.2 percent last year. Yet another production growth is forecast for 2040, with as many as 40.1 million barrels being pumped out on a daily basis. The IEA predicted the share of energy produced by Russia and OPEC will drop to 47 percent in 2030, down from 55 percent now. Also, oil-trading mechanisms are to become subject to a set of new regulations. In Asia, the share of contracts with gas prices being solely linked to those of oil will flatten out to no more than 20 percent in 2040, down from the current 80 percent.

Russia will hold the reins in oil output worldwide for at least 20 years, yet with the United States coming closer and closer and eventually becoming the world’s number two in 2025. According to the IEA, by 2030, Russia will raise its gas exports by 26 percent, to 290 billion cubic meters (bcm, compared to 2018 figures) and by 16 percent, to 336 bcm of gas in 2040. Due to rising trade in liquefied natural gas (LNG), these supplies will overtake natural gas shipments running through pipelines. 2030 will see increased LNG flows to 598 bcm of raw material, which is by 70 percent, compared to 2018 numbers, and by 22 percent, to some 729 bcm in 2040. Natural gas sales will go up by no more than 21 percent, reaching 528 bcm by 2030 and by 4 percent, to 549 bcm, in 2040. Despite a slower pace, the hike in natural gas sales will in the long term develop due to higher demand from China in a move that should make up for a flattened decline in gas flows through Europe by the late 2030s, with a simultaneous growth in LNG shipments. By 2040, Qatar will be the world’s largest LNG exporter, ahead of Australia and the United States.