Huawei Scandal in the Netherlands Diminishes its Prospects in Europe

A row over Huawei’s unrestricted access to sensitive data and conversations of millions of users, potentially including Dutch Premier and Ministers, erupted in the Netherlands in mid-April. The reports aggravate an already problematic situation of the company in Europe – in 2019-2020 Washington imposed stiff sanctions on sales of its hardware and software. The actions of Donald Trump’s administration have limited the competitiveness of Huawei’s smartphones. The US diplomatic offensive and growing concern of the EU members about intelligence threats have reduced firm’s chances to play a leading role in the construction 5G infrastructure in the region. 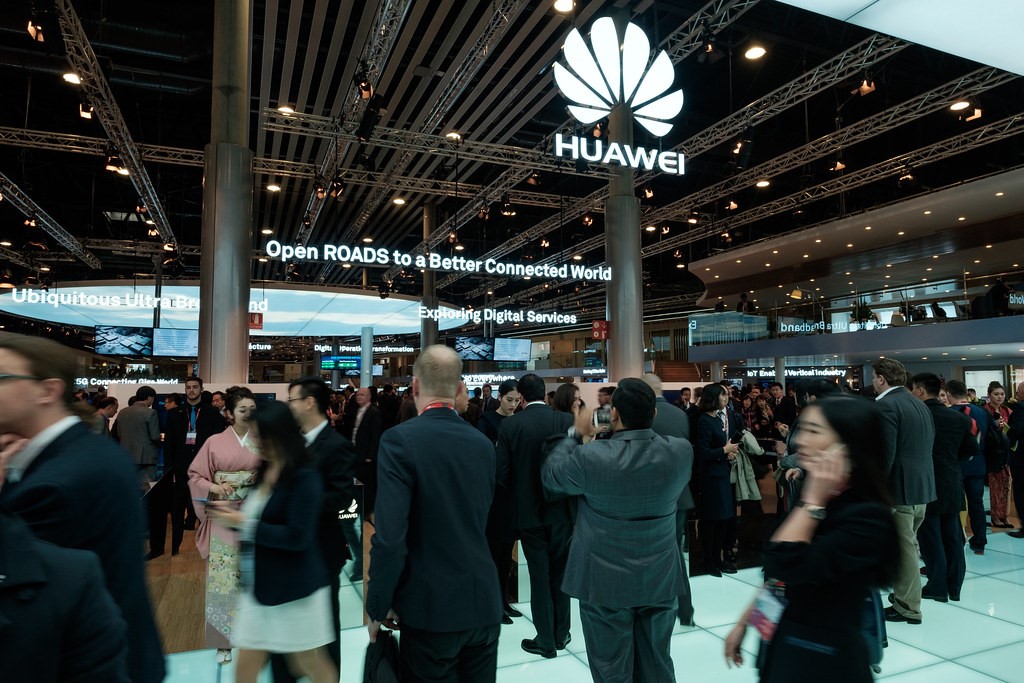 The information was published by the Dutch daily De Volkskrant, whose journalists accessed a classified 2010 report containing a risk analysis related to Huawei’s operations. On the basis of documents obtained, the journalists uncovered that the Chinese corporation was able to eavesdrop on Dutch mobile network KPN, including the planes of the former Prime Minister Jan Peter Balkenende (2002-2010) as well as several ministers and Chinese dissidents. Moreover, it is possible that Huawei could access numbers being tapped by the police and intelligence services. According to the 2010 risk assessment, “the continued existence of KPN Mobile is in serious danger because permits may be revoked or the government and the business community may give up their confidence in KPN if it becomes known that the Chinese government can eavesdrop on KPN mobile numbers and shut down the network.” In response to the reports of De Volksrant, the KPN and Huawei’s local subsidiary have denied accusations that user data was stolen or phone calls were eavesdropped. The company has repeatedly been accused by the US authorities of collaborating with Chinese security services. The reports from the Netherlands significantly enhance the credibility of Washington’s accusations.
The scandal over broad access to user data and conversations has further worsened the situation of the corporation, which was already troubling. According to data published by Canalys at the end of January 2021, Huawei shipped only 32 million smartphones in Q4 2020, 43% less than in the same period of 2019. For the first time, the conglomerate was not among the top five smartphone manufacturers worldwide. As of March 2021, Huawei accounts for 15.07% of the market share in Europe, according to StatCounter Global Stats. This is one of the worst performances in recent years. Towards the end of 2018, the Shenzhen-based company accounted for a 17% share of the market and until September 2020 (when the new sanctions of the US Department of Commerce were imposed) it remained above 18%. Without access to applications such as Google Play, Google Maps, Gmail, YouTube or Google Drive as well as the best chipsets, the attractiveness of Huawei’s products plummeted. According to TrendForce’s forecasts, smartphone sales of the enterprise based in Shenzhen will decline and its market share would likely be taken up by brands such as Xiaomi, Oppo or Honor.

Formal or effective exclusion of Huawei from the construction of 5G infrastructure by important countries, for instance, the UK, France, Italy, Romania or Sweden between 2019 and 2022, indicates that the company’s future in Europe is uncertain. The report on the coordinated risk assessment of 5G networks, adopted by the EU on October 9, 2019, and the measures identified in the EU toolbox show that the unfavorable trends apply not only to individual countries but increasingly affect the entire EU.