Spain is yet another European country where Russian military intelligence has engaged in a campaign to destabilize the internal situation. Spanish services and judiciary are investigating into a group within Russia’s military intelligence (GRU) known as Unit 29155, infamous for their subversive and terrorist actions across the European Union, including the United Kingdom and Bulgaria. Signs are that Russia has long been fuelled Catalonia’s pro-secession drive, not only through its information-related operations. 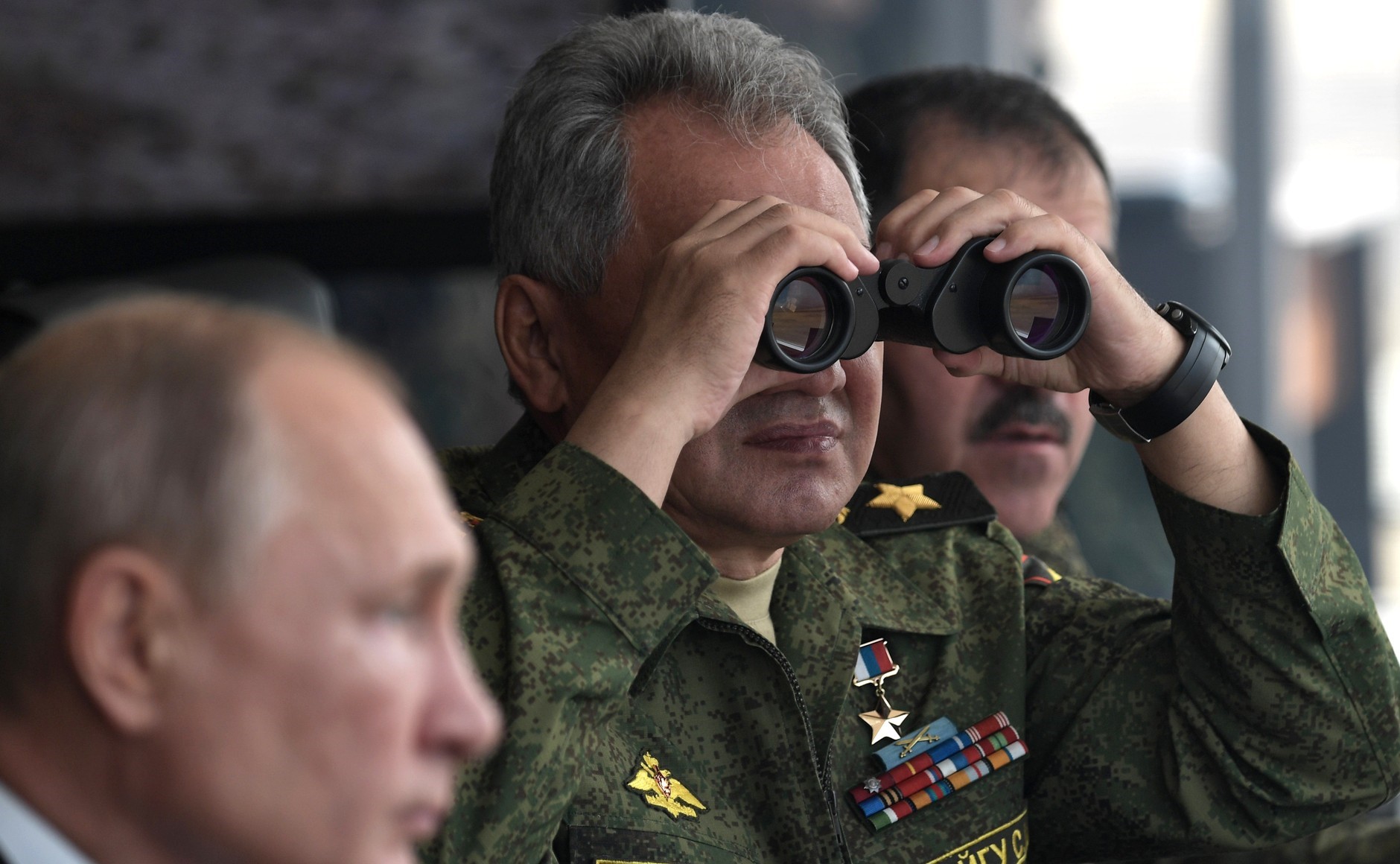 In October, Catalan law enforcement agents detained two men who were reportedly linked to a Russian spy ring, Spanish media have reported. These two were arrested on the AP-7 motorway, close to the French border, during a road check. In a Mercedes registered in Belarus, agents found a Russian-made M-75 grenade. Both men, who were unofficially said to be Russian and Ukrainian nationals, ended up in provisional prison. One of two detainees had an arrest warrant in another European country. Spanish investigators are probing into purported links between the two men and secession activists that for the past few weeks have been destabilizing Catalonia. These are radical separatists and members of the Committees to Defend the Republic (CDR). In late September, nine CDR members were arrested for allegedly planning acts of violence. During a raid in their homes, police officers found considerable amounts of chemical substances that can be used to make explosives.

The case of the two detainees may hold links to a central investigation over the role of a secret Russian military unit, known as Unit 29155, in what was branded as Catalonia’s October 2017 independence referendum. The case involves the name of Denis Sergeyev, who is suspected of at least two attempted murders in other European countries. Sergeyev is a veteran of Russia’s military intelligence agency, with the rank of general. Special services across Europe found out that in recent years Sergeyev arrived in over a dozen European countries, also in Ukraine and the Czech Republic. In 2015, he was in Bulgaria when the arms dealer Emilian Gebrev became the target of two assassination attempts. Skripal is believed to be a member of a three-person group behind the attempted poisoning of Sergei Skripal in March 2018, alongside the two alleged perpetrators of the failed assassination attempt, Anatoliy Chepiga and Alexander Mishkin. Denis Sergeyev allegedly traveled to Catalonia twice under the false name Sergey Fedotov. He arrived first in Barcelona on November 5, 2016, where he spent six days. The second trip took place on September 29, 2017, just two days before the illegal referendum, when the Russian official stayed in Spain until October 9 before returning to Moscow. The case is being handled by Spain’s National Police Corps (Policia Nacional) that specializes in counterterrorism. Investigators are examining ties between Russian intelligence agents and a CDR-linked offshoot, launched in 2019 and known as the Technical Response Team (ERT).

Russian meddling in Catalonia’s internal affairs has been around for quite a long time, with Moscow’s modus operandi recalling somewhat its moves prior to the UK’s Brexit referendum. Russian destabilizing activities refer to the information sphere. Ahead of Catalonia’s illegal referendum, Russia-linked actors and entities boosted the number of vote-related reports by 2,000 percent in social media outlets. A few days before the voting, the Spanish-speaking Internet was flooded with news that sought to trigger off “deep political divisions.” In 2017 and 2018, Spanish police officers had detained in Barcelona two Russian computer hackers wanted by the U.S. Federal Bureau of Investigation (FBI). If Spanish services are right about the embroilment of Russian GRU agents, or “wet work” specialists, into the case, this would be equivalent to Russia’s carrying out information warfare and terror activities to beef up Catalonia’s on-going secessionist aspirations.