The Polish foreign correspondent Richard Kapuscinski wrote The Soccer War chronicling how a soccer match sparked an armed border conflict. Today, the country is in the news for a different reason associated with drug trafficking at the highest levels. The country’s erstwhile  president Juan Orlando Hernández was last week arrested on drug trafficking  and faces prosecution and extradition to the US. On what charges? The former disgraced president was involved in “… a violent drug trafficking conspiracy” which involved the shipment of hundreds of tons of cocaine to the US. In return, Hernández received “millions of dollars in bribes and proceeds” according to the prosecutors’ indictment obtained by the Financial Times. 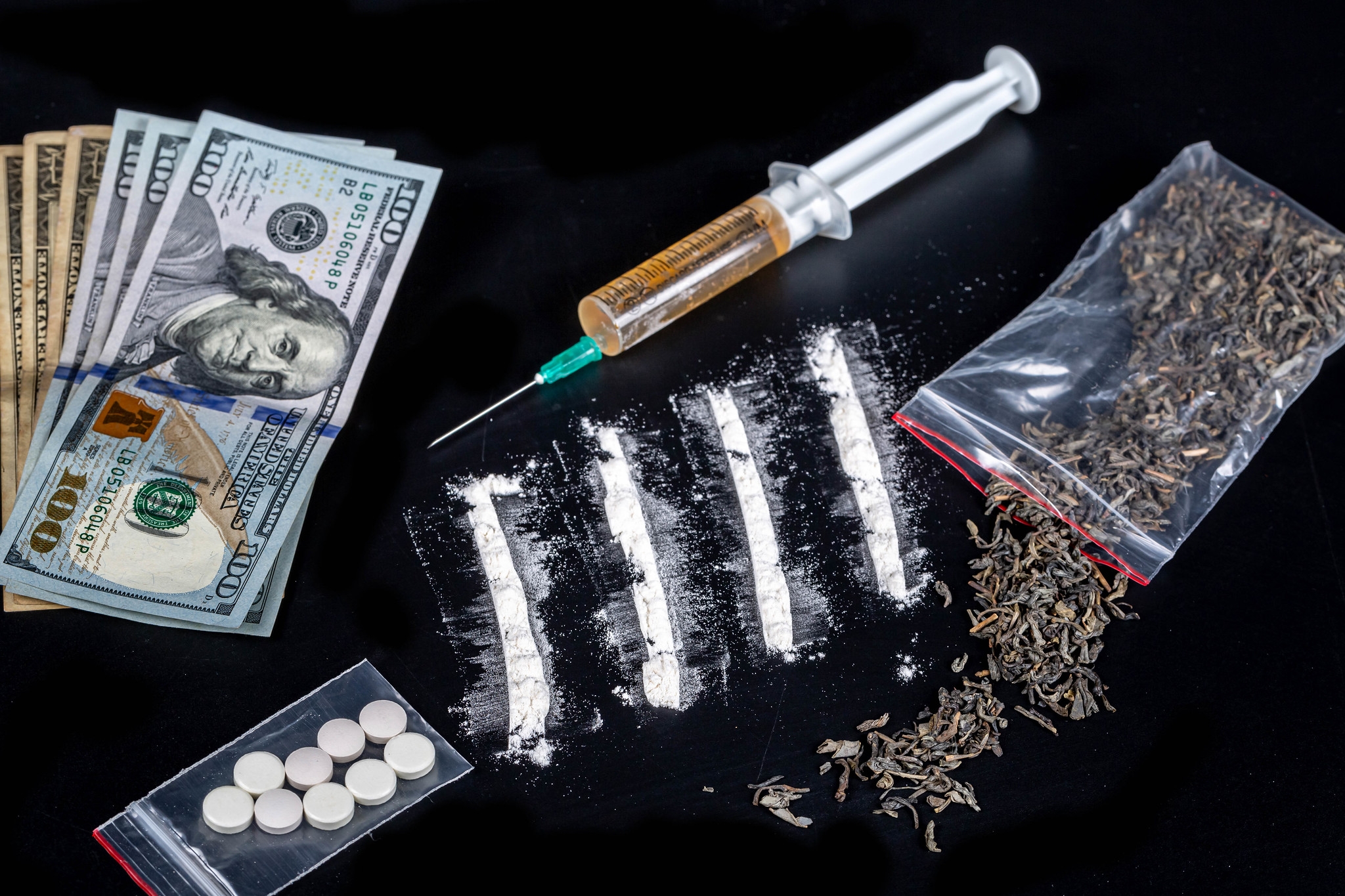 Honduras: A Mini Narco State Or a Key Bridge For the Drug Trade Between South and North America

Washington at least the US Justice Department was well aware of the flourishing drug trade in the country at the highest levels of government, yet for some time did nothing. When Hernández met with former vice president Mike Pence, a top White House advisor who arranged the briefing says his team “didn’t have a clue” as to how deeply involved the former Honduran president in the drug trade. He was in  undiplomatic parlance practically a ‘Drug Lord”.  Hernández oversaw during his tenure as president a vast operation to ship tonnes of cocaine from Colombia and Venezuela via Honduras to the US.

The former Honduran president now awaiting extradition to the US pocketed a $1 million dollar bribe to finance his 2013-14 presidential campaign from the notorious ( now in a US federal  jail) Mexican drug kingpin Joaquin “El Chapo” Guzman. What’s odd about that isn’t the fact Mexican drug cartels are backing their own candidates in central America in order to facilitate the flow of drugs from South to North. The oddity is Washington paid little or no attention to it. Why would that be? Well possibly  because the US backed Honduran narco-state is a strategic  counterweight to the pro-Russian and ideologically Marxist regime of President Daniel Ortega. Ortega is a “caudillo”  (or “strongman” in Spanish) leader in the finest Latin American tradition of iron fist rulers. The former revolutionary leader does little to hide his sympathies towards Putin’s Russia.

Managua-Moscow ties are close and cozy, perhaps too much so for Washington’s liking. In a demonstration of just how close these bilateral ties are, last week, a Russian delegation came to the Nicaraguan capital in diplomatic solidarity with the Ortega regime. Headed by Deputy Russian Prime Minister Yury Borisov. Trade was discussed. So was the topic of on going technical and military aid to Nicaragua coming from Moscow. “Were going to continue offering this support, and working in that direction as well”, said the Russian representative asserted as he was seated next to the Nicaraguan president.

Honduras with all its drug trafficking, violence and corruption remains a close US ally in central America. No matter how unpalatable it may be for Washington to see the country as a narcotics hub or platform , the fact is, Honduras remains outside of Moscow’s orbit unlike Nicaragua or Venezuela. Geopolitical considerations and foreign power regional involvement drive Washington’s policy in the region just as fighting the drug trade does, it seems.