Geneva Talks Did Not Minimize Risk Of War

A meeting of top U.S. and Russian diplomats has not produced any tangible results. U.S. Deputy Secretary of State Wendy Sherman and Russian Deputy Foreign Minister Sergei Ryabkov were tasked with outlining proposals and expectations. Nonetheless, what both said after the meeting could hint at some future conclusions. 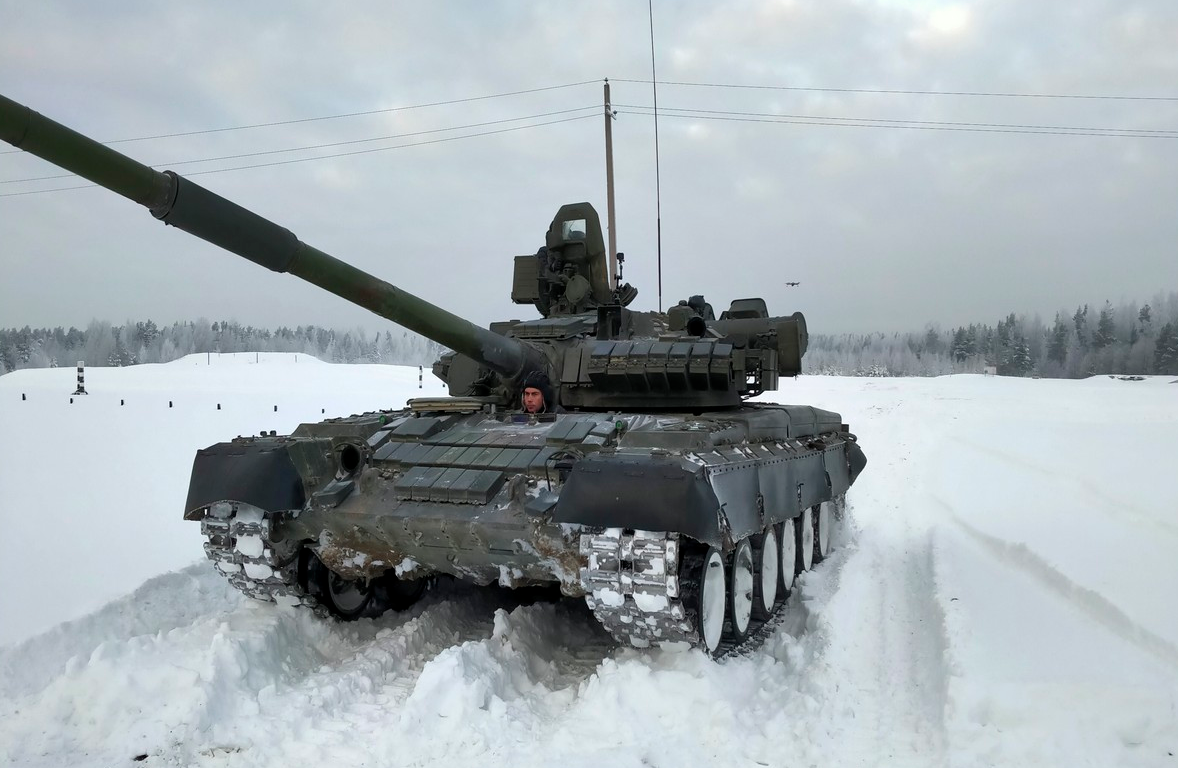 The U.S.-Russia talks in Geneva were the first chapter of the following three stages in Russian-Western negotiations. U.S. and Russian officials spoke on the issue a day before, saying little progress would be reported in Geneva. Statements that concluded eight hours of talks just confirm that. The United States has no intention of bowing to Russia on NATO’s open-door policy. Furthermore, Washington will not discuss Moscow’s demand to curb the alliance’s potential in the east without its European allies. Washington did not make any concessions on Ukraine, either. Shortly before the Geneva meeting, it was reported that Stinger anti-aircraft missiles were being sent to Ukraine. In addition, the United States is allegedly prepared to impose a range of harsh economic penalties on Russia should it move to invade Ukraine, which is likely to elevate Washington’s negotiating position. Meanwhile, Washington is trying to win some time, luring Russia into fresh rounds of talks and promising some blurry concessions. Not incidentally, Sherman described the meeting as talks, rather than negotiations, insisting on Washington’s “preliminary ideas.” No negotiations took place in Geneva and the two sides outlined their stances, referring to their allies, both in a general and preliminary manner. Russia is not making any frantic steps although the Geneva talks have failed to produce any results while Washington has named Moscow’s demands as nonstarters. Moscow is touting its success to put issues such as blocking NATO future expansion to the east or withdrawing allied infrastructure and troops from countries along the eastern flank on the negotiating table. As for NATO’s eastern flank and Russian demands, if the Alliance met them, Putin would have achieved a military situation before 2014 when Russia invaded Ukraine. The risk cannot be ruled out now. Asked by Sherman about Russia’s military buildup on its border with Ukraine, Ryabkov said these were unfounded, adding Moscow was just holding military drills. In a language of diplomacy, it means that as long as the negotiations are underway, the Kremlin will keep its military personnel on its border with Ukraine. On the contrary, it is an excellent tool of coercion.