Russia’s largest gas pipeline venture has so far been developing without significant problems that had slowed down the implementation of a gas project on the northern flank. Unlike the case of the Nord Stream 2 gas pipeline, Gazprom has not encountered any major obstacles while constructing TurkStream. What is vital for Gazprom is that successful offshore connections have been made between Russia and Turkey and that the pipeline will run through the Balkans to Central Europe. 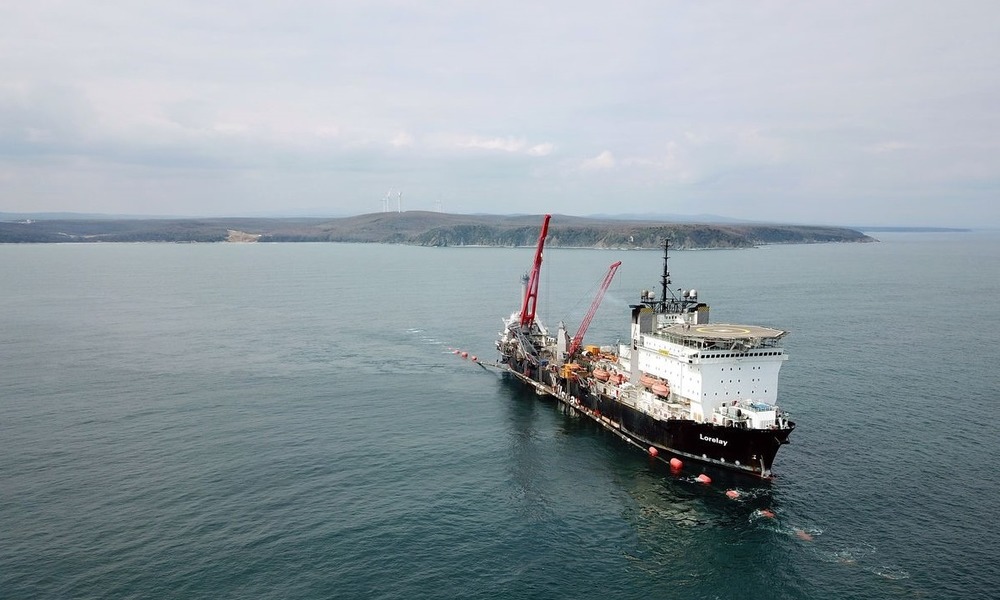 Hungary seeks to launch a procedure to link with TurkStream in the early autumn of this year, Hungarian Foreign Minister Peter Szijjarto told Russia’s TASS news agency in late May. The head of Hungarian diplomacy held talks with Gazprom’s CEO Alexei Miller; earlier, Russia had sealed deals with Bulgaria and Serbia for building the gas pipeline. Hungary is ready to join TurkStream via the Serbian section of the pipeline. Hungary and Russia may sign an agreement on additional gas supplies at the upcoming St. Petersburg International Economic Forum, Szijjarto said.

These gas shipment might hold 2 billion cubic meters of blue fuel to be put in Hungarian storages and used if the country ran short of gas. This might secure gas flows to Hungary in the case of problems with Russian gas shipments through Ukraine as their bilateral transit deal is set to expire by the end of the year. And negotiations on a new agreement have got stuck in a rut. If Russia came to halt gas flows through Ukraine, Szijjarto suggested a possibility of creating a southern gas transport route by extending the TurkStream gas pipeline that would further it to Slovakia via the Hungarian-Slovakian gas interconnector. Also, Budapest dismissed criticism over their plans to become reliable on Russian-sourced energy, claiming that they intend to diversify gas imports to grow independent from gas transit via Ukraine. In addition to gas shipments via TurkStream, Hungary hopes to acquire energy supplies from the planned LNG terminal on the Croatian island of Krk and from Azerbaijani and Romanian gas fields off the Black Sea.

The new leg of the TurkStream pipeline will emerge as an alternative for Bulgaria if gas transit through Ukraine is brought to a halt. Sofia hopes for 15–16 billion cubic meters of natural gas to be pumped annually through the pipeline. Bulgaria’s state-owned gas network operator Bulgartansgaz has recently changed a Bulgarian contractor tasked with constructing the TurkStream extension to a Serbian company. A consortium of Saudi Arabia’s Arkad Engineering and the Italy-based Arkad-ABB joint venture has been dropped from the investment because Arkad failed to present the necessary documents. The other bidder was the Italian-Luxembourgish GDEB alliance, allegedly holding ties to TMK, a Russian manufacturer of oil and gas pipelines. Under the new offer, the construction costs of the 474 km-long gas pipeline dwindled by one-third compared to the previous bid, making it meet the requirements of Bulgartansgaz. Once extended, the pipeline will run through Bulgaria, Serbia and Hungary to the Baumgarten gas hub in Austria, from where gas flows will be shipped through the already existing connections to Austria and Slovakia.