Next year, Russia’s gas giant Gazprom will resume imports of Turkmen gas, stopped three years ago. Such declaration was delivered by the company’s CEO Alexey Miller during his latest visit to the Turkmen city of Ashgabat. In an interview for a state television, the chairman expected that any further purchases of Turkmen gas were suspended in 2016 amid the price disputes. Nonetheless, such decision has been made essentially due to financial reasons; interestingly, it will be Gazprom – and not Russia’s state budget – that will profit from this new deal. 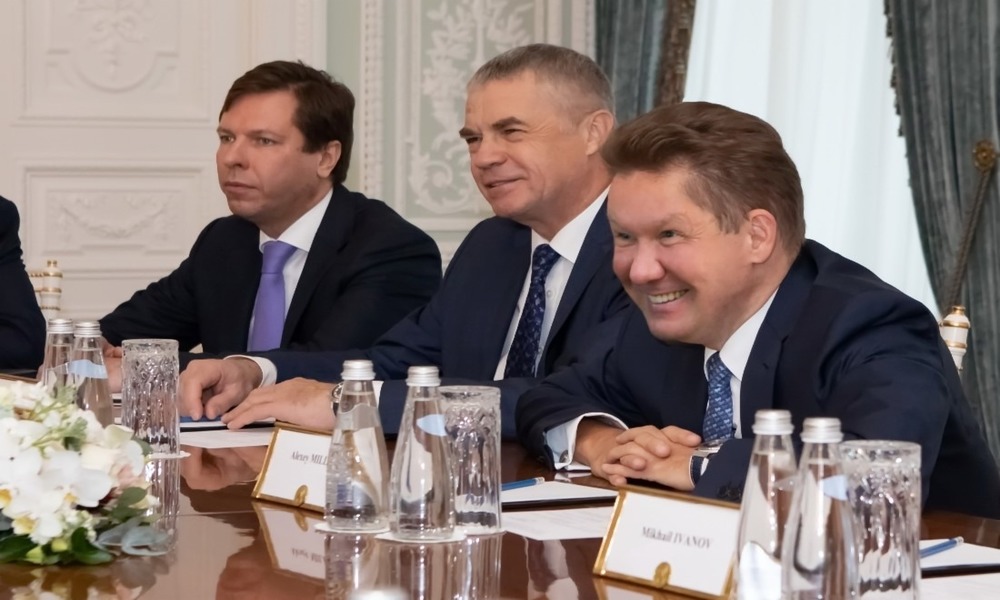 For a long time following the dissolution of the Soviet Union, relatively cheap raw material from both Turkmenistan as well as some other Central Asian countries allowed Russia to boost its gas exports to Europe. Back to the beginning of the decade, Russia was the main recipient of gas from Turkmenistan as the country disposes of the world’s fourth-largest gas reserves. It exported between 30 and 40 billion cubic metres a year; nevertheless, in 2009, there occurred a mysterious explosion that damaged the gas link between the two countries. Such action might have resulted with a Russian sabotage that had taken place amid the aforementioned price dispute between Moscow and Ashgabat. As a result, the Russians dramatically limited their imports whose level was only reduced in the subsequent years. In 2015, Gazprom announced its intention to cut imports to 4 billion cubic meters per year, down from the 10 billion level. Only a year later, the Russians completely ceased to purchase the raw material, which resulted with serious repercussions for the Turkmen economy being essentially depend on hydrocarbon exports as a source of hard currency. Now Turkmen gas is mostly exported to China. Gas deliveries to the Middle Kingdom, transported via a specially launched pipeline, are currently between 30 and 40 billion cubic metres a year. However, a significant part of Ashgabat’s profits is used to pay off debts on the pipeline link.

Yet nothing is known about volumes of Turkmen gas purchased by Gazprom, its price and duration of the contract. Gazprom is also interested in participating in chemical and hydrocarbon processing projects in Turkmenistan. The resumption of gas cooperation constitutes part of a certain thaw in relations between the to countries. On the eve of Miller’s visit to Ashgabat, Russia’s Vladimir Putin and Turkmenistan’s Gurbanguly Berdimuhamedov held a phone conversation. Also the recent agreement on the division of the Caspian Sea somewhat positively influenced the decision to resume Russian-Turkmen gas cooperation. It also gives the possibility to export hydrocarbons from Central Asia to Europe. So it is possible that the Russians are planning their subsequent moves in advances; for instance, by contracting some amount of Turkmen gas, Ashgabat will no longer be able to invest in export infrastructure to Europe. So why does Gazprom need Turkmen gas if the company possesses considerable amounts of its own raw material? After all, the potential for extraction from already exploited deposits is twice as large as the export volume. It is not just about blocking gas exports to Europe; Turkmen gas will also appear to be highly profitable when sold to Gazprom’s European subsidiaries without any 30-percent export fee. Such decision would be unfavorable for Russia’s state budget, but very lucrative for Gazprom’s managers.