Russian gas imports to Turkey have been in decline, with Azerbaijan pushing boldly to take Gazprom’s place. Meanwhile, Turkey’s long-term gas contract is set to expire soon. In addition comes the war in the Caucasus that might cut off Azeri gas flow into Turkey. Perhaps this is why Moscow believes that Ankara will buy more Russian gas later this year. 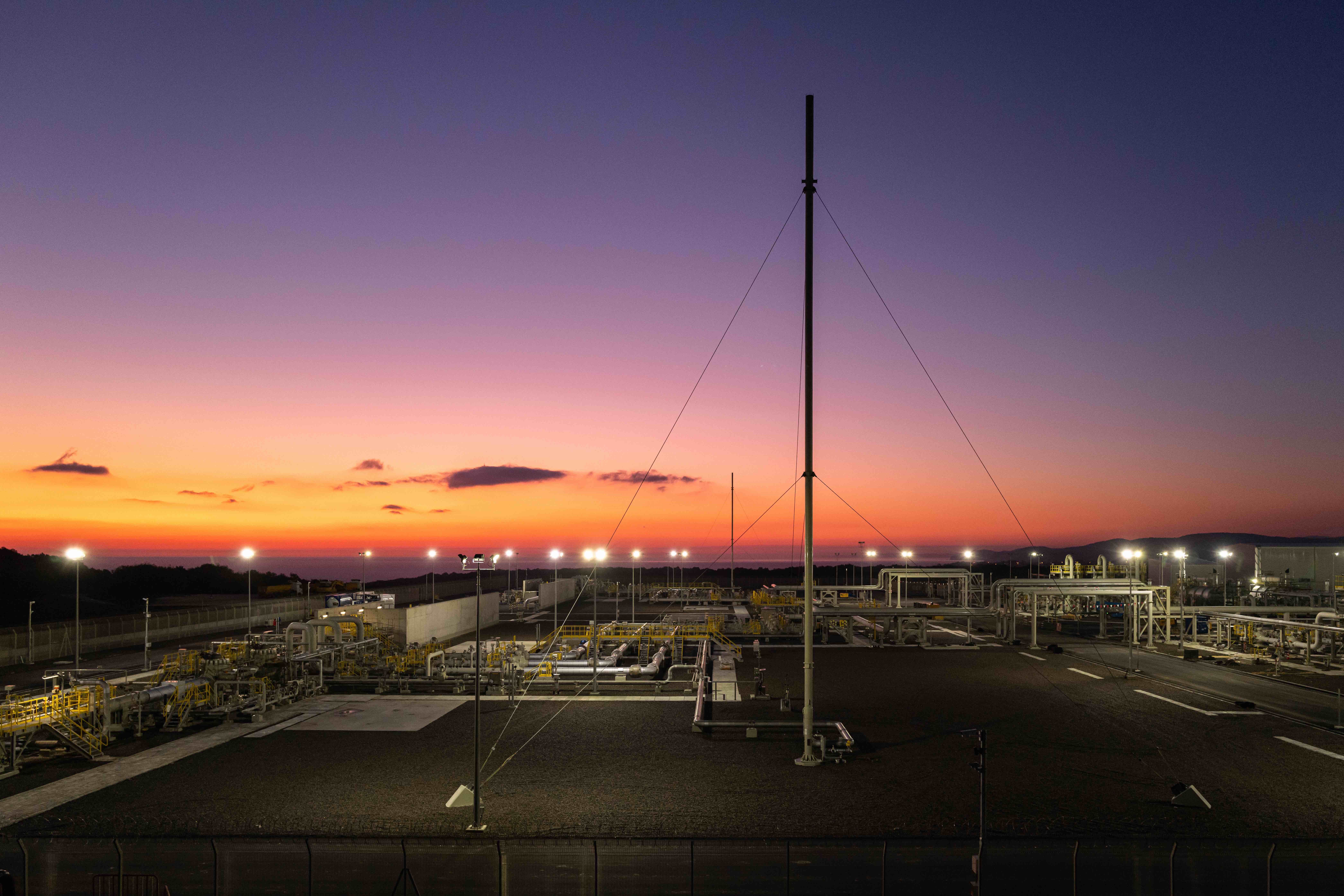 Russia’s gas giant Gazprom showed its average gas price in 2020. It is between $120 and $130 per 1,000 cubic meters, though the Russian energy major sees it close to $130. Also, the company expects its gas supplies to Europe to reach at least 170 billion cubic meters (bcm), thus with no significant changes. The expectations towards the Turkish market exert an impact on Russia’s plans. Gazprom is anticipating an increase in Turkey’s procurement of gas from Russia by the end of 2020. “Turkey’s gas demand arises from factors like the price level and the economic climate,” according to a representative for the Russian energy company. Moscow hopes to see Turkey’s bigger interest in Russian gas commodities since the crude oil index dropped compared with the first six months of 2020. Longer-term deals –– like that with Turkey where Gazprom negotiated how to determine gas prices –– are indexed to oil prices. Russia expects to see a rise in Turkey’s gas imports though it assumes this will by no means make up for a decline in exports the country’s companies had struggled with in the first six months of 2020. Between January and June 2020, Gazprom’s gas flows into Europe fell by 18 percent, to 78.9 bcm of gas, compared with 96.4 bcm year-on-year. Russia’s gas deliveries into Turkey dropped by 1.7 times, to 4.7 bcm. Earlier at a videoconference with investors, Andrei Zolotov, the head of the Gazprom Export department, said that the Russian gas giant expected, with cautious optimism, that gas exports to Europe would reach 170 bcm in 2020. Still then, the company said it had seen its European gas price rates ranging from $100 to $160 per 1,000 cubic meters in 2020.