Russian gas producer Gazprom’s management board proposed raising dividends for 2018, increasing it up to 150 billion roubles, which marked an all-time record both in the company’s history and the highest amount ever paid by a Russian state-run firm to its shareholders. Gazprom’s generosity might have stemmed from a compromise reached with the Russian Finance Ministry that will probably not raise the firm’s mining taxes in return. Most of the dividend payments will yet go to the federal budget. 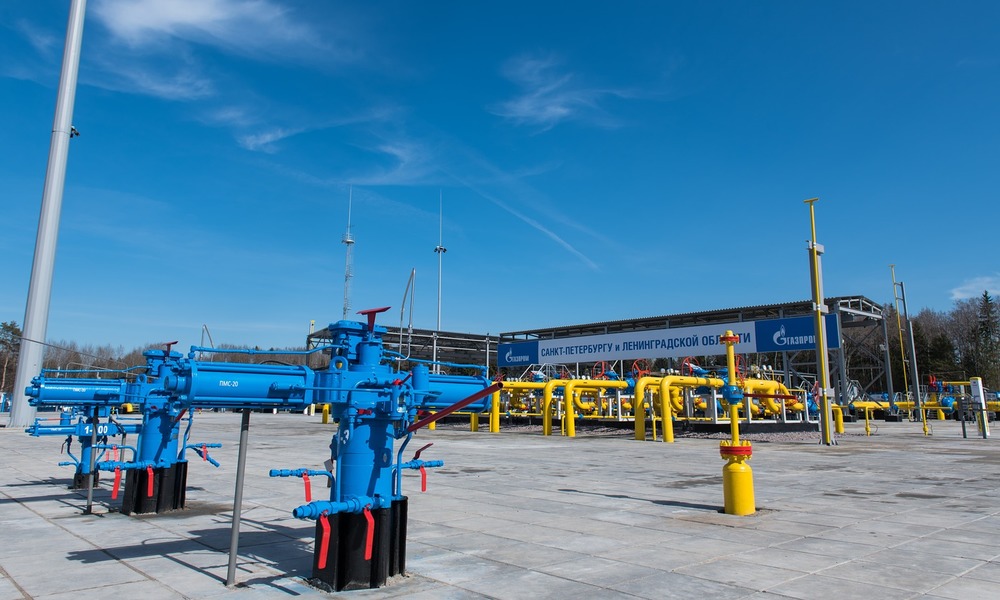 On April 11, Gazprom’s management board proposed a 2018 dividend payout of 10.43 roubles per share, or the total amount of 246.9 billion roubles. The sum has since then risen to 16.61 roubles per share, giving the overall amount of 393.2 billion roubles to be paid out to Gazprom’s stakeholders. This is more than twice the payout in 2017, Gazprom announced on May 14. The dividend recommendation still needs to be approved at the company’s annual shareholders’ meeting on June 28.

Russian Finance Ministry has long expected state-run companies to pay out dividends accounting for up to 50 percent of their incomes, accordingly to the International Financial Reporting Standards (IFRS). And yet, Gazprom intended to pay no more than 17 percent of its income. What was recommended back in April this year disappointed both shareholders and the Russian government. Although the proposal hit the company’s record-high results, it exceeded that of 2013 in terms of the firm’s share (17 percent of consolidated net profit). Under the new dividend recommendation, payouts will surge to 27 percent, and the government will commit to not raising or only partially increasing Gazprom’s mineral extraction tax. Since then, the Russian government has given twice its go-ahead for paying out low dividends yet in exchange for soaring tax rates. This has, however, brought profits to the state, giving no advantage to all other shareholders. The question is now whether such high dividends will remain at the comparable level or this was intended to serve as a one-off action.

The sharp rise in 2018 dividend payment was warmly welcomed by the Russian market, with Gazprom’s capitalization surging by over 16.5 percent, up to 4.5 trillion roubles. This marked the company’s highest results since the summer of 2011. As a result, Gazprom surpassed Lukoil (3.9 trillion roubles) and Rosneft (4.46 trillion roubles), the country’s top two crude producers, to become the second most valuable company on the exchange only to Sberbank (4.9 trillion roubles). Once paid out, such high dividends will break a record in Russian history. A month ago, Sberbank proposed a 2018 dividend of 361.4 billion roubles, or 16 roubles per share. Russian state-run Rosneft also announced its plan to pay out a record sum of 274.6 billion roubles, the highest in the firm’s history and accounting for 50 percent of its profit, as expected by the Finance Ministry. The latter institution hoped that total contributions from state-owned companies to the federal budget will double in 2019, reaching the overall sum of 588.3 billion roubles.

Gazprom had a successful year in 2018 as the firm’s net profit rose to a record-high amount of 1.456 trillion roubles. And yet, the Russian gas giant is soon expected to reach the peak of its flagship investments, which will force the company to spend 1.3 trillion roubles this year. Back in 2018, Finance Minister Anton Siluanov declared the ministry’s readiness to make an exception for both Gazprom and yet another state-run company in terms of dividends. The company so far has benefited from annual concessions, saying it was necessary to finance its large flagship energy projects, including the Nord Stream 2, TurkStream and Power of Siberia gas pipelines.