It does not come as a surprise that state-owned gas giant Gazprom has to fulfil three main functions. First, the company is expected to provide income to subcontractors, more precisely, to businessmen associated with the Kremlin. Secondly, Gazprom aims to pursue Russia’s foreign policy, which seems to explain various business projects that do not appear to be profitable for the state’s interest. And thirdly, export revenues will make it possible to subsidise supplies for domestic customers, especially the most important ones. So Gazprom’s financial situation is already so poor that the company decided to publicly ask the Ministry of Defense to pay off its debts. So what does it mean? Such a state of matters indicates Gazprom’s financial problems and the company is supposed to implement large projects such as Nord Stream 2 and, at the same time, it is forced to pay for some abuses from the past (including Stockholm international arbitration award in the dispute with Naftogaz). On the other hand, the reaction of the Defense Ministry shows that the siloviki still dictate the condition of the game. 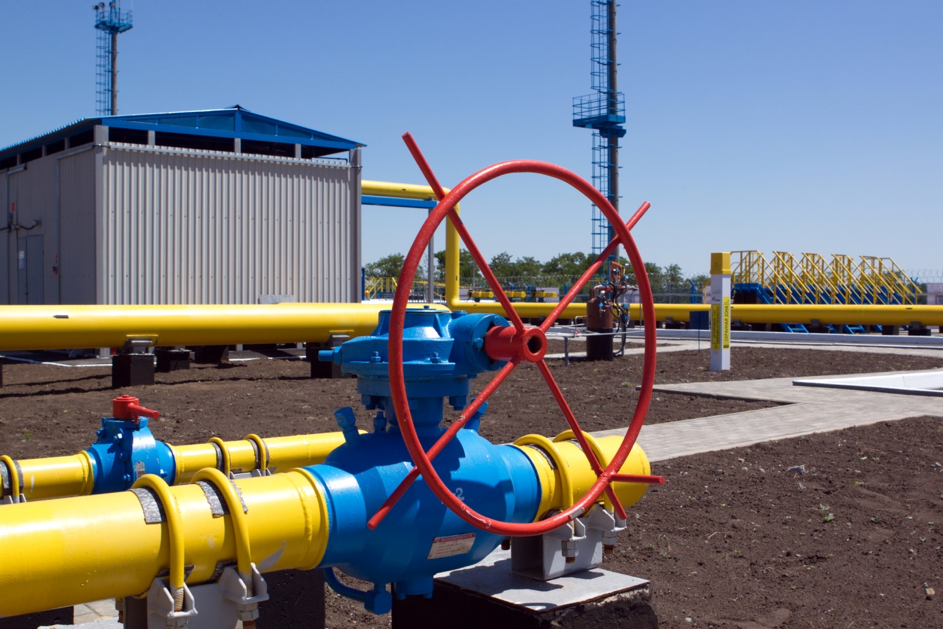 On June 20, Director General of OOO Gazprom Mezhregiongaz Kirill Seleznev announced that Russia’s Defense Ministry owed Gazprom almost 12 billion roubles (190 million dollars) for gas and heat supplies (about 7 billion roubles for gas and more than 4 billion roubles for heat). According to Seleznev, Gazprom has received nothing but ministry’s empty promises. The question of debt recovery has been also tackled by the chairman of the board of directors of Gazprom Viktor Zubkov. In addition, his son-in-law, Anatoly Serdukov, used to serve as a deputy defense minister. The debts owed to Gazprom are only a tip of the iceberg. In addition, the army finds it difficult to repay its electricity bills: over the period from January to May 2018, the debts mounted up by one quarter and now they amount to 15.4 billion roubles. According to Gazprom’s materials, the gas debt owed by the Defense Ministry decreased by 6.3 percent during the year.

However, the company draws attention to the fact that the ministry had failed to implement the government’s recommendations to develop funds for the debt repayment. In February 2017, Russian Prime Minister Dmitry Medvedev commissioned the Defense Ministry to undertake measures in order to regulate any debt of the institutions being subject to the ministry. However, the institution has not paid off its debts yet. Interestingly, it has no intention to do so. The army feels confident enough that it does not intend to pay for such services as gas, electricity or heat, all of them being supplied by state-owned companies. Just a few days after Gazprom’s declaration, the Ministry of Defense issued its official statement. It replied that all of the debt mentioned by Gazprom referred to the obligations of the companies included in the non-existing Oboronserwis holding, set up in 2008.

They also owe over 12 billion roubles to the Defense Ministry. So what is the conclusion? Basically, the army will not pay off any debts to Gazprom. It is doubtful that the Kremlin would decide otherwise, especially due to the fact that state-owned gas giant is still supposed to be a cash cow for both Putin’s oligarchs, and for state institutions.