Russia’s Gazprom has not fulfilled the decision of the Stockholm arbitration tribunal. According to the final verdict announced in February, the Russian company will have to pay Ukrainian state-owned energy firm Naftogaz 2.56 billion dollars of compensation. The enterprise has not met its obligations yet and Naftogaz demanded the execution of the court’s decision in all European countries where Gazprom has its assets. In this way, the Ukrainians seek to get the money owed by the Russian giant. So far, such situation has not affected Gazprom’s operational activity; nevertheless, it has serious impact on the company’s image, which may even lead to losing Russian assets all around Europe. 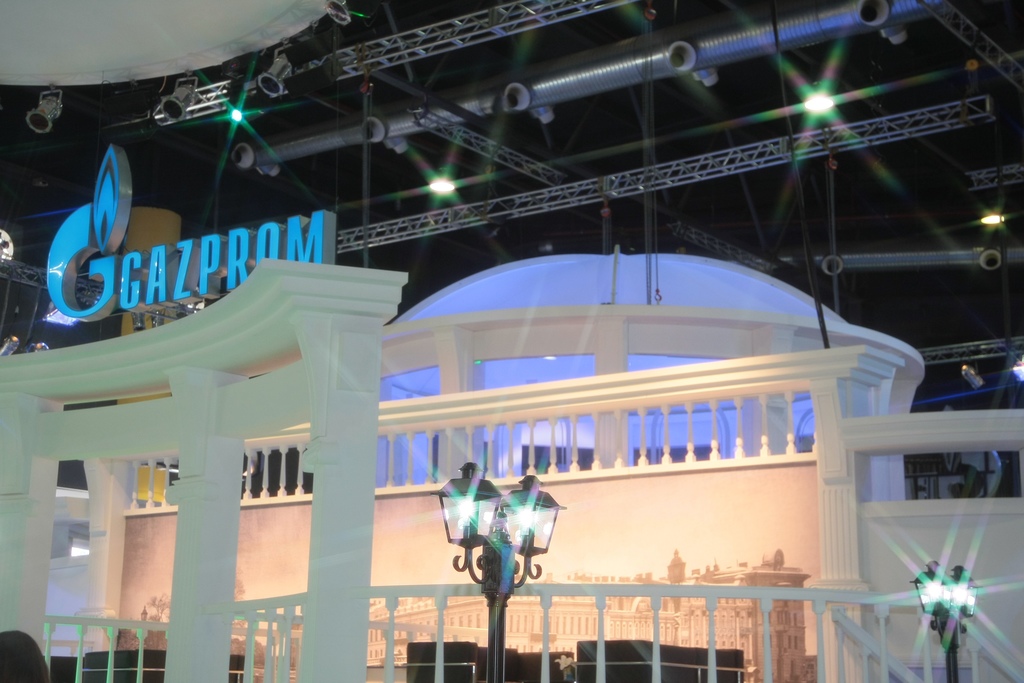 On May 30, Swiss court bailiffs began a census of assets in the offices of Gazprom’s subsidiaries: Nord Stream AG and Nord Stream 2 AG. A week later, Gazprom confirmed that its assets had been frozen in the Netherlands; such an operation has been carried out by a Dutch court at the request of the Ukrainian firm. In this way, Naftogaz launched a recovery of Gazprom’s debt within the framework of the award of the Stockholm Arbitration. The court obliged Gazprom to pay Naftogaz 2.6 billion dollars for violation of the gas supply and transit contracts. The Russian company has already filed a request with the court of appeal. The problem is that in 2009 both companies signed a contract on the gas sale and its transit to Ukraine, in which Gazprom agreed to include a formula stating that any decisions taken by the Stockholm arbitration tribunal are final, are final and binding for both parties as well as they cannot be subject to appeal. Gazprom’s only solution is to play for time since such is the Kremlin’s will. The company has no legal options to ignore the court’s decision and thus it is obliged to reimburse all costs to Naftogaz.

Kiev has already announced that it would not limited to Russian energy giant’s assets in Switzerland, the United Kingdom and the Netherlands where it launched a recovery procedure of Gazprom’s debts. And the company is in possession of numerous subsidiaries in Europe so many of its assets can be frozen. As for now, the company faces the imposition of interim measures on the shares of its subsidiaries, which will probably not affect Gazprom’s operational activity. Gazprom’s delay will result with considerable interests whereas its assets will be frozen as well as, in some cases, they may be sold, and the profit will be transferred to Naftogaz. Gazprom has never had similar problems before so it does not come as surprise that it seeks to threaten the Ukrainian company. Russia’s Energy Minister Alexander Novak mentioned that Gazprom might even restrict gas transit through Ukraine. Such a state of matters confirms that any decisions on the implementation of the award of Stockholm Arbitration (and probably in many other cases) are made not only in Gazprom’s headquarters (as the company disposes of financial reserves to pay off its debts) but also in the Kremlin.