This year, Russia’s economic growth will be much lower than it has been previously assumed. The analyses of the subsequent Western investment banks were confirmed by Alexei Kudrin. Regarded as the leader of the reform campaign camp, chairman of the Accounts Chamber admitted that poorer forecasts had been triggered by American sanctions introduced in April. 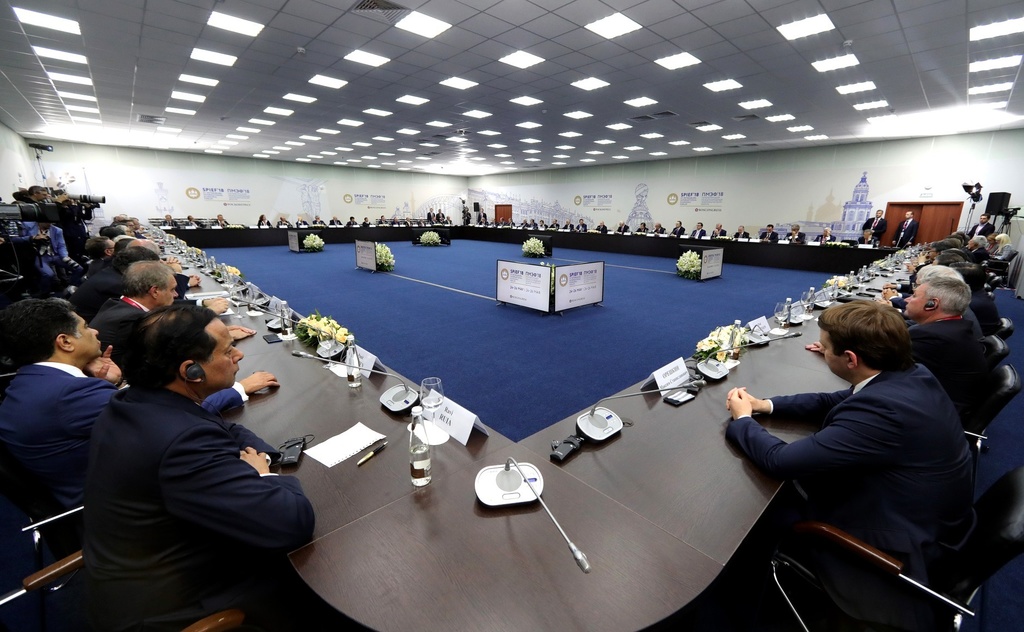 Alexei Kudrin spoke about the country’s economic situation during one of the sessions of the International Economic Forum in Saint Petersburg. He believed that new sanctions imposed by the United States in April this year would reduce gross domestic product growth by 0.5 percent, against a previous forecast of 0.2-0.3 percent. Economic prospects for Russia have also been negatively assessed by analysts of three investment banks. U.S. bank Morgan Stanley said it expects the Russian economy to shrink by 0.5 percent (from 2.3 percent to 1.8 percent) this year. Previously, analogous conclusions have been drawn by Goldman Sachs and Citi. The Ministry of Economic Development of Russia is also inclined to adjust its growth forecast in 2018 (to 2.1 percent of GDP), which is due to weak economic indicators at the beginning of this year. In relation to the same period last year, this quarter does not look very good: Even industrial production has increased by 1 percent only. There are many indications that the outflow of capital from Russia may be even greater than in the previous year. The loss for the period between January and April 2018 was amounted to 21 billion dollars and to 31 billion dollars in 2017. Another factor that negatively affects the outlook for the economy is the continued threat of further U.S. sanctions. Russia’s investment climate will be additionally hindered by a recent law passed by State Duma that gives the Russian authorities the right to retaliate agains the latest U.S. sanctions as well as a draft law introducing criminal liability for any entities that implement provisions of Western restrictions.