Fradkov Remains at the Helm of the Kremlin’s “Intelligence Service”

On May 13, 2020, Russian President Vladimir Putin signed a decree appointing Mikhail Fradkov director of the Russian Institute for Strategic Studies, in short RISS. This was just a formality –– Fradkov has been in charge of the Kremlin-controlled agency since 2017. Yet with the decree, the Kremlin bolstered Fradkov’s position, and perhaps the Russian Institute for Strategic Studies will be faced with new, major tasks. Not incidentally, just the next day, RISS announced recruitment plans for “additional human resources” on its website. 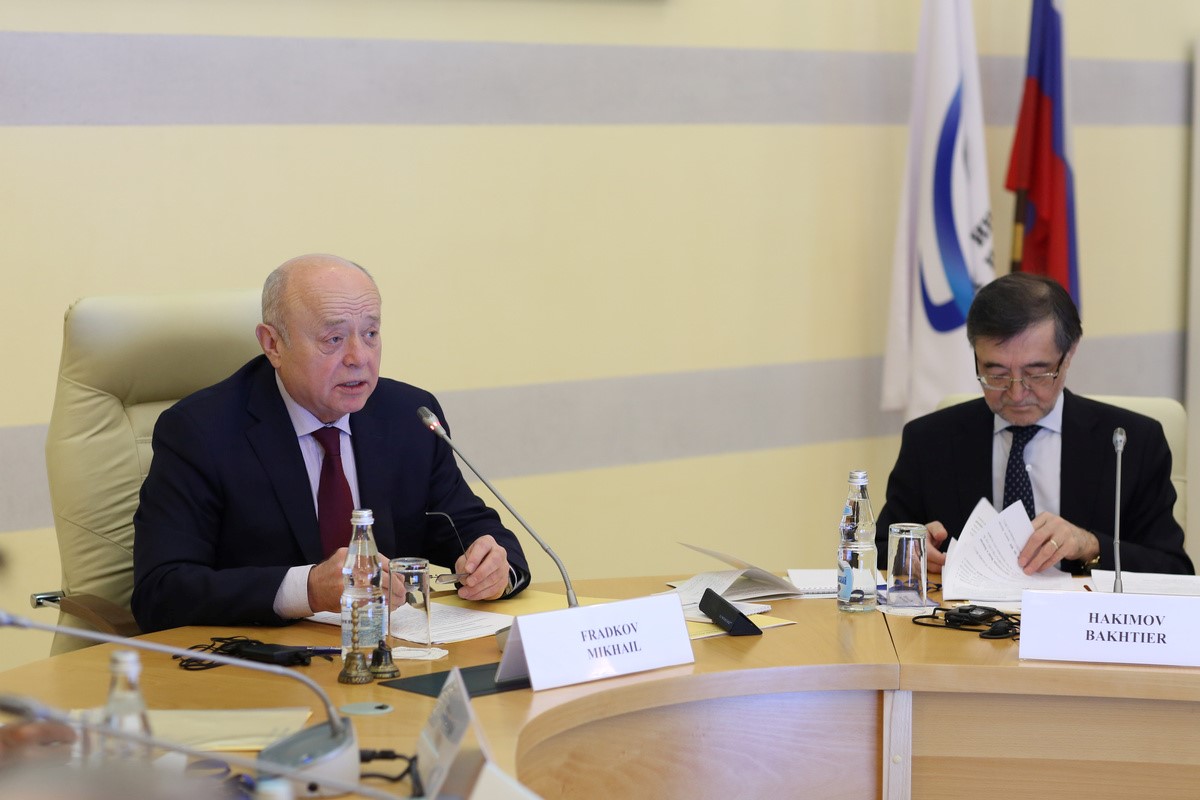 Fradkov has chaired the Russian Institute for Strategic Studies since January 4, 2017. Between 2004 and 2007, he served as Prime Minister of Russia, and he was the head of Russia’s Foreign Intelligence Service from 2007 to 2016. From 2004 and 2016, he held a position of a permanent member of the Russian Security Council. The Russian Institute for Strategic Studies, a Russian research and analytical center, was formed by presidential decree in February 1992. In the Soviet Union, the institution’s predecessor was the former KGB Scientific and Research Institute of Intelligence Problems of the First Central Board. Not surprisingly, RISS has long served as an auxiliary body for Russia’s SVR intelligence agency. It was not subordinated to the presidential administration until 2009. The Kremlin-endorsed agency has occupied a pivotal role in Moscow’s hybrid operations yet formally performing its tasks as a research center. Recent years have displayed its heightened activity in the Balkans. A retired intelligence general Leonid Reshetnikov, who was in charge of the Institute since 2009, had earlier served as the head of the information-analytical department of the Foreign Intelligence Service (SVR). Known as a Balkans specialist, Reshetnikov has developed a vast network of relationships, mainly in Bulgaria and Greece where he once served as a Soviet and Russian intelligence agent, but also among former employers of Yugoslavian special services, maintaining also close ties with the family of Slobodan Milošević. Furthermore, he contributed to a great extent to the victory of a Bulgarian pro-Russian presidential candidate Rumen Radev.

In the autumn of 2019, he was banned from entering Bulgaria for a period of ten years over alleged accusations of building a pro-Russian camp and making efforts to destabilize the domestic situation in Bulgaria. Also, the head of the RISS had put forward an idea to plot an attempted coup in Montenegro. Reshetnikov openly called for overthrowing Milo Djunaković, forecasting bloodshed in the country related to its accession to the North Atlantic Alliance. A few days after information about attempted coup and expelling the GRU officers from Serbia grabbed the headlines, Vladimir Putin dismissed Leonid Reshetnikov, replacing him with a former SVR head Mikhail Fradkov.