The Czech Security and Information Service (BIS) confirmed earlier reports from a few months ago, saying it had dismantled a Russian espionage ring created in the country by the Russian FSB. The head of the BIS, Michal Koudelka, announced that the network was meant to be used for cyberattacks against the Czech Republic and its foreign allies –– financed by the Kremlin and the Russian Embassy. This is yet another proof of Prague’s role as a regional center for Russian intelligence operations. 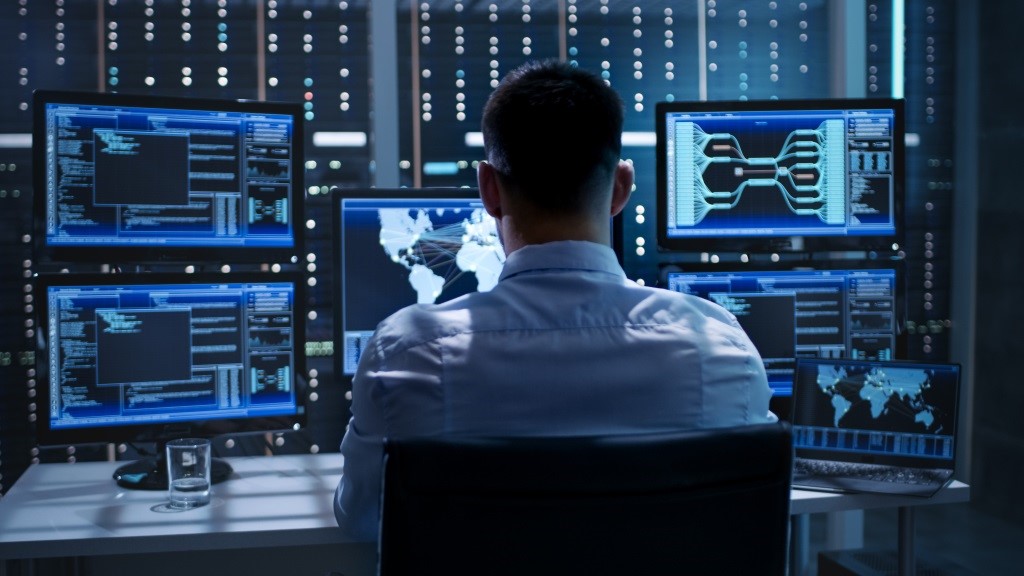 Koudelka told a conference in the Czech parliament that “the network was created by people with links to Russian intelligence services, and financed from Russia, with the Russian Embassy in the Czech Republic serving the role of an intermediary.” The operation was orchestrated by a group of Russian citizens and several other people who acquired Czech citizenship. They all masterminded the plan while under the guise of two Prague-based private companies selling computer hardware and software. More detailed information should be revealed in the 2018 BIS report to be published by the end of this year. The Czech secret services reportedly disclosed the network of Russian undercover agents in early 2018. The Russian Embassy in Prague denied having any links to the BIS-disclosed system. Russian media and experts waged an extensive campaign against some senior officers of the Czech intelligence service, accusing them of holding close ties to Washington. Also, they came under criticism of President of the Czech Republic Milos Zeman. Not incidentally, Zeman is known for his pro-Russian views and is now pushing to take a personal vendetta against Koudelka for the latter’s successful fight against Russian espionage activities. Zeman has refused to promote Michal Koudelka, although he was proposed for the fourth time to the rank of general.

The Russian Embassy in Prague has surged as a leading regional center for Russian intelligence activities. The diplomatic facility hires twice as many people as would be enough in a country like the Czech Republic. This is to be exemplified with the uncovered espionage ring. In 2014, two Russian GRU agents –– who later attempted to kill Russian double agent Sergei Skripal –– were in the Czech Republic, at the same time that Skripal was asked by Czech counterintelligence to brief undercover on Russian spying activity. The Czech Republic also saw the transfer of funds to the organizers of a failed coup attempt in Montenegro in the autumn of 2016. Half a million euros were transferred through the Prague-based company Sofbiz to the people who masterminded the plot. The firm yet had no office there and was established in the Czech Republic as a branch of a Seychelles-based company. The funds ended up in bank accounts in Cyprus before being assigned to a group of entities linked to the coup attempt.