The incident happened last weekend in the Kandahar province where an improvised explosive device was detonated. After the explosion, soldiers were shot by the terrorists. 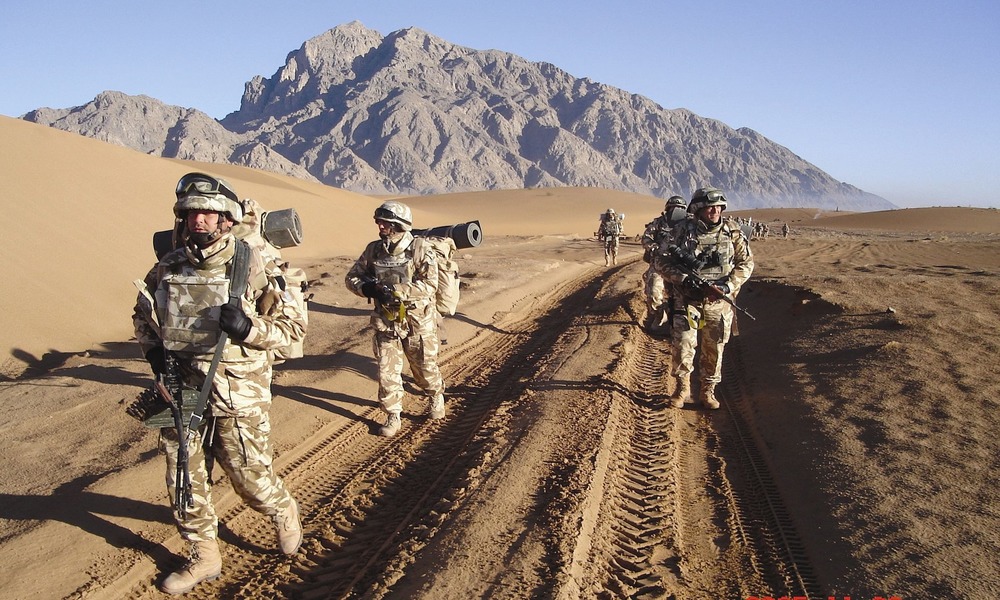 The attack took place on Saturday, April 13, at 10 a.m. local time. According to the Romanian Ministry of Defence, a column of armoured vehicles was the target. The vehicles were supposed to be MRAPs (Mine Resistant Ambush Protected Vehicles) adapted to operating in such conditions. Soldiers of the “Sfantul Andrei” 300th Force Protection Battalion (Militarii Batalionului 300 Protecţia Forţei “Sfântul Andrei”) were inside several vehicles. Suddenly, an improvised explosive device exploded and the column was shot from light infantry weapons. Four injured soldiers were immediately transported to the hospital. They are stable. Two of them have leg fractures, one has a craniofacial fracture, and one has a chest injury. President Klaus Iohannis immediately responded to the incident and wished the soldiers fast recovery.

“I want to tell their families that I am with them and I assure that their relatives received the best medical care possible. Romanian soldiers are professionals, always devoted to the interest they serve in different theatres of operation” – Romanian President wrote in a short statement. Romanian army has stationed in Afghanistan since 2011. In the peak period, there were about two thousand soldiers. Currently, several hundred Romanian soldiers are present in this country, whose aim is to help the local police and army, among others, by conducting exercises. Until now, in all missions in Afghanistan, 26 Romanian soldiers died and over a hundred were injured. Afghanistan is not the first operation theatre of the Romanian army after their entry to NATO in 2004. In Iraq, over seven hundred soldiers served simultaneously until their retreat from this country in 2009. Romanian soldiers also serve in Poland. This is a result of the agreement made several years ago within which the eastern NATO flank was reinforced. Mutually, Polish soldiers serve in Romania.